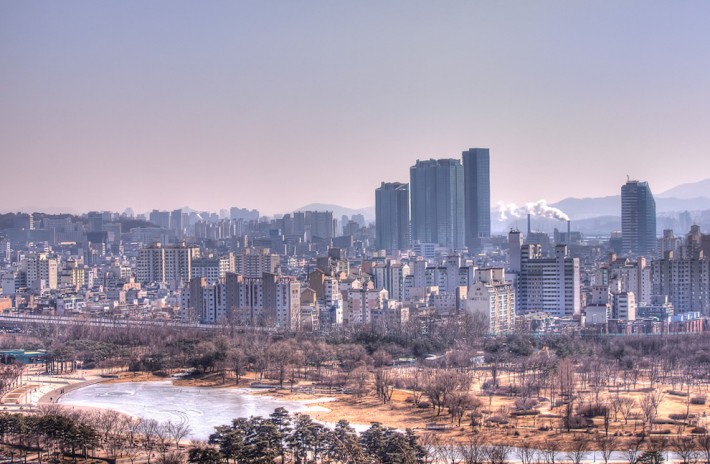 Why We Want to Travel to Seoul

Lately, we’ve been visiting places we can travel to either without a visa or with a visa on arrival. But there are many more countries we’d like to explore, paperwork considerations aside. Korea is at the top of that list!

Seoul seems like a fascinating city. Whenever we finally make it to Korea, we’ll end up spending a solid amount of time in this metropolis. Want to know why we’re curious about experiencing life in Seoul? Take a look at our top picks, and use them to plan your own trip to Seoul. 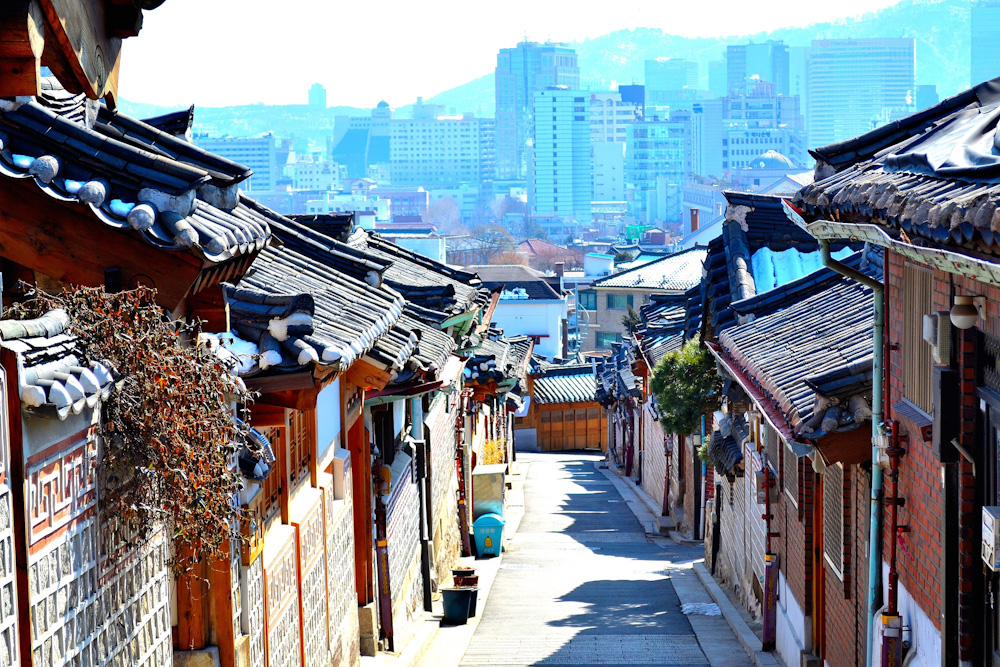 We often picture futuristic skylines when we think of Seoul. The truth, however, is that tradition and modernity cohabitate in harmony in South Korea’s capital.

This contrast between old and new is visible not only when it comes to the city’s architecture but also in the ways of life that coexist in Seoul. When you roam around the city, you’ll have the opportunity to walk among centuries-old Korean buildings, such as those in the historical district of Bukchon. As you stroll around that part of the city, you’ll seamlessly enter areas dotted with contemporary skyscrapers. The neighborhoods are so different, but they still feel aesthetically compatible.

Other notable contrasts in the South Korean capital include the way people shop and even what they purchase. Traditional wet markets are still plentiful and are an excellent place to source fresh ingredients. Throughout the city, you’ll also find world-class stores selling Korean items, imported merchandise, and high-end goods.

Psy was a YouTube and musical phenomenon. In addition to making us shake our bodies to Gangnam Style, Psy also put the Gangnam neighborhood on the map for many of us.

Gangnam is as fancy as Seoul gets. As the wealthiest district in the entire country, this is where Korea’s crème de la crème hangs out. After having danced to Psy’s song countless times, we’d love to spend a few days in Gangnam. We’d book a room at the Intercontinental Grand Seoul Parnas, right in the heart of the neighborhood, and live like the elite that Psy sings about. 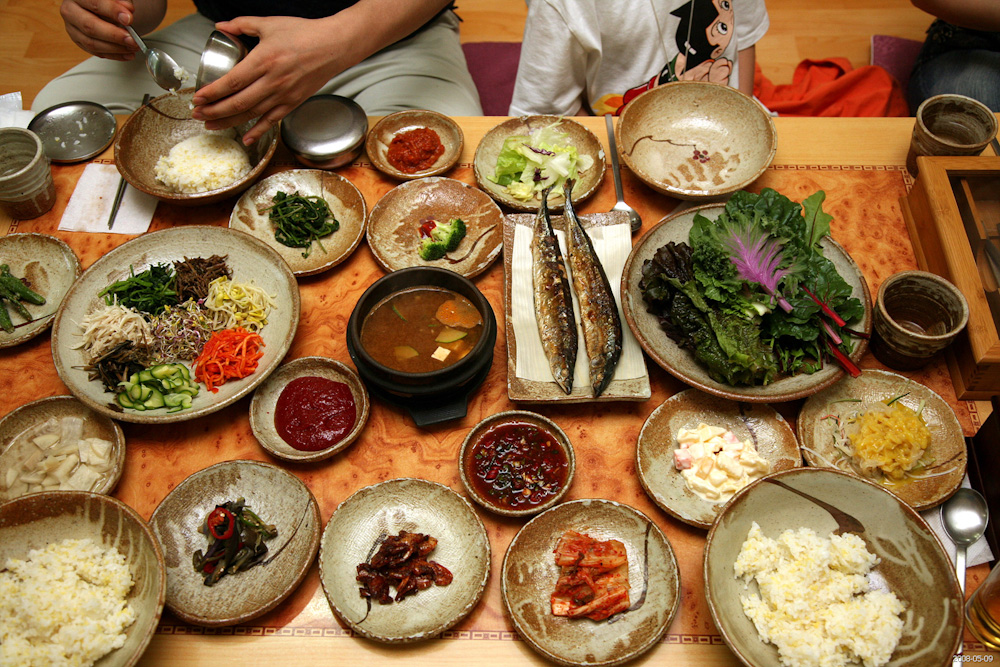 As the capital city, Seoul offers the best representation of the foods you’re likely to encounter across all around the country. In Seoul you’ll find many typical South Korean dishes, which go way beyond popular items such as Korean barbecue, kimchi, and bibimbap.

Korean cuisine focuses on pork cooked in a variety of ways. Gogigui, known in English as Korean barbecue, is one of the most popular styles, but other options are also widely available. The so-called hangover stew, locally known as haejangguk, is definitely on our bucket list. Made with chunks of meat in a rich, spicy broth, this stew is thought to cure any ailment.

Because no one can live on pork alone, Korean cuisine also features seafood and tofu. These seem like appetizing options to keep things balanced while eating out in Seoul. For thrill-seeking folks, there’s always sannakji, or octopus sashimi, which is so fresh that it must be eaten while still moving.

When it comes to street food, we’re pretty sure Seoul won’t disappoint. We love exploring a new city while walking, and we like doing so even more with a tasty snack in hand. In Seoul, ideal pick-me-ups include goodies that range from traditional dumplings such as kimchi mandu to rather bizarre reinterpretations of local food such as ramen hotdogs on a stick.

Seoul is a city of quirks and wonders. We can’t wait to visit!