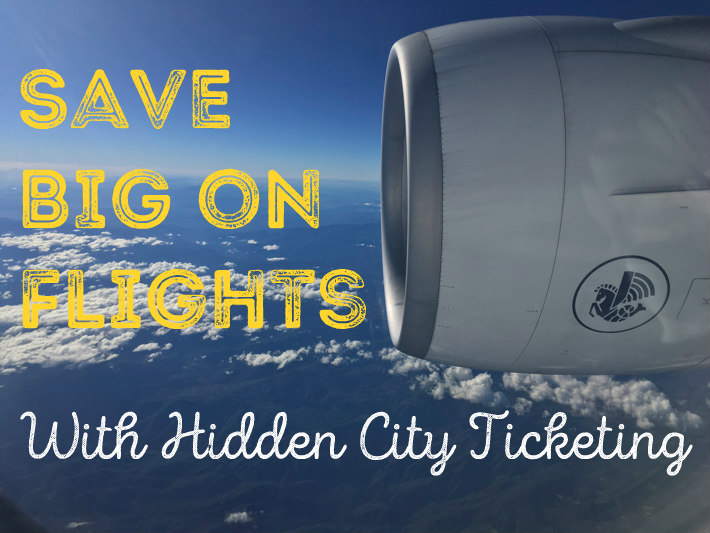 January 9, 2019 /Posted in Travel Smart, Travel Tips by Backpack ME /By Ashray

Save BIG on flights with hidden-city ticketing

Airline pricing systems are pretty strange. Compared to other means of transport where tickets are priced by distance and class, airline tickets are often priced based on competition. This means that there are times that a ticket for a 5000 km journey is cheaper than one for a 500 km one. Carriers will often price their tickets based on how much exclusive ownership they have over a route and vice versa. Thus when there are many airlines flying on the same route this creates huge downward pressure on prices. The opposite is also true.

Due to these variations in pricing systems, there is actually a trick you can use to score really cheap airline tickets between certain destinations. The trick is called hidden-city ticketing. It doesn’t work in every case but if you’re planning to fly, it’s worth taking a look since you could save a huge amount on your tickets.

Boston to San Diego – Get off at Los Angeles

The only limitation is that you must not have any checked in baggage and you must have the right documents (visas, etc. if required) for your final destination. The reason you cannot have checked in luggage is because usually airlines will insist on tagging it through to your final destination (remember, you’re getting off en-route). For visas or other documentation as well, airlines will often make sure at check-in that you have the right paperwork to arrive at your destination, so it’s best to be in the clear with that.

Of course, you’re now wondering, how are you to know that Boston – San Diego tickets are actually cheaper? Well, there’s an app for that. Enter Skiplagged. This is a flight search engine that lets you search for exactly these types of deals. All you have to do is put in your intended destination, dates, etc. and the search engine will find you the best deals and sometimes these deals will include hidden city tickets. 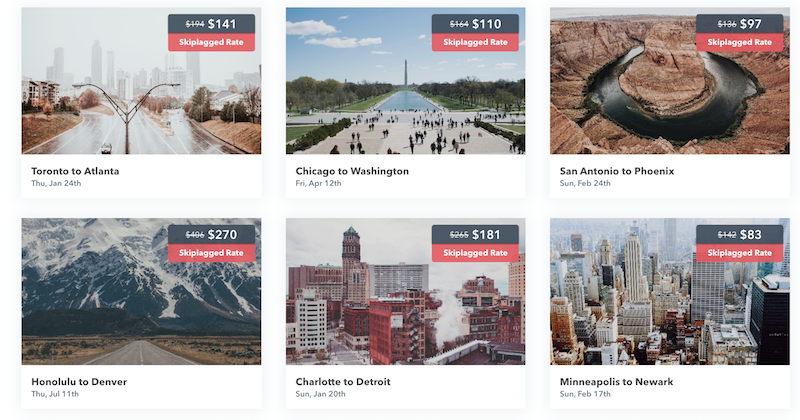 In case you’re concerned, this is perfectly legal. Skiplagged was actually sued by United but they won the case. I recently managed to save about $200 on a flight from St Maarten to Newark. My ticket was St Maarten – Newark – San Francisco. But I got off at Newark. So next time, before you book your flights, make sure you check Skiplagged.