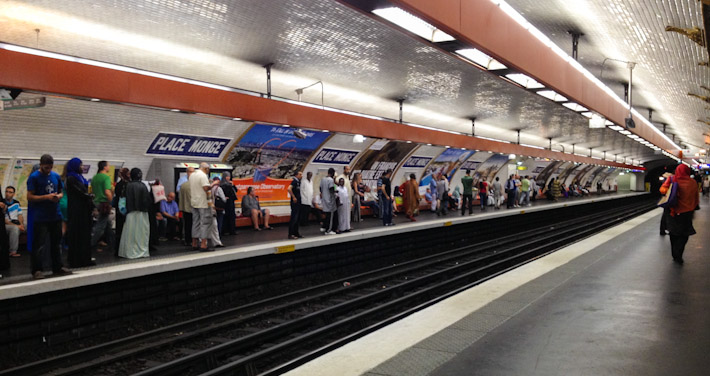 Paris is not a great travel destination in the middle of July. Places are crowded, the charm of little cobblestone streets is replaced by loud groups of tourists and it’s impossible to appreciate the facade of any fairly famous building or monument without encountering smiling faces and jumping bodies, posing for Facebook and Instagram.

Now, don’t get me wrong: I have nothing against tourists, I am one of them. But this are definitely not my preferred conditions to appreciate the beauty of a city and what real life in it would be like.

Parisians don’t help either. You’d think in a place that makes a ridiculous amount of money per year from tourism (this is the 2nd most visited city in the whole world and has been this popular for decades), locals would appreciate tourists a little bit more, if for nothing else, at least for their money. Well, I didn’t get that feeling. Not even those that work directly in the tourist related services (in hotels, restaurants, etc) can spare a smile or a couple of words in English. For some nose-up Parisians is almost as if speaking English (even for those that actually can manage in this language) meant turning their back on their cultural identity. If you try to speak to them in French, but it’s a bad version of it like in my case, efforts aren’t rewarded either. No one seems to give a damn. As we were spending our days in Paris I kept reminding myself that I didn’t want to be like most Europeans I know, who think French people act as if they’re superior to them, too good to care. I don’t like stereotypes, particularly negatives ones, but I ended up leaving with a similar feeling to the one I was trying to avoid. 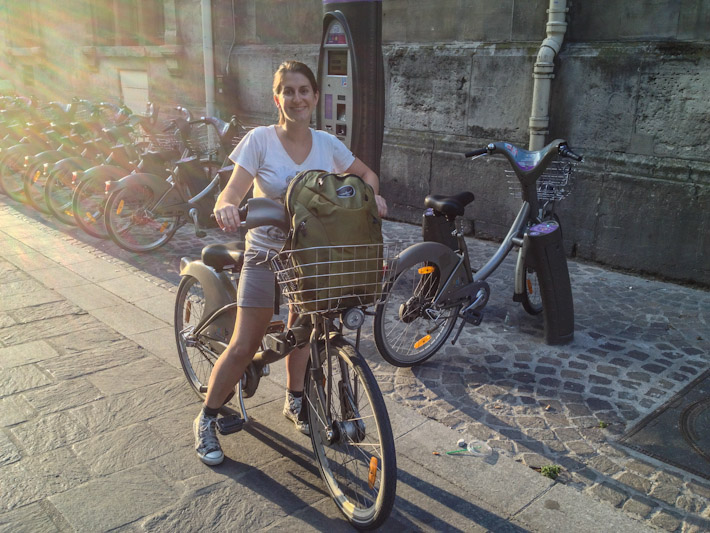 Roaming around Paris by public bicycle

France is a major cultural hub in Europe and has been even more so in the past. This was indeed a country ahead of its time in terms of political and social thinking, a great incubator for forward thinking opinion makers. But that was mostly once upon a time. And what about now? I get the feeling now there’s an unspoken pride that translates into entitlement, feeding on those glories from the past. This tends to leave others aside, as if second class – others being firstly the non French speaking, but ultimately all of those who aren’t French (or perhaps even just Parisian).

I am happy that, by coincidence, we got to stay in a neighborhood that made me feel that, more than in Paris, we were somewhere “in the world”. Next to Gare de L’Est, it felt like we were in some unknown corner of Africa where Asia and the Middle East mingle in too. 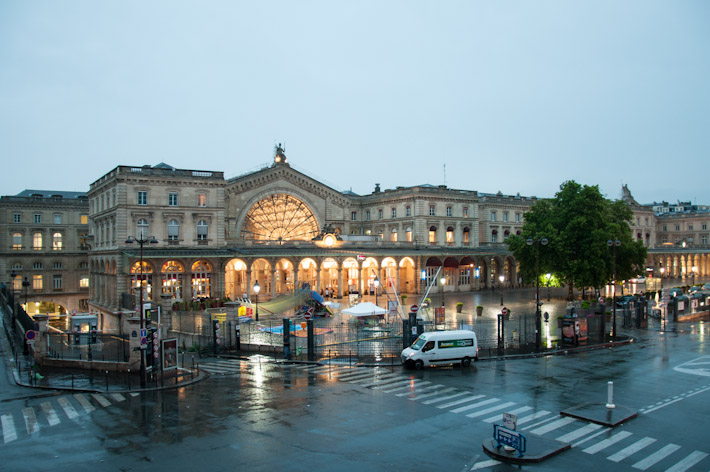 So my Paris was not one of romantic walks by the Seine, haute cuisine and oh la la moments. Those were there too, but my Paris was mostly one of observing how immigrant people live in a place so different from their homeland. How this city is so multi-cultural, yet actual mix of cultures happen in very specific neighborhoods only.

The evening we reached Paris we went out for coffee and ended up inside Cafe de l’Afrique, a restaurant where intensely spiced up smells got intensified in the hot air of this unusually hot European summer. We were the only non black people inside, the waiter was rather curious and asked us questions politely, which allowed for a little bit of pleasant chit-chat. 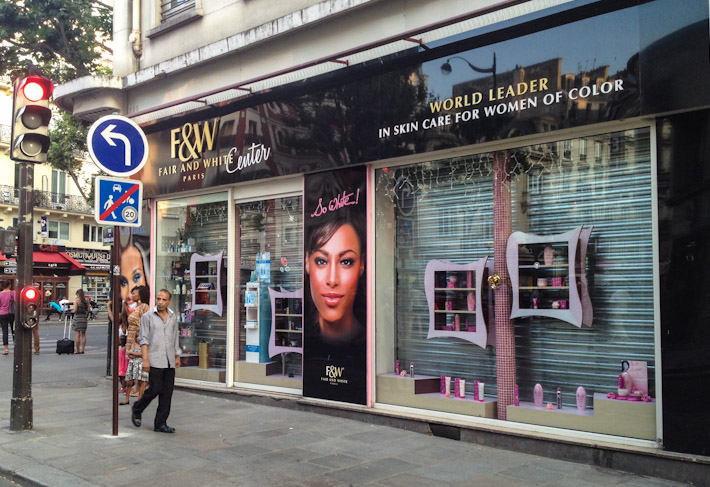 After coffee, we roamed around our hood, only to understand that these streets were home to entire continents in terms of diversity. A Hindi speaking samosa vending guy would face a shop selling Turkish delights and kebabs (halal, of course), right next to an all-you-can-eat Chinese, all amongst the dozens of African hairdressers offering a great variety of funky hair-dos.

We walked several Kms towards the centre of Paris the following day. It was funny to observe how, as you approach the touristic areas of Paris, the diversity of people (at least looks and race wise) decreases exponentially. 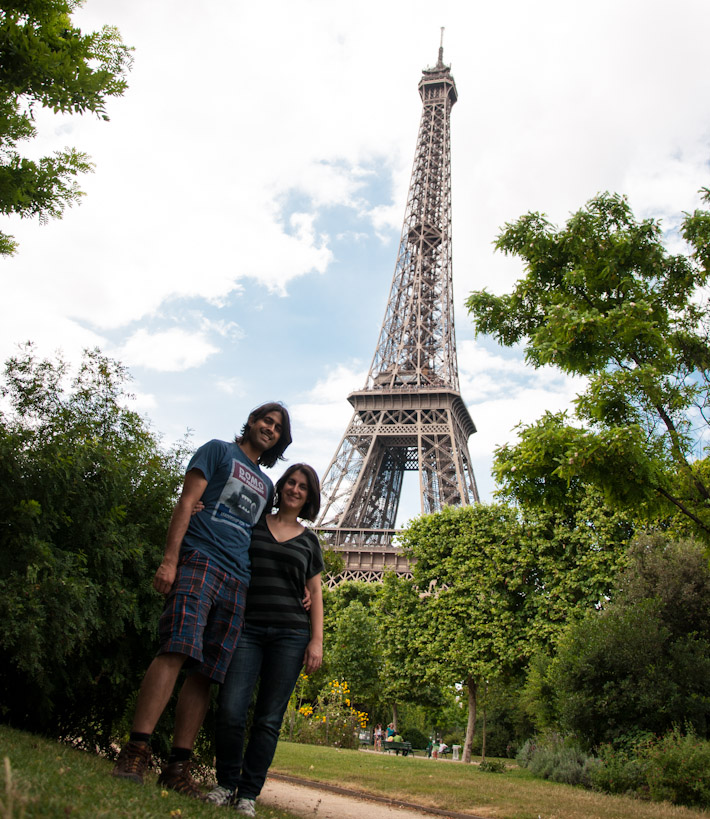 A&Z by the Eiffel Tower

We eventually reached the Eiffel Tower where we sat down on a bench to grasp our breath. Two Indian men approached us and one came and talked to Ashray in Hindi “Do you want a bottle of water? It’s just 1 euro!“. “No thanks, I brought water with me from home“. And then the another guy, carrying a handful of dangling Eiffel Tower miniatures tried out too: “Do you want a keychain? I bet you didn’t bring one of these from home!!“