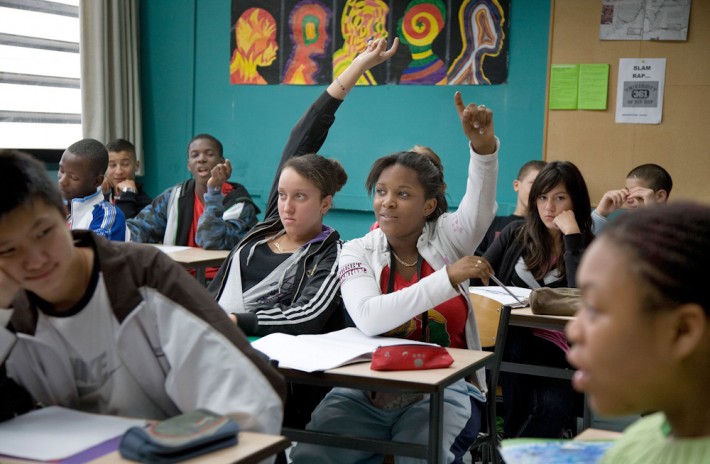 Paris syndrome is a transient psychological disorder exhibited by some individuals when visiting or vacationing to Paris, as a result of extreme shock resulting from their finding out that Paris is not what they had expected it to be. – Wikipedia

We travel to find out from the first row what places and people are really like. While books and movies can teach something about faraway corners of the world, no experience compares to physical presence and absorbing whatever you may perceive as positive or negative in a certain place.

When you travel, you realize that certain cities may not be exactly as you may have thought they would be. Marketing plays a major role in promoting a destination, highlighting some of its most attractive characteristics while downplaying some of the realities visitors may find less appealing. Pop culture also has the power to influence how we perceive a given place before we even get there.

Paris is one of the most popular tourist destinations in the world. As such, there are a lot of clichés associated with the French capital. While you might experience some clichés in Parisian life, it would be naive to think that these actually define the entire city and its residents. 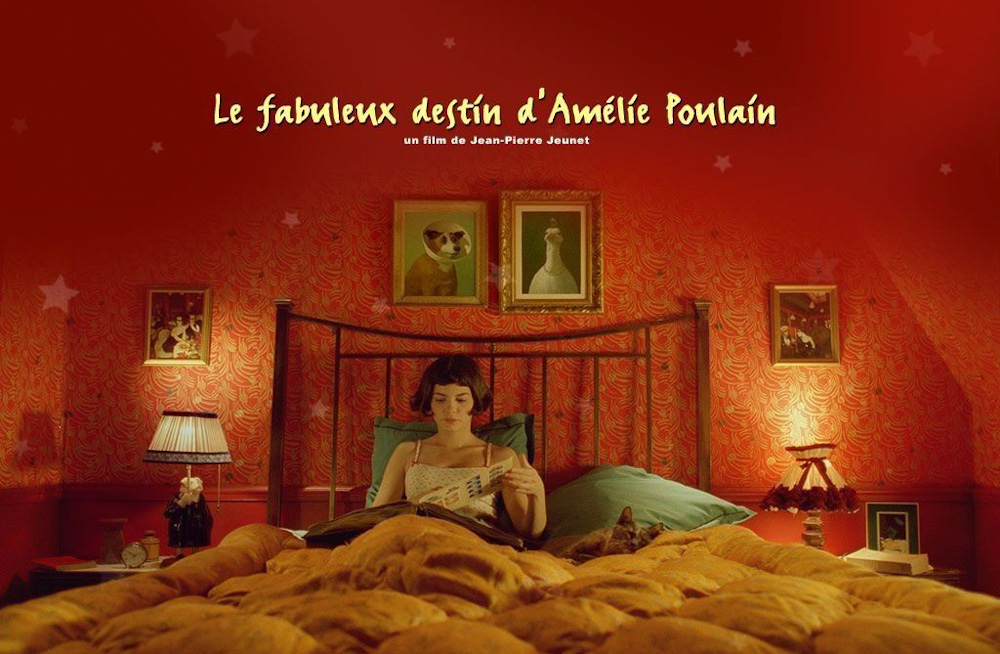 What our hotel room did NOT look like in Paris

Paris Beyond the Clichés

Paris is a massive metropolis, and what really represents it today is its multiethnic population and the multiculturalism that exists because of it. If you visit Paris with an open mind, you can have much more than a taste of French culture. While a standard visit to Paris usually includes stops at the Eiffel Tower, the Louvre or the Arc de Triomphe, an extended trip to the French capital allows you time to dig into the less stereotypical side of Paris.

On our first trip to Paris, for example, we booked a hotel near Gare de l’Est, without wondering whether it was Parisian enough. We were amazed by the diverse people walking up and down the streets and by the way businesses reflected the variety of the residents’ backgrounds and lifestyles. Here, typical French bakeries are right next to restaurants with counters full of freshly fried samosas. Beauty salons specializing in braids face shops selling hijabs for Muslim ladies who would rather cover their hair.

Since then, we have learned that Paris and its inhabitants are much more colorful than we initially thought. Many immigrants from former French colonies call Paris home, as do people from India, Pakistan, China, Vietnam, Europe, and beyond. Many of these people are French, even though they look nothing like Amelie or Gerard Depardieu. 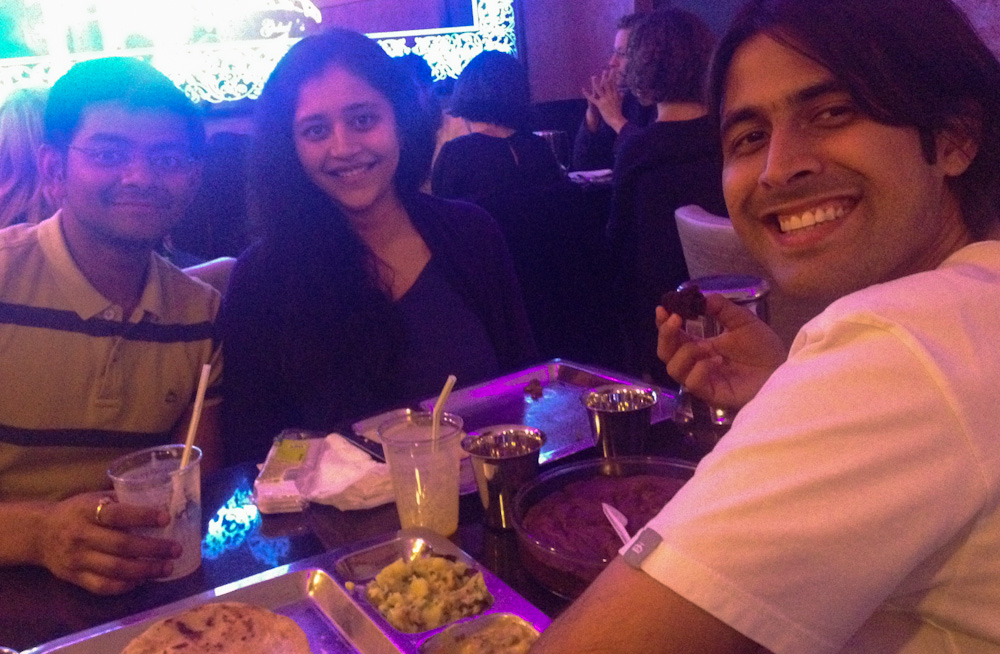 Enjoying an authentic South Indian meal with friends in Paris

The World Inside Paris

It’s this mix of people that makes me want to visit Paris over and over again. I love to start my day with warm French croissants and a bike ride around Île de la Cité when it’s sunny. But I also like exploring a place for what it really is instead of looking for what tourists may have wished for it to be. Times change, and so do places.

Whenever you travel to Paris, consider doing something different after you’re done soaking in the views from atop the Eiffel Tower. Make your way to Little India around La Chapelle to experience some of the most colorful areas in Paris. Visit the 13th arrondissement for a quick trip to China. Indulge in some falafel in the Jewish neighborhood Le Marais. Understand that Africa is a diverse continent and not a country as you explore the streets around Goutte d’Or. 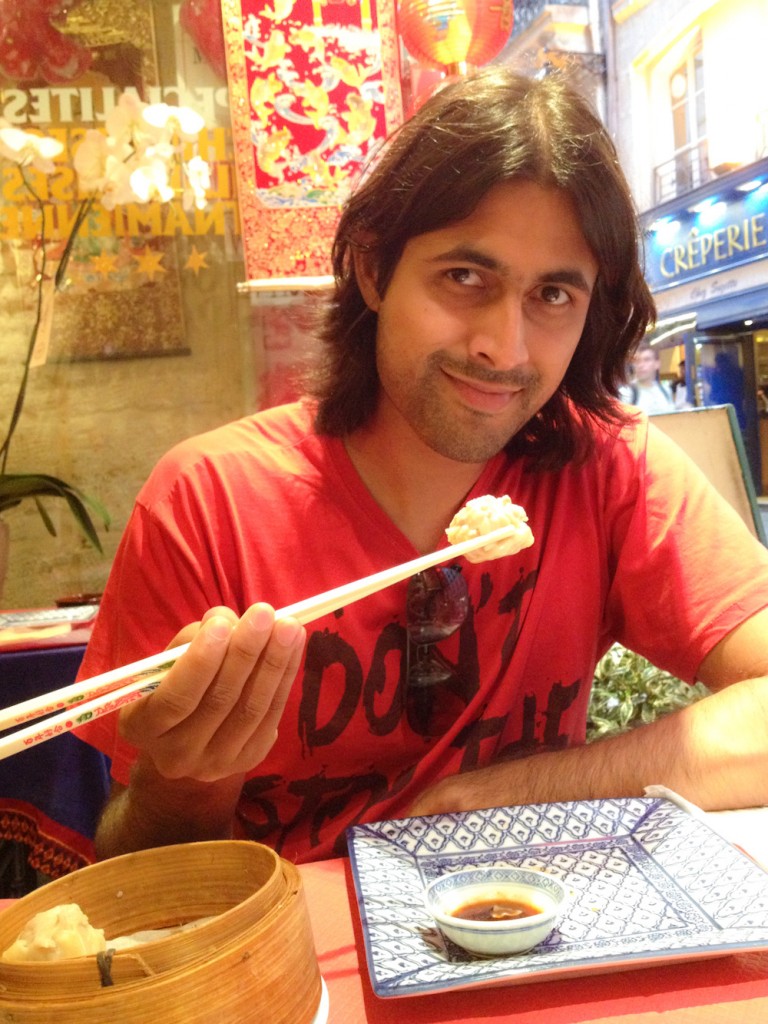 Paris is more than just fondue these days. It’s a melting pot, and you’ll certainly miss out if you only stick to the typically French appetizers. After all, you don’t often get to travel to several countries or continents within the same day. Experience the French capital and embrace the cultural diversity that makes Paris what it truly is today!

The featured photo above is a still from the movie The Class, a good example of the multiethnic and multicultural nature of Parisian society these days.