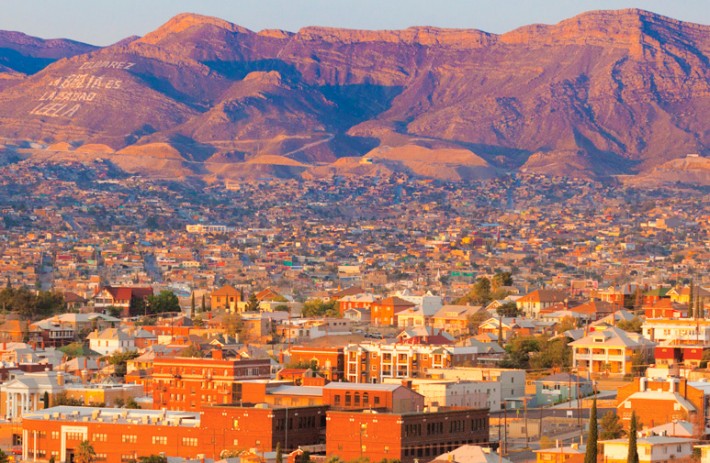 How to Beat the Heat in El Paso

Hot. Dry. Intense. This is summer in El Paso, Texas!

There’s a reason why this Texan city, located right on the border with Ciudad Juarez, Mexico, is called The Sun City. There are many things to keep locals and visitors entertained in El Paso all year long. Many visit to spend time trekking on scenic routes such as the valley of the Rio Grande or along one of the many trails around the Franklin Mountains.

But when the sun shines down on all of us travelers and shows no mercy, we can either choose to stay indoors at one of the many hotels in El Paso, hit the pool, or try something more creative. Here are our suggestions for things to do to beat the heat while traveling around El Paso.

When History and Air Conditioning Go Hand in Hand 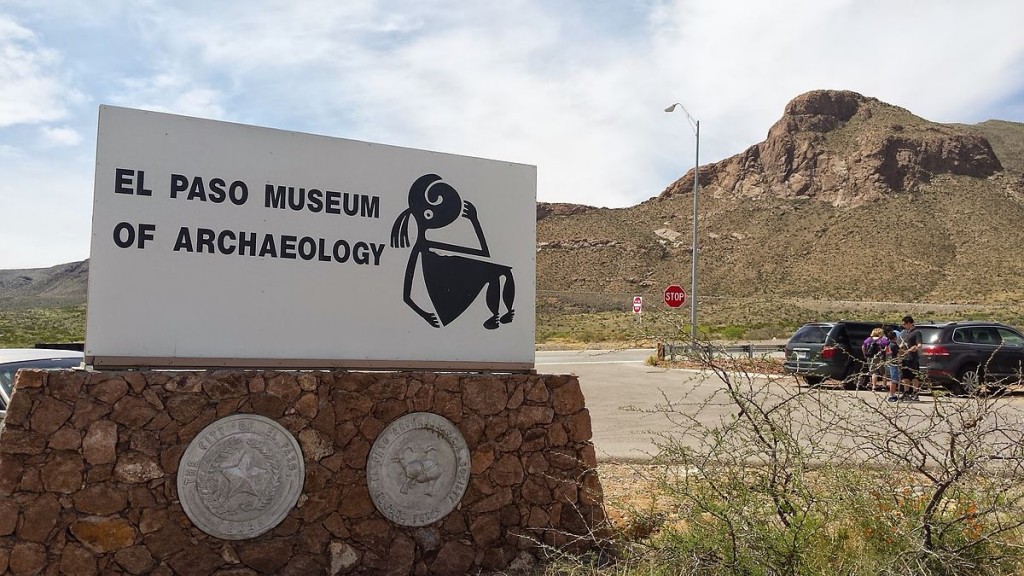 Museums are great places not only to enjoy free air conditioning but also to learn something while you’re at it. If you want to familiarize yourself with the Borderlands way of life while visiting El Paso, we recommend paying a visit to Centennial Museum (500 West University Ave), where the exhibits focus on the nature and history of the Chihuahuan Desert.

Take a peek 14,000 years into the past at the El Paso Museum of Archeology (4301 Woodrow Bean Transmountain Drive). The museum’s reconstructions of life in the past will give you insight into prehistoric life in El Paso and Northern Mexico.

Get High With the Wyler Aerial Tramway

If you’re keen on exploring nature but find the temperatures prohibitive, hop on the Wyler Aerial Tramway (1700 McKinley Ave). The four-minute gondola ride takes you to the Rangers Peak of the Franklin Mountains State Park and includes narration from the cabin attendant explaining the flora and fauna all around. From the top, you can enjoy a view of two nations: the USA and Mexico!

Catch a Show and Feel The Rhythm of El Paso 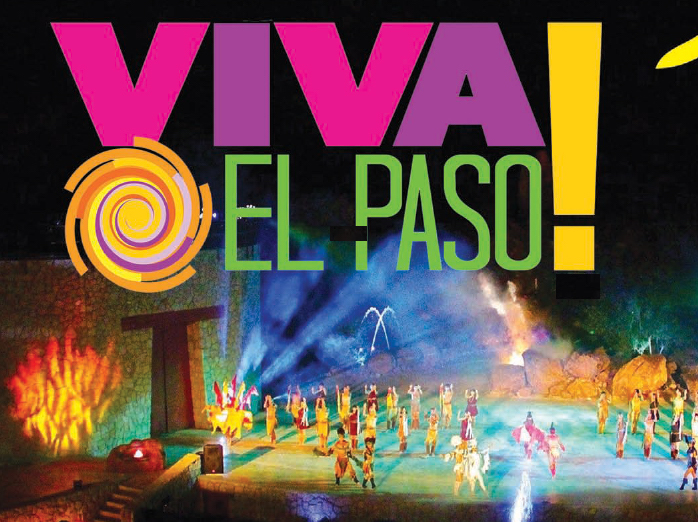 If you’re into music and theater, don’t forget to check Plaza Theater’s schedule when you’re in El Paso. Not only is this theater’s historic building (125 West Mills Ave) worth a visit by itself, but it also hosts a vast array of shows that often include Broadway productions. These are the theater’s upcoming events.

If you fancy something decidedly more local, Viva! El Paso is the show for you. This musical celebrates local history and culture, featuring drama, catchy tunes, and a lot of dancing. This colorful musical is performed annually, and this year it celebrates its 34th anniversary.

Accept a Challenge at Disaster Room 915 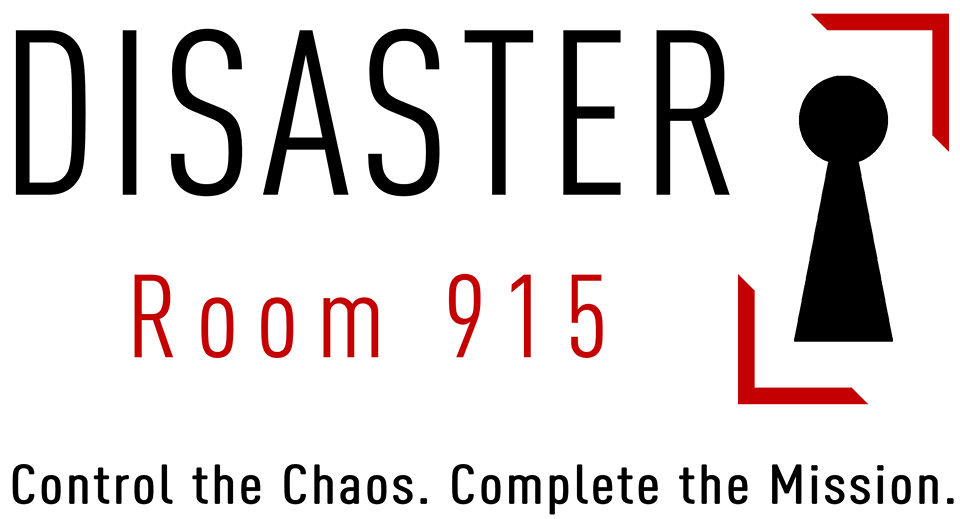 Escape Rooms are a fun way to spend time with friends and family while testing your capacities as a team. In El Paso, Disaster Room 915 (1715 Wyoming Ave) promises a lot of adventure, while your team must complete a mission to avoid disaster. Accept the challenge and join the Masters of Disaster wall of fame. 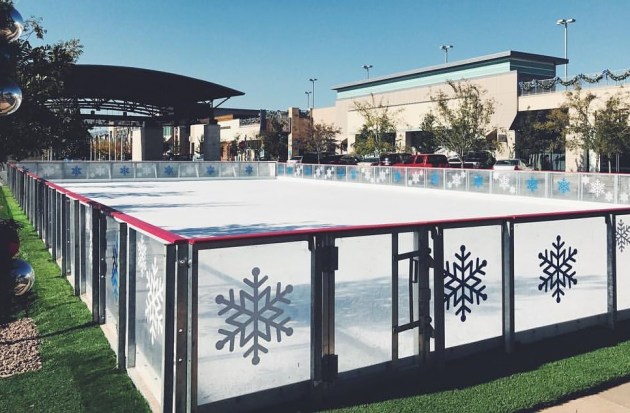 Ice skating at The Fountains at Farah

You wouldn’t travel to El Paso specifically to go ice skating. But if you’re missing the cold weather terribly, nothing can beat hitting an ice rink to do a little skating. Even though El Paso is literally in the middle of the desert, there are several places where you can hit the ice. During the summer, the best options is inside the mall, at The Fountains at Farah (8889 Gateway West Blvd).

Have a cool time in El Paso!