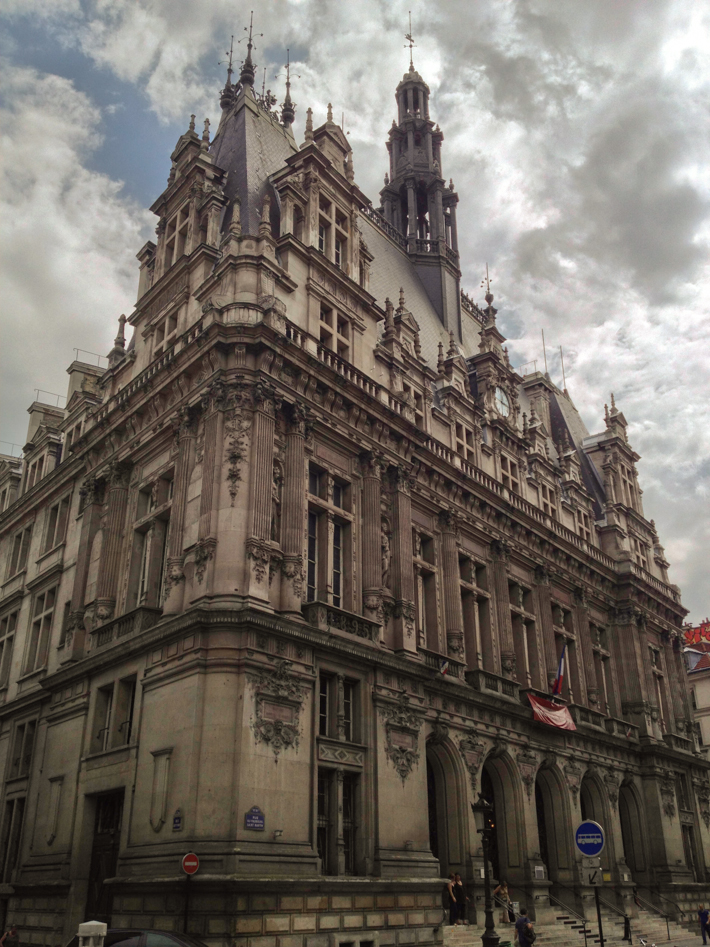 Paris as a city has an interesting layout. Instead of being planned in squares, the city is laid out in concentric localities called arrondissements. Each arrondissement is it’s own locality and people refer to them with numbers.