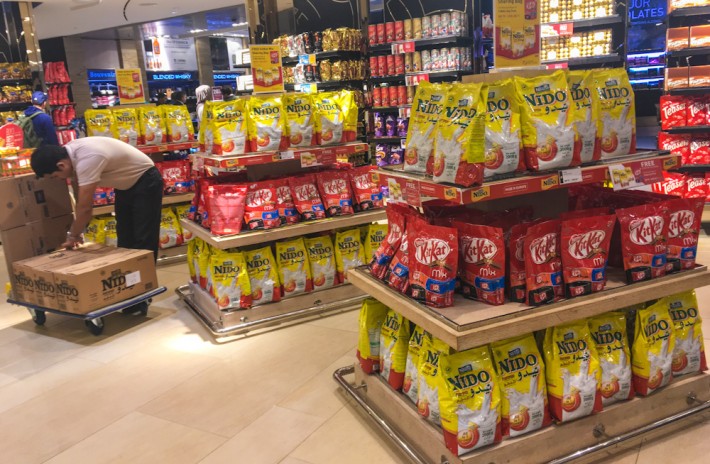 I remember my first time at the airport in Dubai. I was roaming around the duty free shops, some of which happen to display the largest amount of luxury goods I have ever seen in any airport. Jewelry, high-end designer clothes, sports cars for lucky draws and, in the middle of it all, an unusual amount of packages of powder milk.

Dubai airport made it to the news a few weeks ago when Emirates flight 521 crash-landed in the UAE. The plane was coming from the South-Indian city of Thiruvananthapuram, in Kerala, which is one of the most common places of origin of the many Indian immigrants in the United Arab Emirates. Luckily, all the passengers and crew were alright after the accident. But that doesn’t mean their dignity wasn’t affected.

While the Emirates plane was catching fire on the outside, chaos on the inside of the aircraft ensued. Someone caught the commotion on a phone video, that, more than inspiring compassion from other viewers once the storm had settled, ended up being a fodder for discriminatory comments:

Apparently, people couldn’t understand why the passengers where so preoccupied in retrieving their carry on luggage, instead of running for their lives.

You do not need to be an emigrant to be able to feel some compassion for folks in these circumstances. These people feel the need to leave their countries to make sure they can provide for their families back home. But only if you have ever lived in the Gulf, you’ll understand how precarious the lives of many of these immigrants are and, as such, how valuable any material things that they may have with them can be. This article by Praveen Hopal Krishnan explains it all better than I ever will be able to, as he is the son of immigrants in the UAE. 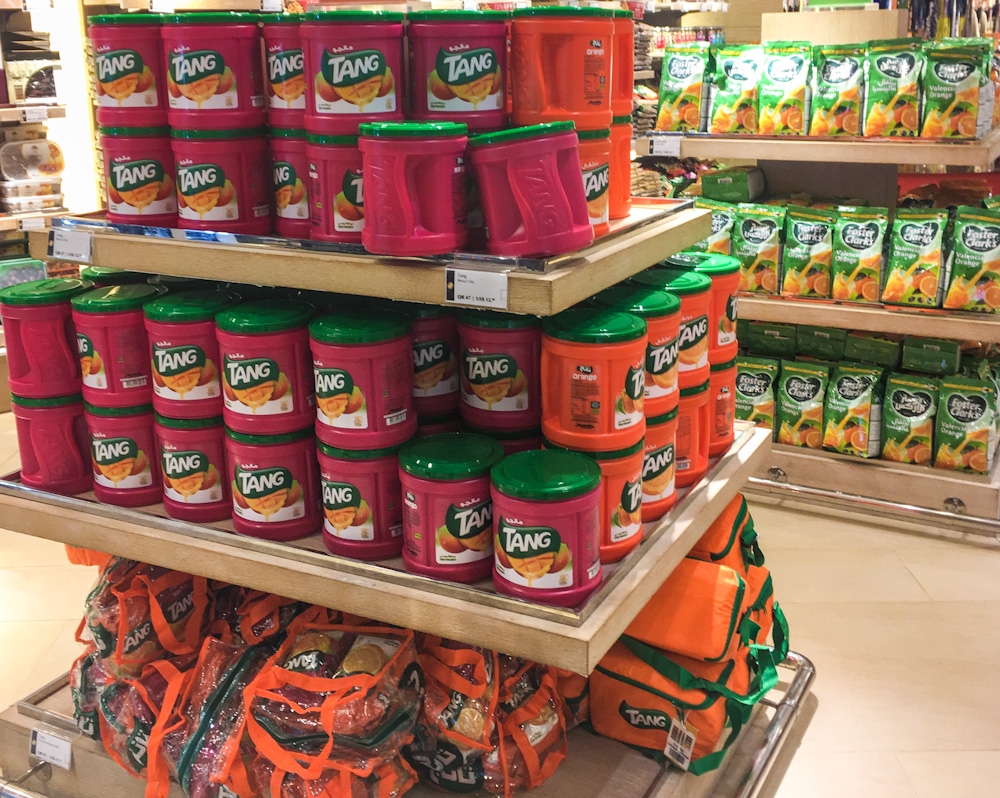 On flights from India or other nearby countries back to the Gulf, people will bring things to remind them of home, of the people they love. But it’s actually on the flights from the Gulf to the Subcontinent, when you get to see what matters the most to these people who spend incredibly long and hot days working in places like Dubai. While the lucky ones browse the latest designs at Swarovski or try out the newest iPhone, a lot of working class heroes from the Subcontinent stack up on essential goods to bring back home. The most popular of those goods in the duty free stores is powder milk. Go figure! Not only do brands like Nido dominate the displays at the duty free shops, the milk is also sold in huge bags! Workers will come and work in the Gulf to be able to nurture their families and, by bringing back powder milk, they are doing so quite literally. The profile of the men buying powder milk at the duty free is rather standard. They are thin and tired looking fellows that have an expression of excitement on their faces. This is because they just fly back home once every year or more, and they are just about to do so. They also tend to be dressed quite impeccably, perhaps wearing some of their best clothes, to make a good impression when they land back home after so long.

Sometimes, they will also get Tang juice powder, which is also sold in packages of several KGs. And this is when you understand that, in their own way, they have everything covered. Nido powder milk to grow up healthy, and colorful fun looking Tang, to taste the hope of a sweeter future.