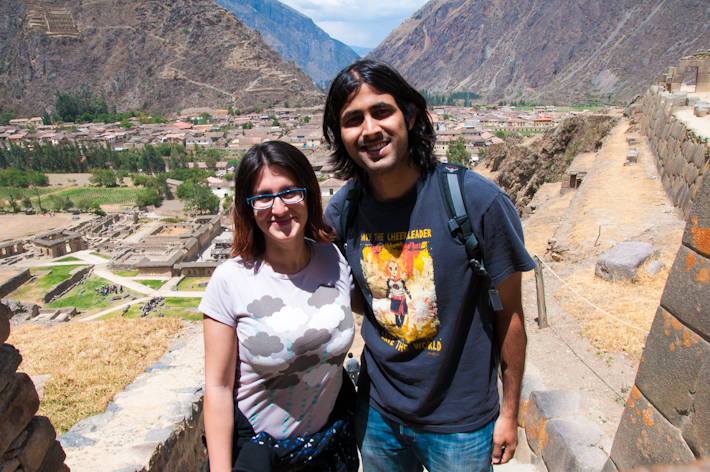 We scored a MOVIE DEAL!

When you work hard in something you believe in, things pay off. It might take more or less time, but good things tend to happen when you put all your effort and dedication into them.

In the past few months we’ve been thinking about ways to promote Backpack ME to a larger audience. We are incredibly happy traveling the world and want to share that feeling with as many people as possible. As you know, we come from very distinct parts of the world (Portugal and India) and it’s been our aim since day 1 to inspire EVERYONE to travel. No matter where you come from, your cultural background or even your financial situation. There is always a way to go about making your dreams come true, or at least, “die trying”.

A few months back we were contacted by a movie director from the USA who came across our blog in the Lonely Planet forums. Apart from being a filmmaker and documentary lover, he’s also a hardcore traveler and had been wanting to do a movie about travelers for a while. We can’t disclose his name for now, until a press release makes this official within the industry, but if we may arouse your curiosity with a clue, we’ll just tell you that he has won an award at the Sundance Film Festival a couple of years ago, under the documentaries category. 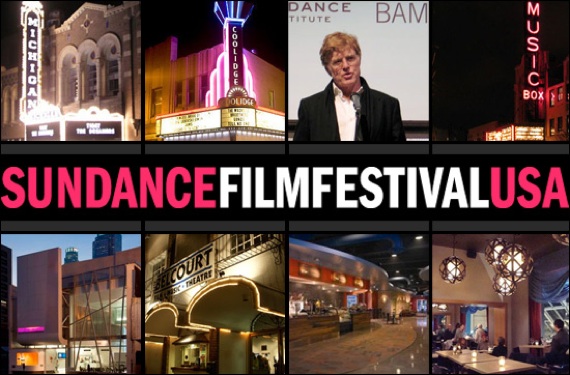 We also want to go here one day!

We’re going to be in a movie!

And it’s a movie about us! A documentary crew is going to follow us on our next 6 months of travels around South East Asia, which will happen later on this year, documenting what the daily life of a couple who travels full-time is like. A mix of adventure, culture, foodie times, general fun and, of course, a little bit of romance! Let’s see if we behave! ;)

We are incredibly honored that we’ve been proposed to be a central part of this project, and apart from being thrilled, we’re also a tad nervous towards the prospect of having a camera on us pretty much 24/7! Picture Big Brother meets Anthony Bourdain’s No Reservations meets Amazing Race. We think this is going to be absolute fun and, what’s most important, we’re going to be able to share the love for traveling with more and more people around the world.

We’ll keep you posted on all the details as soon as we start pre-production of the documentary. We have a lot of planning to do, including finalizing the route we’ll be following during the making of the documentary and all the promotional strategy once the movie is complete earlier next year. Get ready to see A&Z in the big screen! 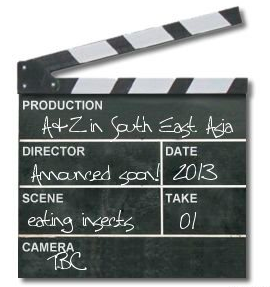 This is so exciting – details coming up soon!

This is going to be HUGE!

As much as we’d love to be in a movie (about us!!), you could have noticed that this post was published on the 1st of April. Never believe anything you read on April Fool’s Day!

If it’s true that it could be possible for someone to take an interest in doing a documentary about our travels (anyone? anyone out there?!), it’s also true that this is not the case right now. But we got so much into the idea in the meantime, that I actually feel kind of sad to tell you it was just a joke. I almost feel like the whole project has fallen apart, when there was not even a project to begin with!

This morning, over chai and oats, Ashray had one of those philosophical moments he sometimes gets carried away into:

Hummm… I’m not sure how he’d feel once this perception would eventually crumble apart, so let’s just put it out there: we’re not in a movie, but thanks for making us laugh on 1st of April like we did yesterday. We couldn’t stop giggling as we’d receive congratulation messages over Facebook and Twitter. Yes, we’re mean.

But you guys are so much fun!