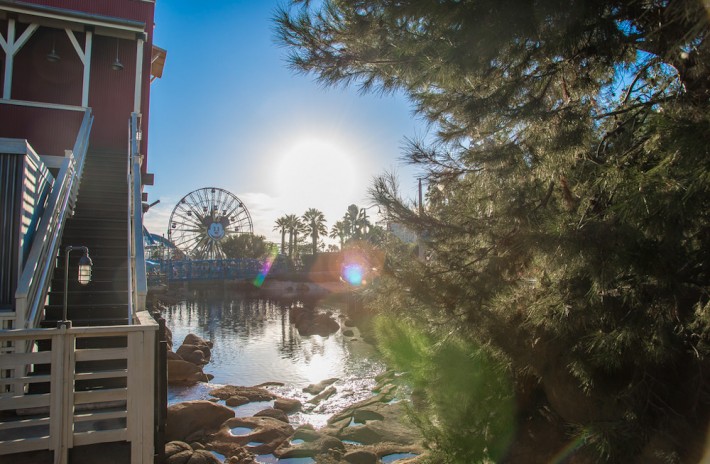 Things to do in Anaheim Beyond Disneyland

The city of Anaheim in California is well known as the place where the original Disneyland Resort was created. Right next to Mickey’s first home is now the spectacular Disney California Adventure. These two theme parks make sure Anaheim is on the map for many kids and, let’s face it, grown-ups too!

Being relatively close to Los Angeles, one would think that it is easy have fun in the area. While that is correct, it is also true that you do not actually need to leave Anaheim itself to keep yourself busy. Anaheim’s cultural, sports and entertainment options go way beyond Disneyland… 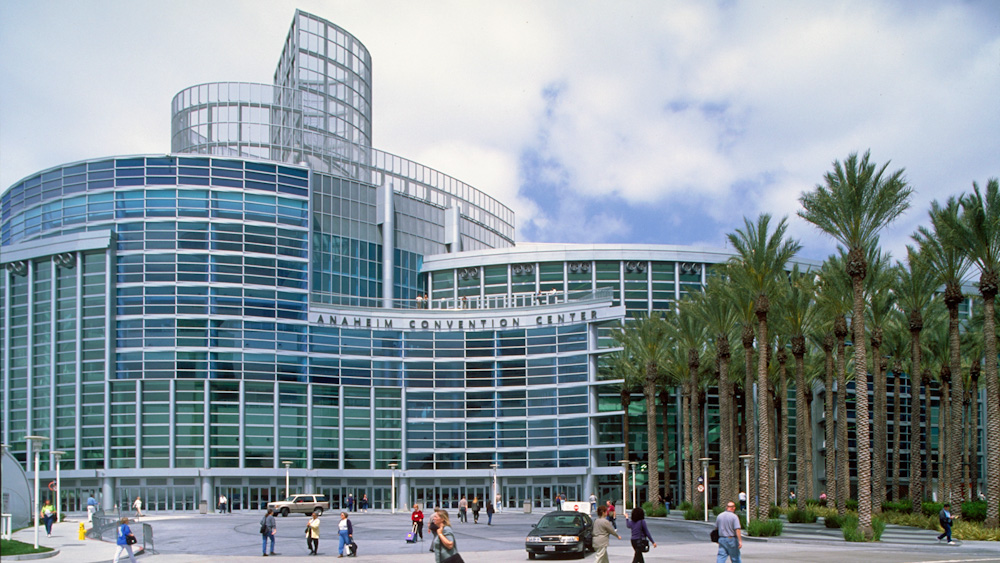 Anaheim has the largest convention center on the US’s West Coast, guaranteeing a large variety of events that take place year-round.

From smaller conferences to larger scale trade shows, there is always something going on at the Anaheim Convention Center. Arts, sports, commerce, business, food and other topics are covered within the activities of the center. It’s just a matter of checking the Anaheim Convention Center Calendar of Events and browsing the dates according to one’s personal interests.

Since the Anaheim Convention Center is located within the Anaheim Resort District, accommodation nearby is never a problem. There are thousands of hotel rooms nearby. IHG Hotels has several highly rated properties in the area that are suitable for different budgets.

Lovers of the great outdoors will feel at home in Anaheim’s Yorba Regional Park. This is the ideal destination for active travelers who’d like to make the most of the many walking and bicycle trails. Opportunities for relaxation at Yorba are also plentiful. The park offers a serene environment with plenty of greenery, and there are lakes where fishing is allowed.

The facilities at Yorba Regional Park include picnic tables and playgrounds for the little ones. The park also offers volleyball courts, horseshoe pits, a physical fitness course and several permanent barbecue spots. 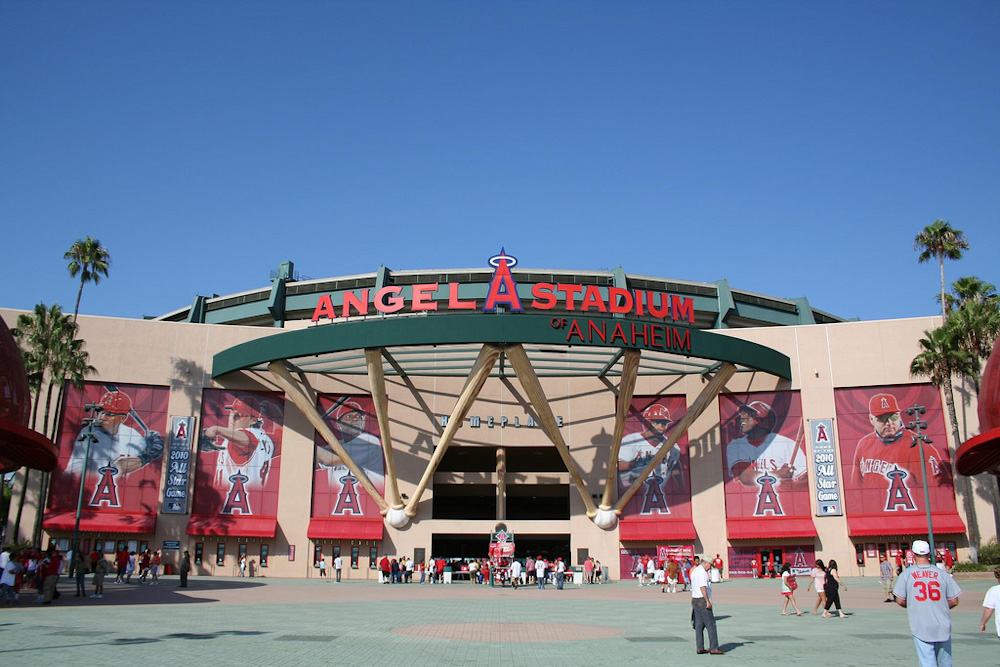 There are several professional sports teams in Anaheim. The Los Angeles Angels of Anaheim represent the LA area in the American League of the MLB, and they are one of the most beloved local teams. Baseball fans can visit Angel Stadium of Anaheim to see a match during the season, or they can go there at any other time of the year to purchase official merchandise and memorabilia.

Anaheim also stands out when it comes to professional hockey. The Anaheim Ducks represents the city in the National Hockey League, and call the Honda Center (right across the from Angel Stadium) their official home. The Honda Center is open to the general public not only for matches, but also during regular days for ice skating sessions.

Anaheim Garden Walk is an outdoor entertainment and shopping center, very near the Disneyland Resort and the Anaheim Convention Center. This is a great family destination not only for strolling around, shopping and dining, but also to participate in the different events that happen there week after week. These events often feature live music and other arts, and they tend to be free and open to the general public.

If you travel to Anaheim, you will surely be entertained!