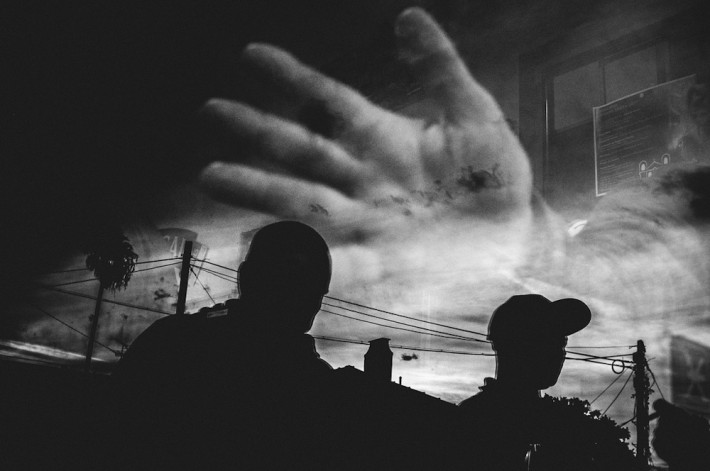 So where are you really from?

Identity is an abstract idea that people use to categorize each other. We look at a face and immediately a thousand neurons fire to tell us more about this person based on our preconceived ideas. Being open minded is about identifying these preconceived notions and challenging them with our rational mind.

But if you’re from somewhere and don’t look like the typical demographic from that place, you’ll often be asked “So where are you really from?”.

A Swedish-Iranian friend pre-empts this question by saying “I’m from Sweden but my parents are from Iran.” A Danish-Vietnamese friend pre-empts the question in the same way. It saves a lot of trouble. People immediately have this ‘aaah’ moment when these responses come up. It still leaves them confused as the look of the person and the idea of the culture this person comes from is somehow dissonant in their minds.

Growing up in India I got this a lot. I was a third culture kid in my own country. Even though my family is from Assam, as my father was in the Air Force, we always lived in a different part of the country. So at home my culture was Assamese but outside the house it was at times Tamil, at times Punjabi, and at times something else.

Zara too was a third culture kid in her own country. Her parents are from Portugal and Spain. While she grew up in Portugal, a huge part of her household was influenced by Spanish culture. The food in their house was always Spanish but of course outside the house the food and language were both Portuguese.

A third culture kid is someone who grows up in a culture that is different from their parents. However, this type of hybridisation of identity can also happen if your parents are from two different cultures.

Earlier this year, I was having a discussion with a Nigerian-American friend and he mentioned that he always got along with people who had hybrid identities. That is, when he went to college he automatically became friends with people who were not part of any pre-defined tribe. It certainly appears that there is a lot of anecdotal evidence that points to the fact that third culture kids are able to relate to each other. I had to think about it a little but after some thought came to the same conclusion as well. 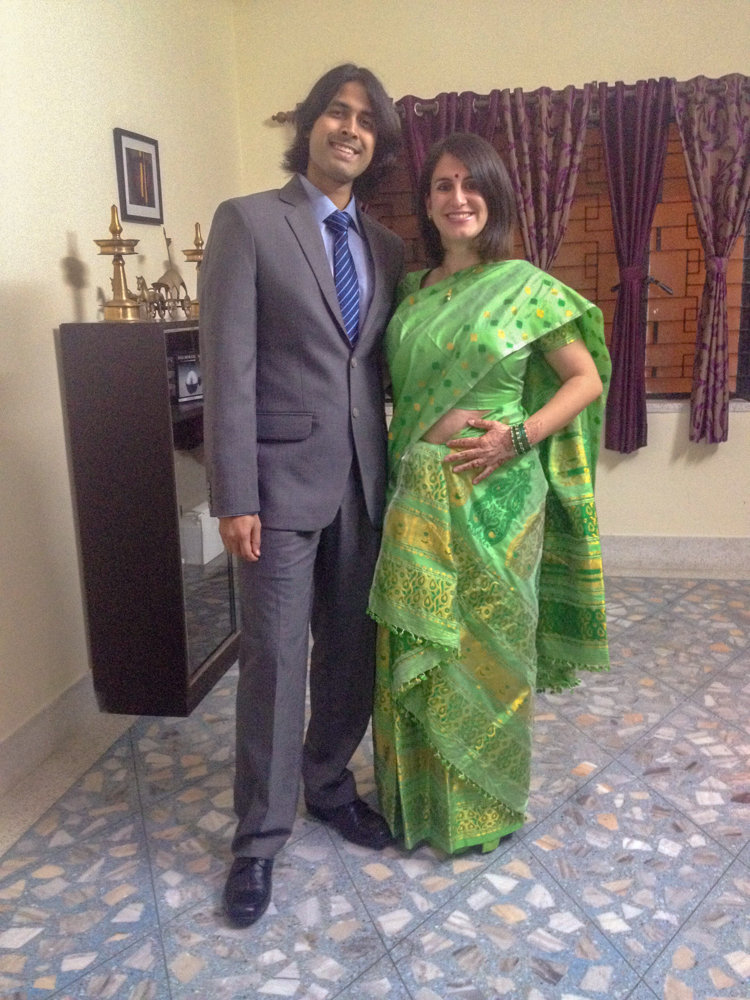 The Indian wears western and the Portuguese-Spanish dons Indian

So how is this related to travel? Well, travel seems to do something very similar to you. At some point you stop relating to where you come from and start relating more and more to where you’ve been. You start identifying with the things that you loved in the places that you’ve been to. This is why often when people return home from long term travel they suffer from reverse culture shock. It seems like they changed and grew and everyone else stayed the same.

Today, when someone asks me where I’m from my answer is always “It’s complicated”. It’s not that I’m afraid of being put in some box. But just saying that I am Indian would not give them the whole story. I’ve lived in several countries and traveled in several more. I’ve picked up things from each of these places. Some of these experiences have influenced me in a big way. I grew up feeling like I was from all over India and today for the most part, I feel like I’m from many different places around the world. 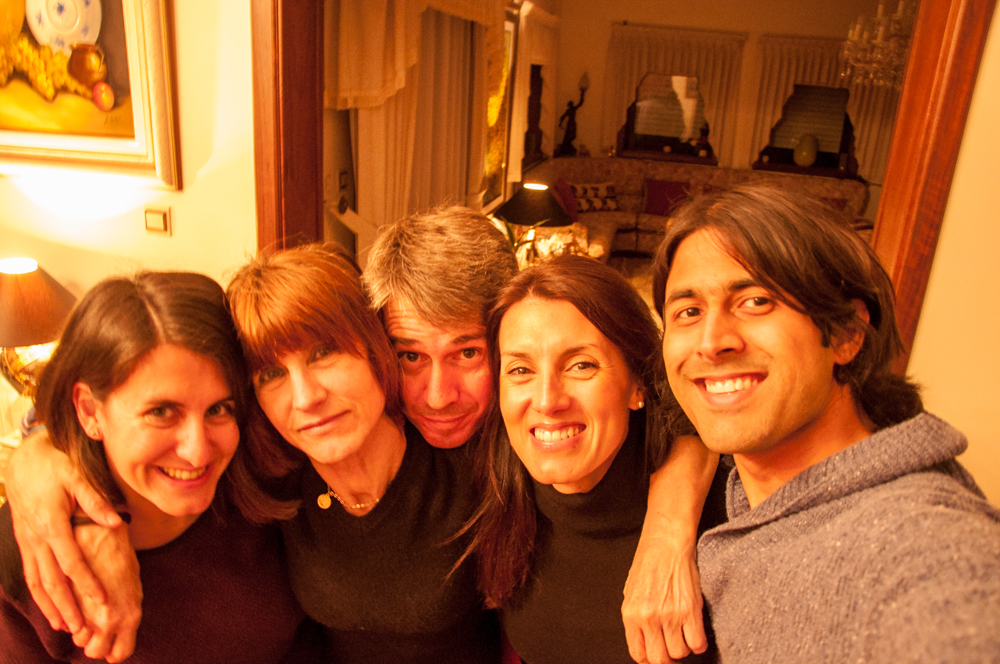 We cook foods from several cuisines in our home. Counting the two of us, we speak 6 different languages in our household. We’ve traveled and grown from so many different experiences. It’s impossible to categorise where we are from. I would say that we are from the world. Just like you. 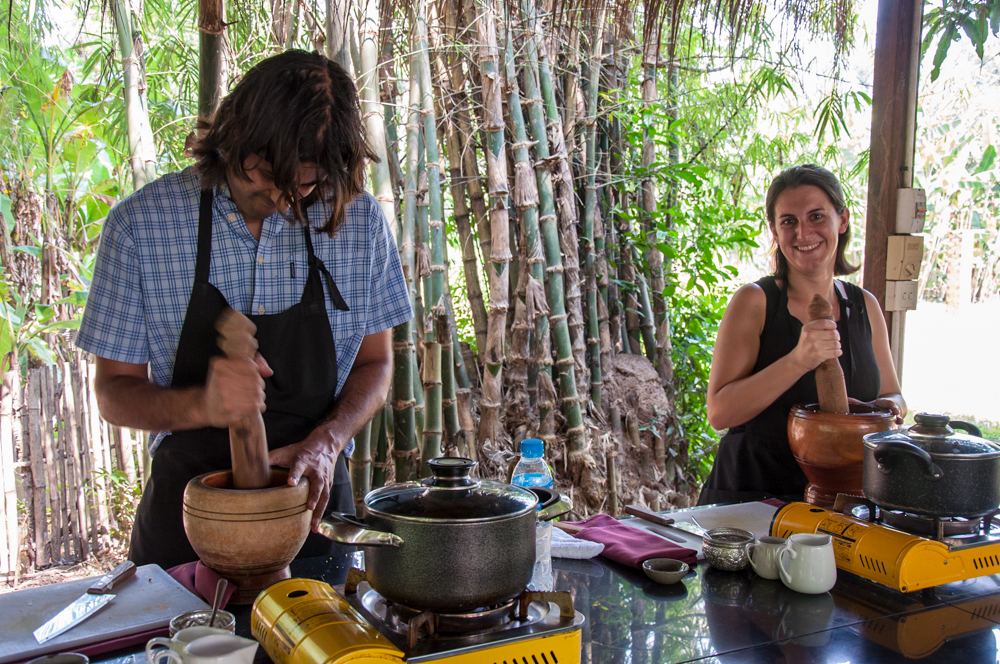 Learning how to cook Cambodian Food

It’s a brave new world we live in. With the advent of faster communication, seamless travel, and globalised culture, identity is an even more complicated subject. When you’re married to a Portuguese-Spanish person how Portuguese are you? How Spanish are you? And how Indian is she?