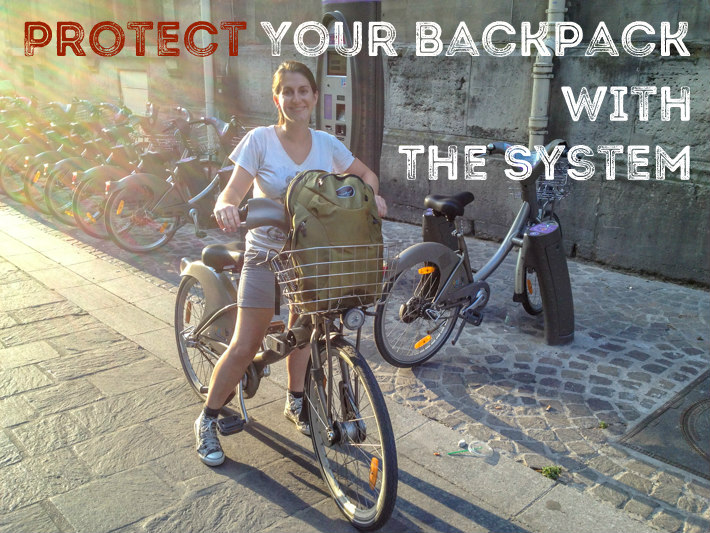 October 1, 2018 /Posted in Travel Tips by Backpack ME /By Ashray

Protect your backpack with – the system

On several occasions during our travels we found ourselves in busy touristic cities. Places like Rome, Paris, and Barcelona that are known to have opportunistic pick pockets.

We’ve heard so many stories of friends having their wallets or phones stolen, their bags snatched or at times they even had articles stolen from inside their bags.

To counter this, many years ago Zara developed ‘the system’. It sounds more complicated than it is but with this simple precaution you can avoid 99% of opportunistic theft from your backpacks.

On a sunny day in Paris a few years ago, we were on our way up to the Sacré-Cœur. After getting off at a nearby metro station, we decided to walk up the hill. At one point a guy standing on the street tried to reach out suddenly and open my backpack. He got the zipper, but of course, ‘the system’ foiled his dastardly plans! We kept walking and he just cursed in French and went after someone else.

The main theme with these crimes is that they have to be quick. So any delay usually ruins the opportunity. We’ve also had friends lose articles from their backpacks while traveling in buses and having their bags in overhead storage.

The idea is that we interlock the zippers on our backpacks. Since our day packs have two zipper sliders, we usually interlock the attached tags so that in order to open the backpack you would need to first detangle them. If you do not detangle them then the sliders would move together and the bag will not open.

If you think about it practically, this type of approach completely eliminates the swiftness that a thief would need to open your bag and steal your stuff. He’ll find himself fumbling with unentangling the zipper sliders and will probably give up quickly and move on.

We basically do a few things: 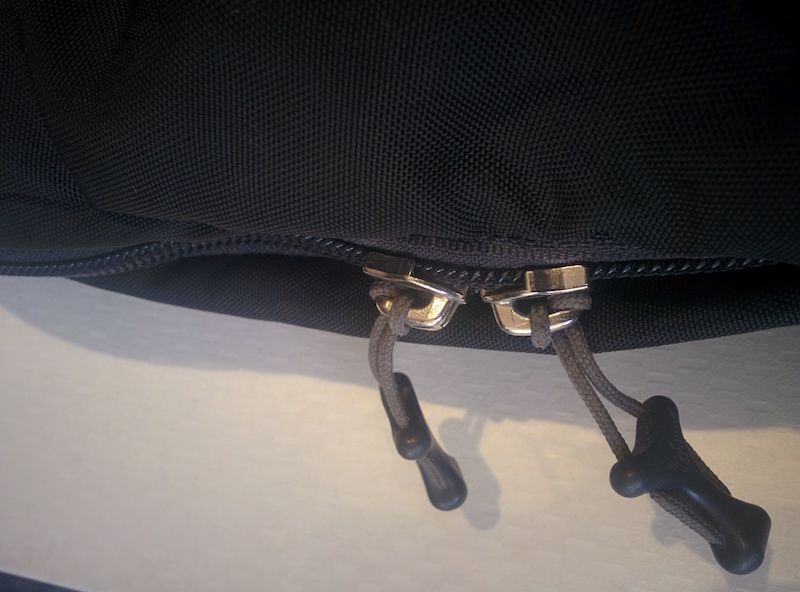 Step 1 – Close the zip to the side of the bag 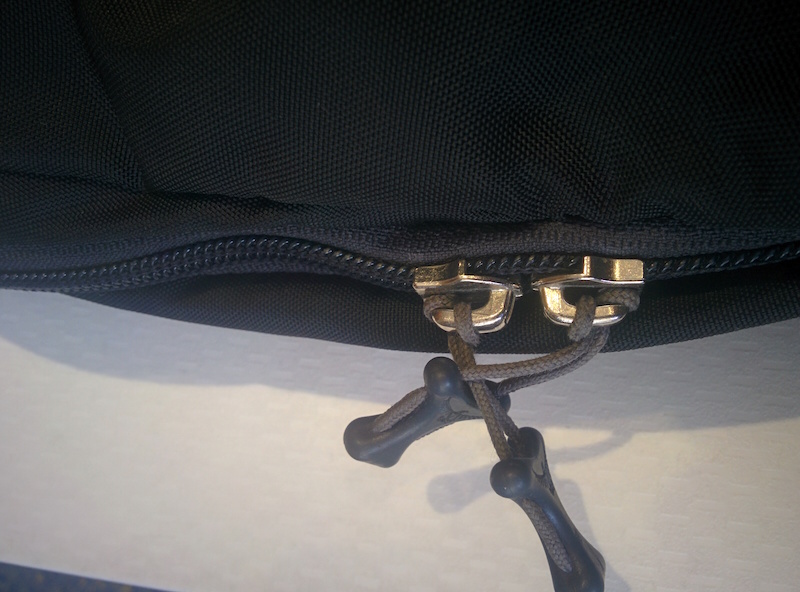 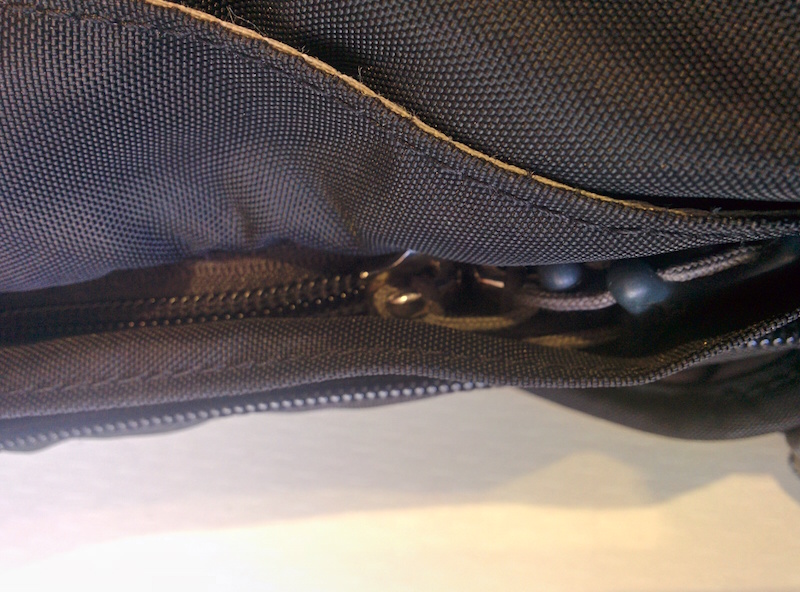 I’m happy to report that in several years of traveling we have never had anything stolen from our bags. This is a simple precaution and costs nothing.

So the next time you’re visiting somewhere sketchy, definitely use ‘the-system’ and feel confident that no one can grab something from your bag without you knowing about it!