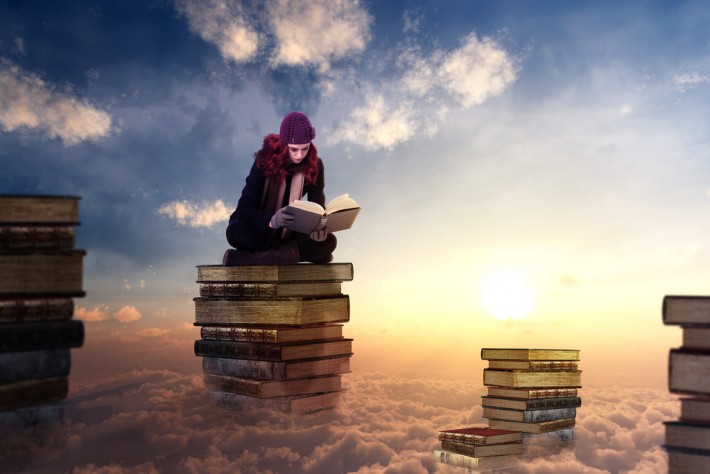 11 Books that you should read before traveling to a place

Travel is as much about logistics and hitting all the popular spots as it is about absorbing that indescribable vibe of a place. The way that a certain new location sounds, the ambient noise, the way it smells or the way your eyes adjust to the different colours of a new setting. All of those abstract sensations make the act of traveling truly romantic.

As we’ve traveled over the past five years our travel style has changed quite a bit. We’re no longer thirsting for the next big Church or landmark but we long to get a sense of what makes a place truly tick. For that, we look to immerse ourselves in unique cultural experiences like cooking classes (what better way to learn about a culture than through their food?) or watching local movies and TV shows. However, one of my favourite ways to get a feel of a place is to read a work of fiction that is set in that location.

Fiction doesn’t give me an all encompassing view of a given location. Let’s be honest, nothing really does that. However, it makes me feel like the people there would feel. It makes me see their region through their eyes. It puts me in touch with their stories and their realities and in this way, I can travel differently. No guide book can do that for me.

Here are some fiction books that I recommend you read before you go to these countries or locations. 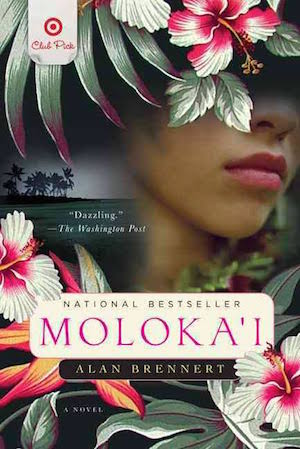 Molokai is an extremely touching tale of a leprosy center on the island of Moloka’i in Hawaii. Through this story you will feel the trials and tribulations of living in Hawaii before it became a US state and after. 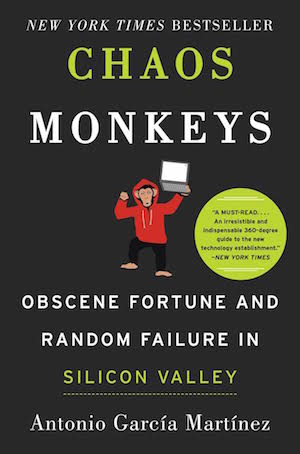 If you love the show Silicon Valley then you’re definitely in for a treat with this look into the inner workings of the Facebook Ads team. Antonio Garcia does not mince words and isn’t ashamed of the things he’s done to get ahead. Definitely an interesting read from a guy who tells it like it is.

Although this book does not look deep into the history or workings of San Francisco as a city, it definitely gives a good idea of what contemporary times hold for the city and its people.

The Bastard of Istanbul by Elif Shafak 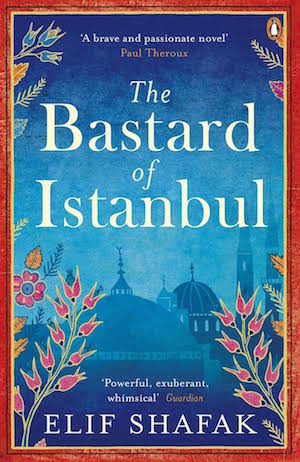 The Bastard of Istanbul by Elif Shafak

A book about the Armenian genocide that is banned in Turkey. This book takes a look at how families can be split up and realities can be denied because history says something different in different parts of the world. To date, many countries do not recognise the Armenian genocide carried out by the Turkish state. In this book you will get to be a part of a Turkish family and also get an interesting look at the status of women in Turkey during modern times.

The God of Small Things by Arundhati Roy 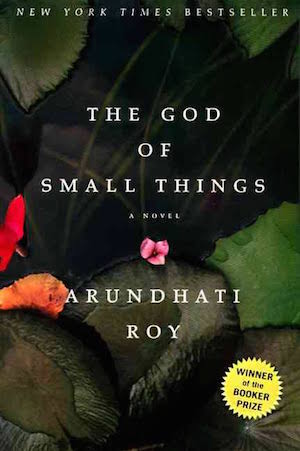 The God of Small Things by Arundhati Roy

This is Arundhati Roy’s debut book that won her the Man Booker prize for fiction in 1997. The events in the book take place in 1969 Kerala, a very different place and time from today. The story deals with twins who have a special bond and a Syrian Christian family living in a small town in Kerala. 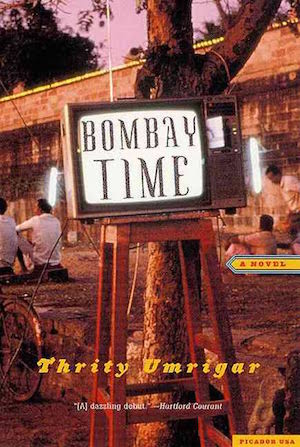 One of the communities in India that outsiders know very little about is the Parsi community. When I tell people that Freddie Mercury (from Queen) was actually born into a family from this community they’re always shocked!

If you want an insight into life in Mumbai and how it is to live amongst the Parsi community then Bombay Time is for you. The characters in the book are involving and colourful and you will definitely get an idea of what it is to live in a close knit community in India. 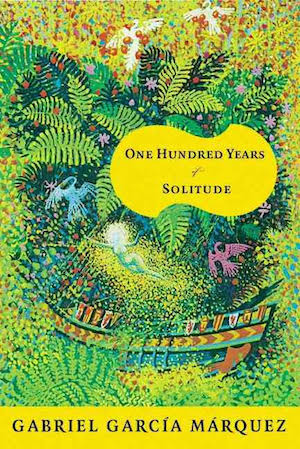 One Hundred Years of Solitude by Gabriel Garcia Marquez

The creator of magical realism and winner of the 1982 Nobel prize in literature. One Hundred Years of Solitude follows the village of Macondo and the Buendia family. The book is complex and moves between different times so fluidly that often it’s hard to keep up.

The family tree is also incredibly complex (you should probably have a notepad handy while reading this book). However, this is a story that truly encapsulates much of what it means to be a human being. Themes of life and death, beauty, poverty, wealth, peace and everything in between come up while reading this enormous book.

The magical realism style is something that takes a bit of getting used to. But once you start enjoying the adjectives and metaphors, it’s a truly different and unique experience.

The Orange Girl by Jostein Gaarder 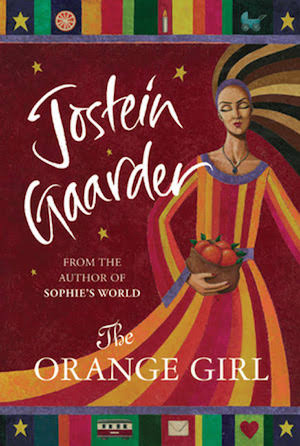 The Orange Girl by Jostein Gaarder

The Orange Girl is set in Norway and is a letter from beyond the grave. This book contemplates many themes but the most important for me was the meaning of life and death. If you can feel someone’s presence and his words, then is a person dead or alive? After all, we base our entire lives around physical sensations that we can process.

Through a letter from a father to a son, The Orange Girl takes you on a journey of two realities. One that existed in the distant past and, the problem that Georg faces today, of talking to a girl that he likes. 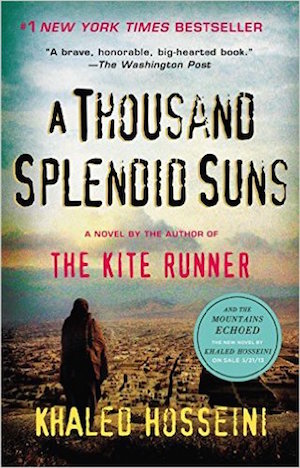 A story of intense beauty and strength that follows the life of two Afghan women in Kabul. The book gives you a deep history of Afghanistan and what it meant to be conquered from outside and from within. The timeline moves from life under the Russians to life under the Taliban and beyond. 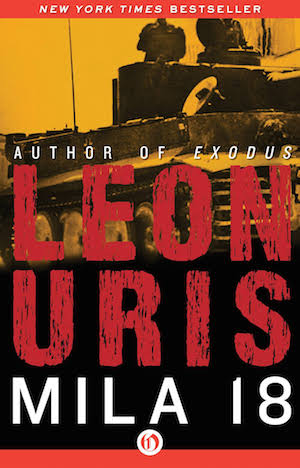 Mila 18 is the story of a Jewish ghetto in Warsaw that defied the Nazi tyranny during World War 2. The style of this book really transports you into life in Warsaw during those trying times. The characters in this book will make you feel for them. Although the story is well known because it’s based on real history it will really give you an insight into what life was like during those hard times in Warsaw.

Miracle in the Andes by Nando Parrado 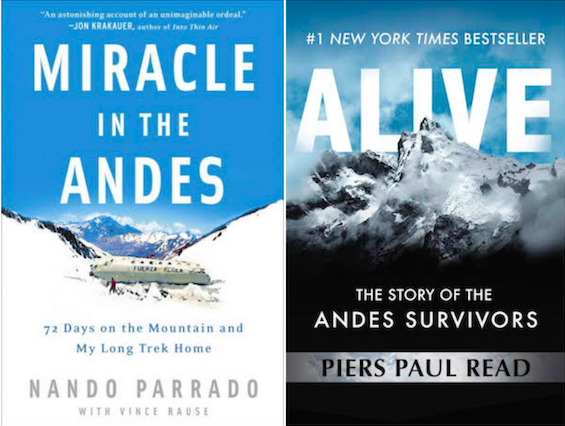 In 1972, a plane carrying young rugby players from Uruguay crashed into the Andres en-route to Santiago, Chile. This is the story of how sixteen young men managed to survive a plane crash at an altitude far above the snow-line.

Since Uruguay is a deeply religious Catholic country, expect themes of God and Christ to show up a few times in these books. However, the true story of how these young men made it off the mountains and back into safety is nothing short of inspiring.

The Sicilian by Mario Puzo 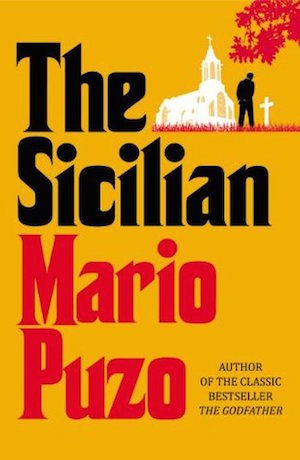 The Sicilian by Mario Puzo

What books inspire you to travel?