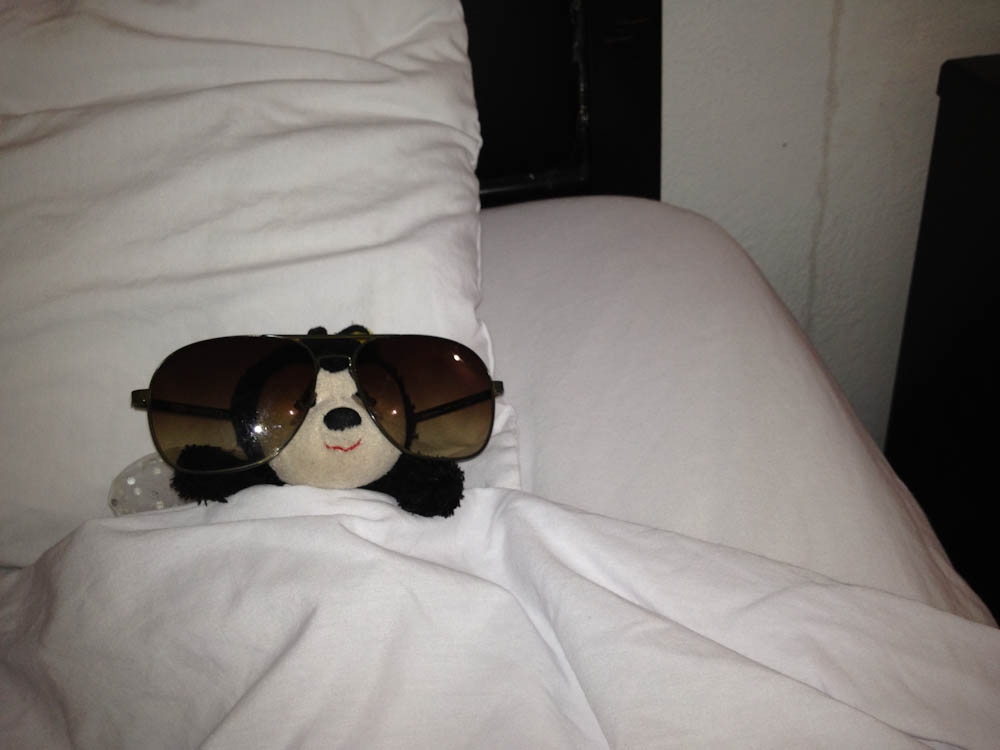 You don’t like the smell of poo, do you?

Well, us neither, but we had to put up with it at Posada del Quijote, town of Comitan in the state of Chiapas, Mexico.

We reached this town on our way to Lagos de Montebello. We didn’t expect to spend the night here but we had to as we didn’t manage to reach our destination. As it was Christmas holidays, there was NOTHING available and we ended up in this god-forsaken jail-like place.

Not only our room had a single bed with a mattress that has probably been there since before Columbus ever made it to this continent (making up for a very comfy night, oh yes…) but the loo was in the middle of the room! The loo, yes, the pot… ’cause there was no shower or other “fancy” facilities.

The moment we entered the room we were hit by a toxic wave of impurity that would make the more sensitive stomachs puckish, for sure.

You might be wondering: how did we manage to put up with this and fall asleep?!

The photo speaks for itself: Taliban style! 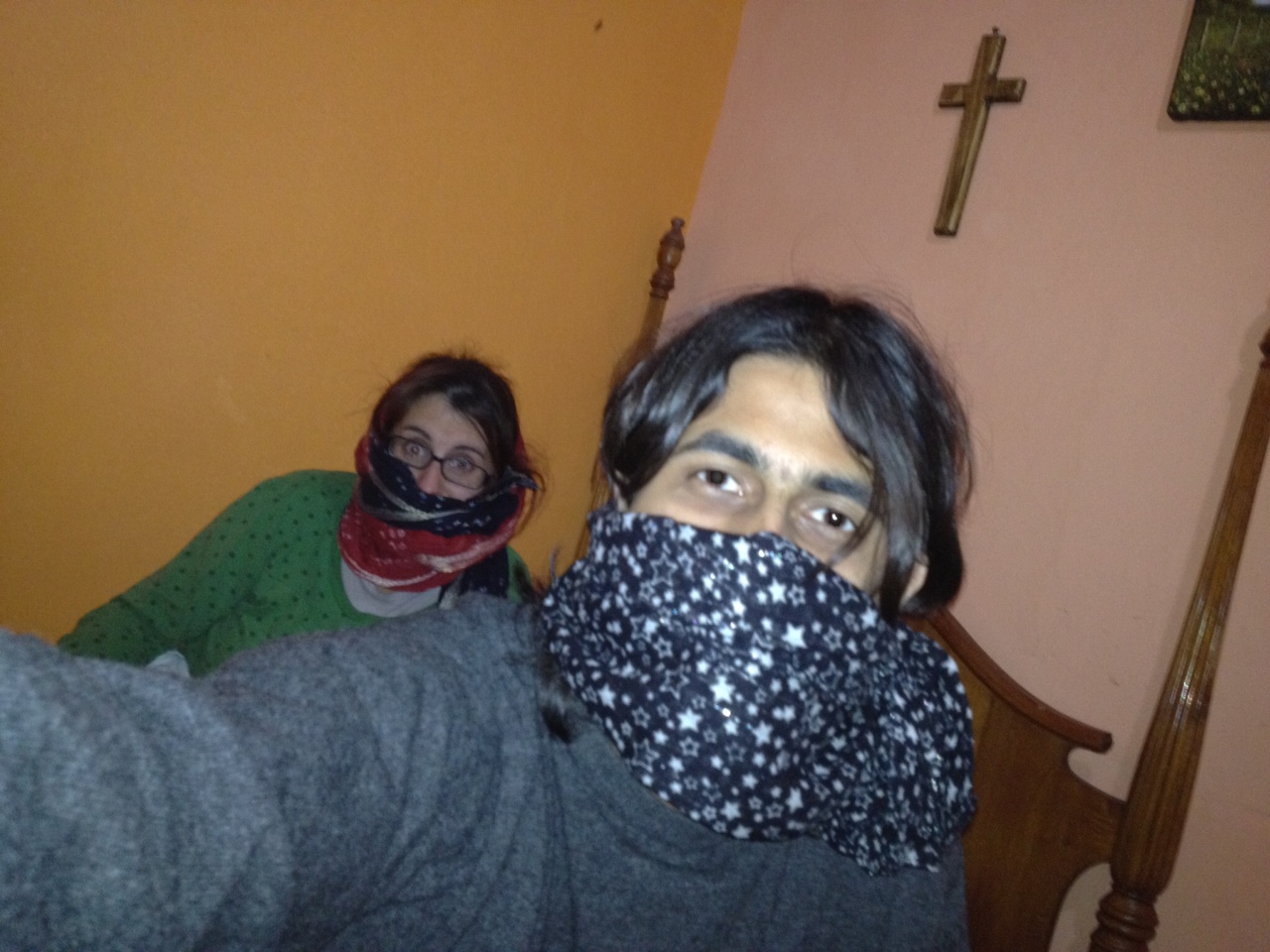 How to prevent asphyxiation!

At 5AM it already felt like the town market was being held in the courtyard of this place itself. Shouting, loud music, TVs, shower noises (for those lucky enough to have a shower, of course), kids playing around. When I came out to give a piece of my mind to a lady that was acting as if this was a chicken coop, she had already retired to her bedroom. But to my frustration, I saw the receptionist reading the paper while all of this excitement was going on, and he wouldn’t bother to suggest the other guests to keep it down. I mean, down to a NORMAL human level… it’s not like we were asking for that much (we wouldn’t be in this place, if we happened to be that demanding, would we?).

Lesson learn: try to book your rooms in advance

(or better off using Airbnb!)

…specially in festive times of the year. Otherwise you risk spending the night with Mr. Hankey, the Christmas Poo! 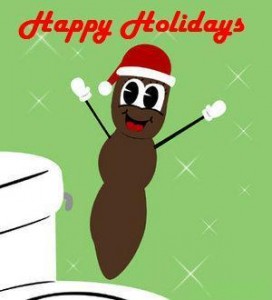 Straight from South Park: Mr. Hankey, The Christmas Poo "he loves me, I love you!" ;)