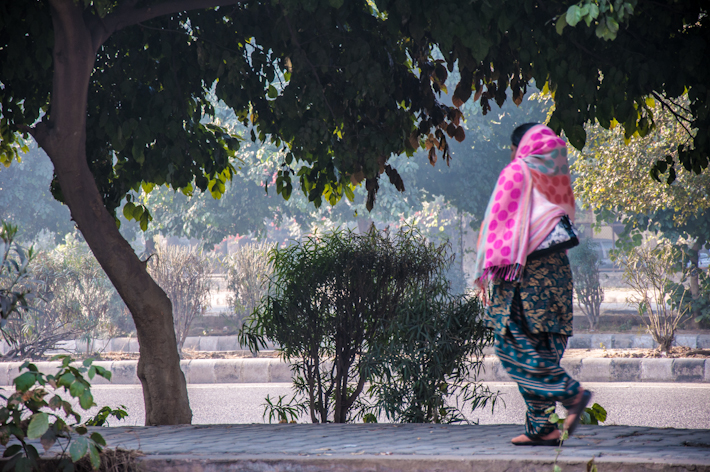 In the Name of Religion

Ashray’s Mom has been complaining that the new maid that comes to work in her house doesn’t seem to be doing her job properly. She comes in the morning to clean the rooms and in the afternoon to do the wash up after lunch. Apparently, she skips cleaning the stove quite often. Some days she will clean it and some other days, as if invisible, she’ll just ignore it. So Ashray’s Mom decided to ask her “why don’t you clean the stove?“, and the answer was something I couldn’t have expected.

This lady works in several houses in the neighborhood and, apparently, she’s been asked not to touch the stove if there are still pans with food on top. All she’d have to do is put the pans that are still full to the side to be able to carry on with her work, but she’s been prohibited of doing so in some houses for one reason: she is Muslim.

What are these people thinking? That they won’t go to Hindu heaven if a Muslim person touches their food or, in this case, the containers with their food? What exactly is going to happen to them? Would they get some exotic Muslim contagious disease… or what is it?! I would honestly like to understand the reasoning behind what I can only perceive as non-sense.

I came to know later on that, in India, some people use fake Hindu names to avoid ruining their employment opportunities. This applies mainly to domestic helpers that, knowing that the majority of households follow the Hindu faith, won’t risk it by introducing themselves as Mohamed or Abir.

This sickens me. The more I live and go around, the more instances I come across when religion does more harm than good. 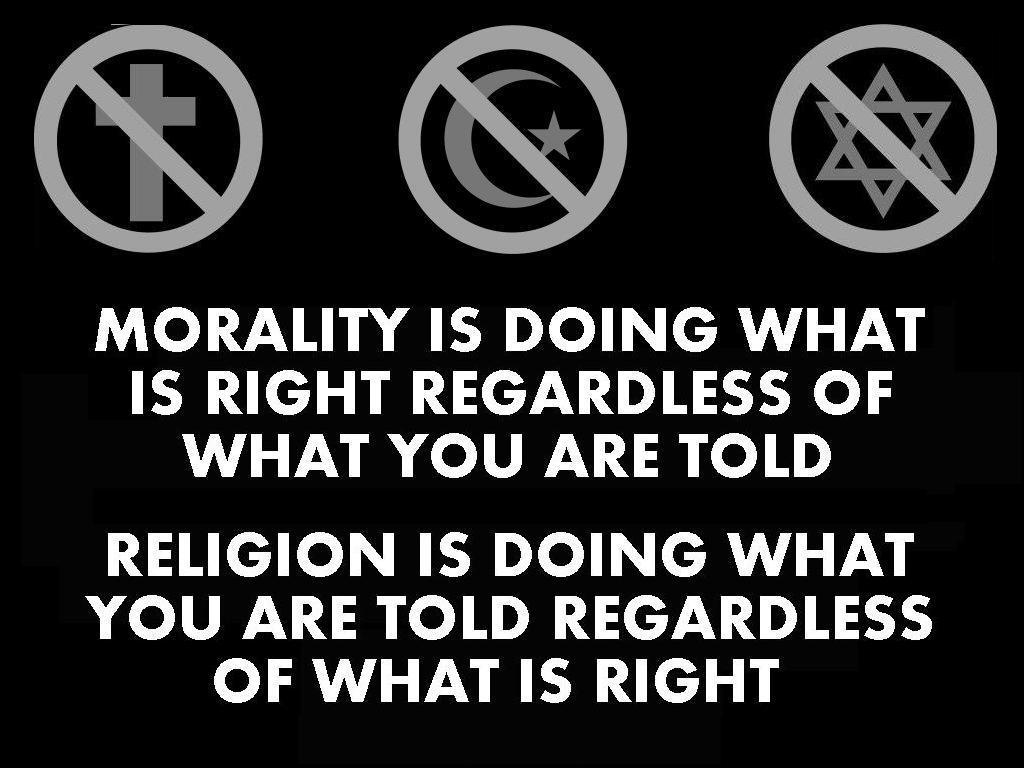 If it’s true that most religions are based in principles that are positive at a first glance, that could help us live better with one another, it’s also true that, in practical terms, religion brings a great deal of negativity in human co-existence. What about all the wars that have been fought in the name of religion, all the disputes inside local communities that still happen because of religious differences, all the lovers that have been set apart because of different religious backgrounds?…

And most of all, I am done with stupid differences between humans and letting those become a source of conflict.

We are not that different after all.