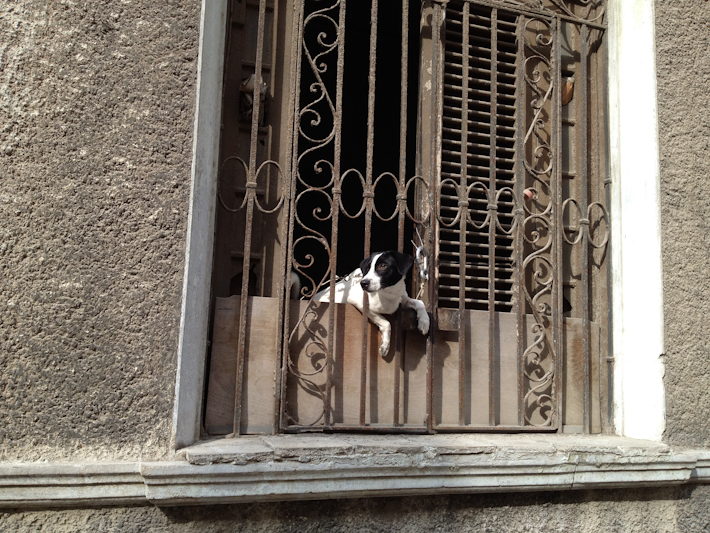 Seven dollars might seem like a small amount but for folks on a budget (like us..) it represents quite a lot. Here’s how we lost $7 through a combination of stupidity and not being able to read a crazy person.

This story starts at the Havana airport, at the information counter. We were asking for directions to a certain Ramiro’s House. An old man standing next to us said “Oh if you’re going into town, can we share a cab ?” and we said “Sure, no problem!” Coincidentally our new friend, let’s call him Randy, was also staying at Ramiro’s House! Things couldn’t have worked out better. 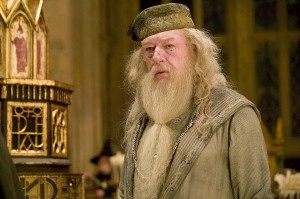 However, Randy didn’t have any cash so he said “Wait for me while I go get some money..” and went around looking for his fix. Randy looked like he was about 85 (he was actually 53) and seemed to be rather friendly. ( I held out my hand when we met but he went in for a hug.. Awkward! But whatever..)

We waited and waited, hungry because the airport didn’t have any food. Eventually we decided to have an ice cream. It was a delicious chocolate wafer ice cream from Nestlé, almost forbidden fruit in Cuba!

After about an hour, Randy finally returned and we made our way to the city. The cab fare was $30 and Randy didn’t have any change! Since we split the fare 3 ways, he asked “Oh can you guys please pay for me and I’ll give you the money later ?” – since we were staying at the same place we obliged and said alright, no problem. Randy now owed us $10.

Later that night we went out for dinner. Randy came along. Since our place was a little bit out of central Havana, we had to walk for a while. We went up all the way to street 23 which is one of the more happening night spots in Havana. At a Paladar (a small private restaurant) we ate some delicious chicken. Randy said he was a vegetarian but when he saw the chicken he added “most of the time..” and dug into it!

He seemed like a funny guy. He said he traveled throughout his life, spent many years in India meditating in an Osho Ashram (I should’ve known he was crazy right then!). He currently lived in Norway with his Japanese girlfriend who didn’t join him on his trip to Cuba. On the way to dinner we had stopped at the Havana Libre hotel so that Randy could call his girlfriend but she didn’t answer the phone.

When the chicken was done, we had to pay. Now Cuba has a very strange dual currency system. There is the Cuban national peso (CUP) and the Cuban convertible peso (CUC). Tourists generally use CUCs but since this was a small private operation they charged us in CUPs. Long story short, Randy didn’t have any CUPs and so we paid for him. The dinner was really cheap and now Randy owed us $11.

However, we were still hungry. I’m not sure if it was the time difference, or the excitement of being in a new country, but we wanted another meal. For this, we moved to another restaurant where we had some  nice fried eggs with rice. During dinner Randy would often close his eyes and meditate. At the end, Randy paid for us and now he owed us $7. Randy offered us $10 since he still owed us $7 – but because none of us had any change, we said “We’ll settle later” and gave him back the $10. 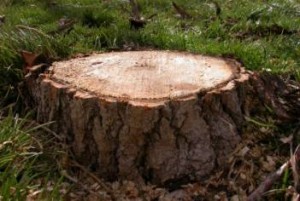 By this time Randy was tripping. On the walk home, he looked at a tree trunk and started to talk to it saying “Oh what a wonderful dog!”. Later he commented on how wonderful it was that walls were growing out of rocks. (uhhh okay…)

Then when we finally reached our neighborhood he almost ran into a big pink house shouting “oh it’s so good to be home” ….  We lived in a blue building. We sort of got lost and ended up near these kids who looked at him and shouted “Hey Hemingway! Hemingway!”. Finally we got home and went to bed.

The next day at breakfast made for some more interesting conversation with Randy. He talked about how he was in India and once was to catch a flight from Bombay to Chennai. He said that in Bombay he met a fellow who was wearing only a loincloth.  This person had taken a vow of silence and would not talk. However, he came and kissed Randy on the forehead. Randy took the flight to Chennai. Later that night, Randy woke up and saw a bright light in his room. When his eyes finally focused he saw the same man and he said “Come back to me and spend some time with me..”. Zara had to interrupt at this point “so the guy with the vow of silence spoke ?”. “yeah, he spoke..” Greatly influenced by this, Randy caught the flight back to Bombay the next morning. “But where did you find this guy again ?” “He was at the same place I met him earlier”. 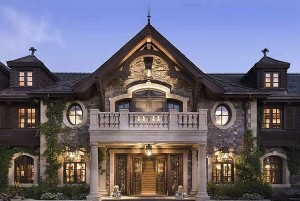 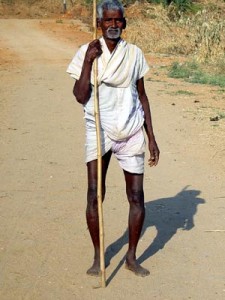 Randy was quite randy with this man!

Apparently the man kissed Randy on the forehead again and then they went and lived together for a few weeks in a hotel room. All the while, this man didn’t speak a word. (except for in the dream/hallucination)

If this wasn’t already enough, Randy also mentioned that the plumbing in his house in Norway cost him €100,000. Wow! When we asked him what he did for a living he said “oh I just travel and stuff..like meditate” –  fishy!

He had met his Japanese girlfriend at an Osho Ashram in India. She was working in Norway and he was traveling. He had one kid from an ex-wife. Zen was very important to him and he would often talk about how it’s important to be at peace. Sometimes he would close his eyes and start meditating in the middle of conversation.

The next day we decided to move to the center of Havana since this place was about a 30 minute walk from there. However, we decided to meet Randy for dinner at a restaurant on Street 23.

Dinner was nice as we were joined by two Finnish girls who had moved into our room at Ramiro’s House. Randy talked about strange things like how he was arrested in India at gunpoint for no reason.

At the end of the meal we realized that we didn’t have enough money (in CUCs) to pay for our part. Since Randy still owed us $7 I said to him “Hey Randy, can you please cover the $6 for us cause we still have that cab fare from before..”. We could have never anticipated what came next.

Zara: No, actually we didn’t settle because none of us had any change.

Randy (looking very upset): Yes we did, I clearly remember giving you $10 that night.

Ashray: No, you gave us the $10 but we gave it back and decided to settle later.

Randy (raising his voice): NO! YOU PEOPLE ARE VERY RUDE!

Randy: You’re all talking to me at once, this is very rude, you have no manners.

Ashray: Hey, no need to get upset, we’re just trying to discuss something here.

Randy: There is nothing to discuss I told you I gave you the $10 and that’s even more than I owed you! When people care about each other they don’t act this way…it’s…it’s…. HURTFUL!!!!!

Zara (very upset at the accusation of stealing): Hey if you gave us the money why would we ask you for it? Besides, you were so fuzzy in the head that night, you thought a tree trunk was a dog and that walls were growing out of rocks! But sure you remember giving us our money.

Randy: You people are very rude and I’m leaving because you don’t care about anyone.

Zara (extremely upset): Yeah we’re all very Zen and all but when it comes to basic decency and discussing something it’s HURTFUL ?

At this point I asked the restaurant folks if we could pay our share in CUPs since we were out of CUCs. They agreed and Randy jumped into a cab and took off ….with our $7.

Zara was really upset because we had been nothing but nice to this absolute loon and now he had taken off under the impression that we were trying to steal from him. Starting from waiting for an hour+ at the airport to paying for his taxi to taking him home in the middle of the night.

Well, what can I say? Well played Randy.

What crazy people have you met around the world ?

Tell us in the comments!