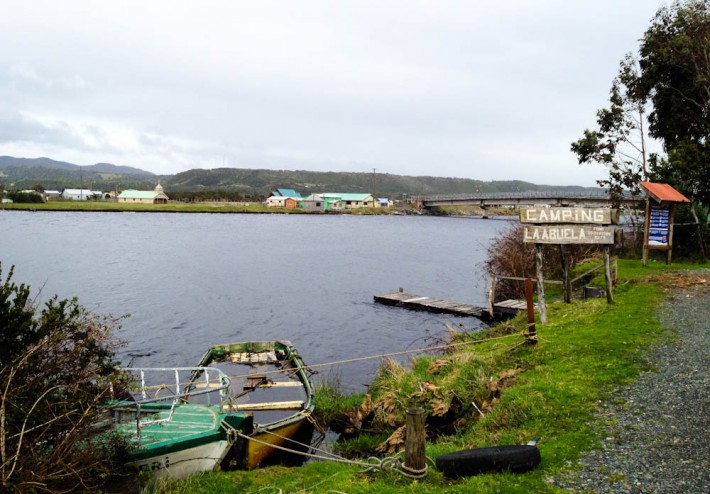 If Chiloe Island was a movie, it wouldn’t be HD, it would be film.

If it was a song, it would have to be performed by Florence + The Machine. 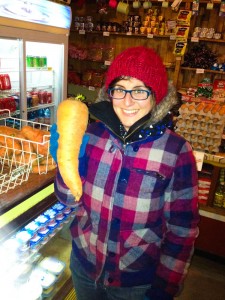 Giant carrot: this is proof that creatures with special powers exist in this land…

Chiloe is a fairly small island that belongs to Chile. 10.000 years ago humans hadn’t set foot on this land and it wasn’t until recent decades that a regular ferry service started, connecting it to the mainland. Naturally, the Chilote area remained rather secluded, nurturing it’s own traditions and ways of life for a long time. Fairies are still believed to inhabit the island, as Nature is seen as a home for secret special creatures.

Now-a-days, Chiloe is fairly touristic and visited by international travelers heading down South to Patagonia and national tourists on short term breaks, particularly during Spring and Summer. We visited in winter and got to admire the landscapes that normally mostly locals get to appreciate during the calmer times of year.

In Castro, the capital, houses are more like cottages. Sometimes built on stilts over the water (“palafitos”), other times scattered around the country-side, Chilote houses feel like buildings out of a story book. They are constructed primarily with wood (which is a rather resistant material during the frequent earthquakes that affect the area) and painted with colors that do not know what shyness is all about.

By the village of Cucao, gate-way to the National Park, you can observe that the sun is lazy and only shows up later than 9am every morning during the colder months. When it comes around, it brightens up the raw landscapes, and in such an organic way it kisses the mountains and the lake’s water gently, eventually mingling with them. 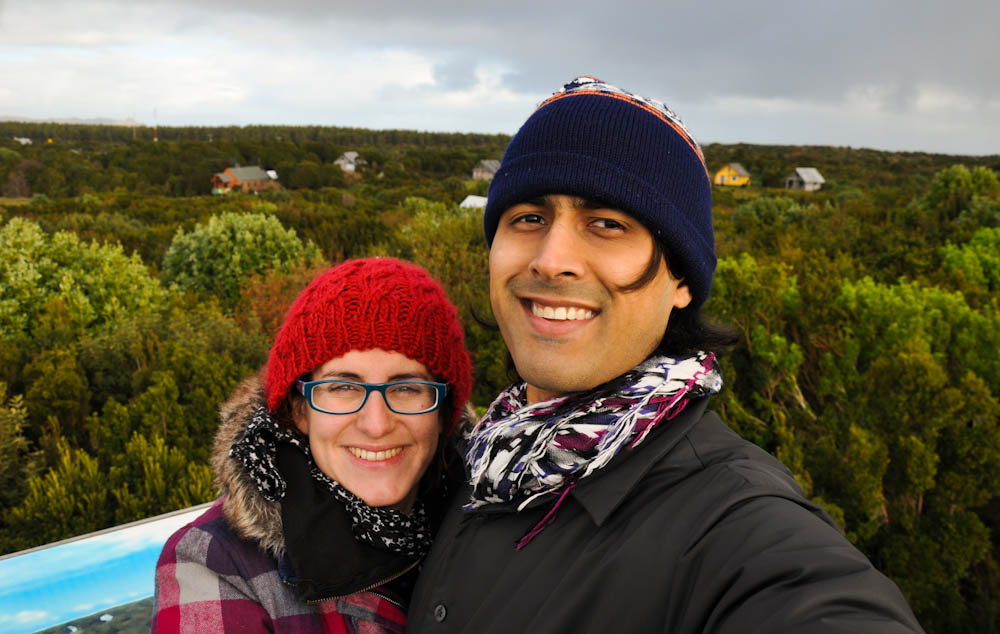 That is exactly what you come to Chiloe to do: appreciate the beauty in such simple yet majestic ways. Walk around and feel the almost violent winds that remind you that nature rules over mankind, and not the other way around. Get wet under the rain and warm up right after, by the fireplace, sipping a hot beverage.

Relax, think and get inspired. 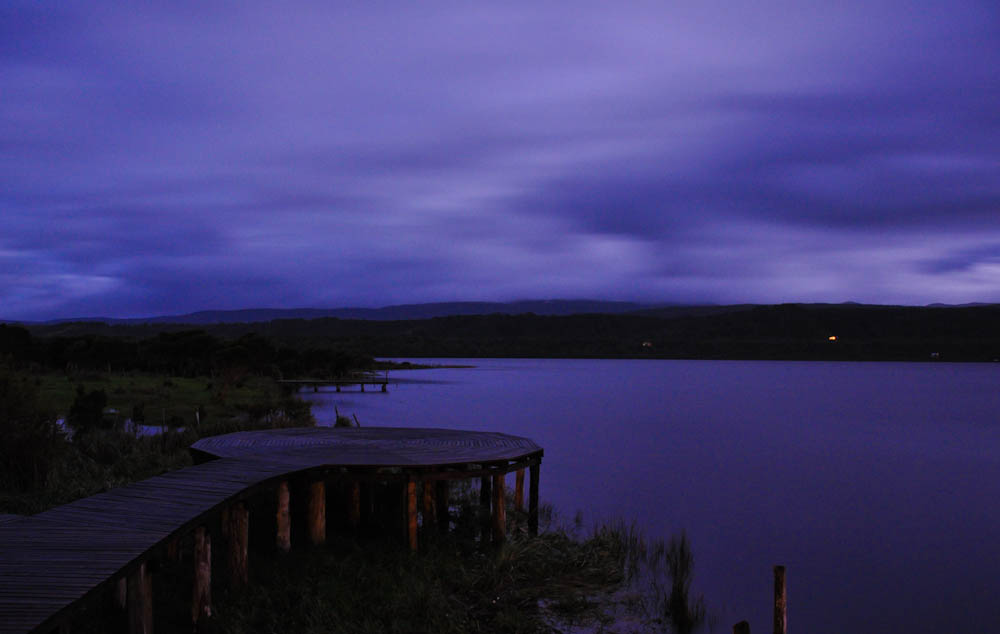 End of day by Cucao Lake

Chiloe is not meant to only be seen, it’s meant to be experienced with all senses.