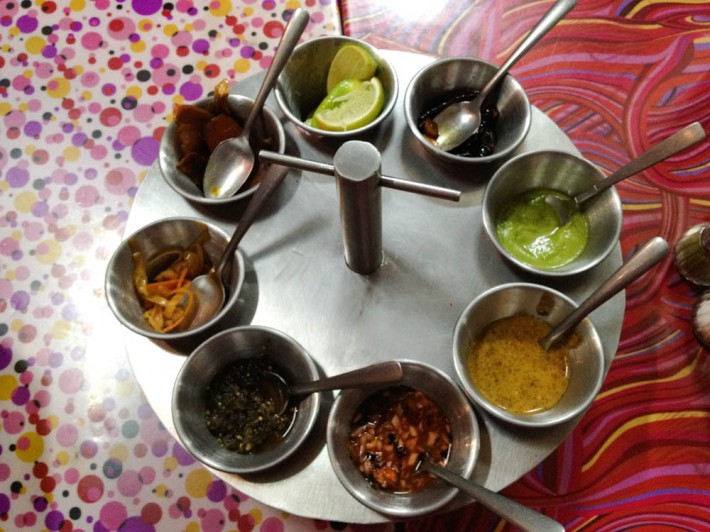 Mark from Migrationology has nominated us to enter the “Capture the Color” competition by The Travel Supermarket.

Here are our 5 shots and the stories behind them… 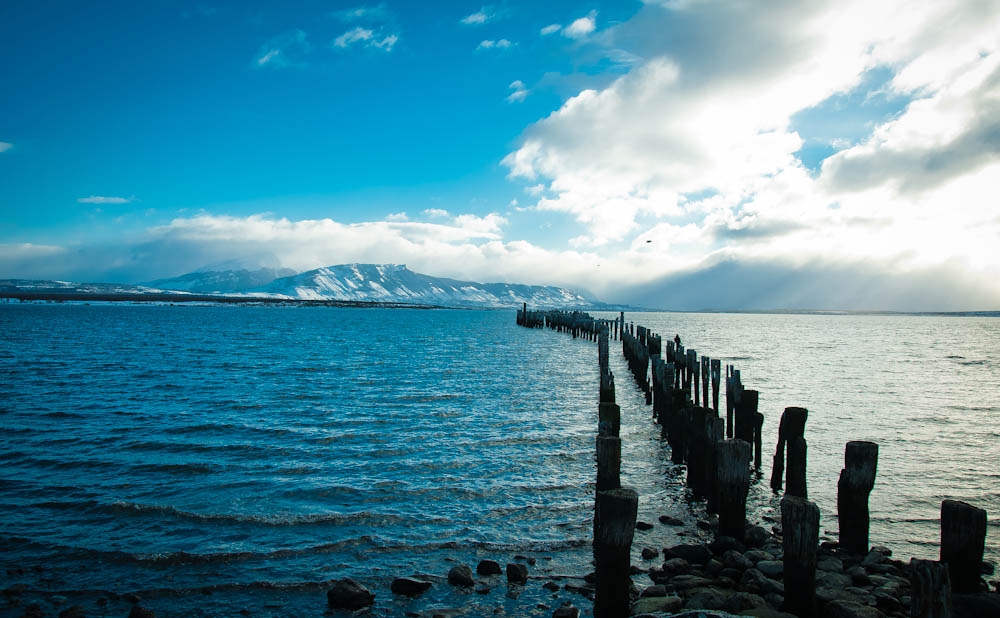 The bay at Puerto Natales, Antarctic region of Chile

As we were approaching the southernmost part of Chile, we got a feeling we were getting to “the end of the world”. We know there is no such thing, but we have never been in a place where the water meets the sky so perfectly, while the lights reflects with a tone that is proper of sunrises in most places in the world. Here, it feels like the day it’s just getting started, no matter what time it is. 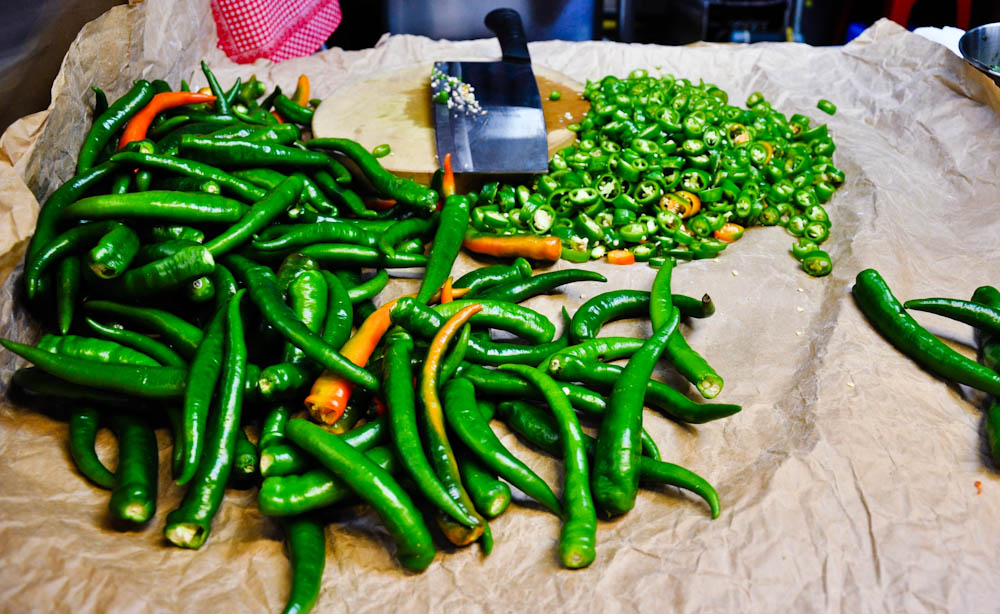 Chopping chillies are a Singaporean eatery

A few years ago, the authorities in Singapore banned street food and confined all street vendors inside pavilions now called “food courts”. It is very rare for an Asian country not to have street food, but this was a way for the locals to better control the quality of the edibles offered. Inside these “food courts” things still happen pretty traditionally. These are some green chillies the man who served us noddle soup was chopping while the broth was being boiled. 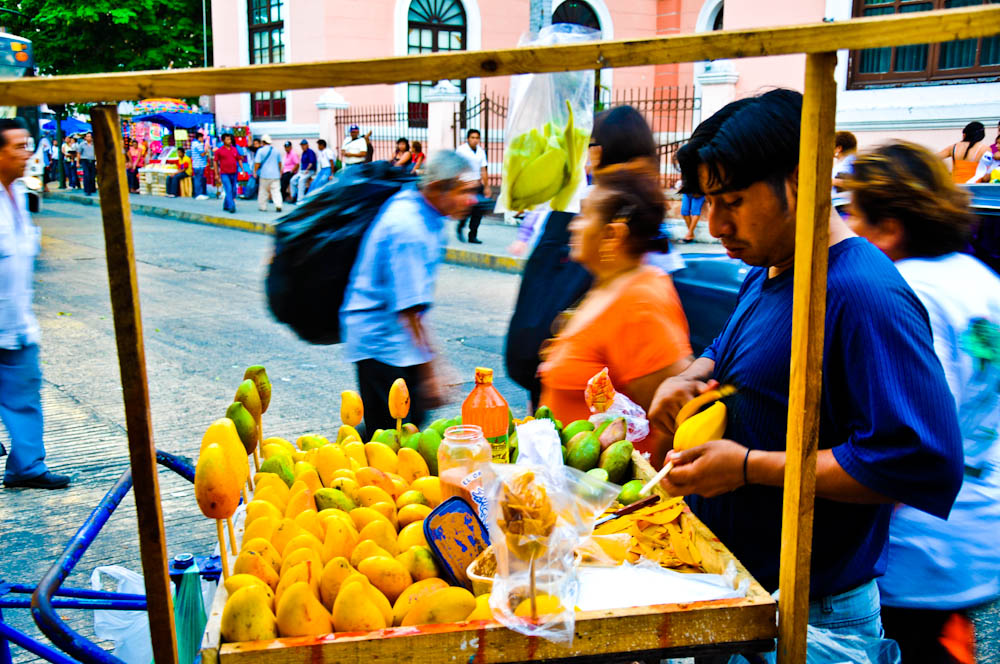 There is no doubt that Mexico is a land of colors. People dress in a bright way, houses are painted in eye-catching shades and food is rich in colors and textures. When in season, mangoes can be found all over the place in Mexico. As a street snack, the fruit is prepared for your convenience: peeled, semi-chopped and placed on a stick, so you can eat mango lolly-pop style! 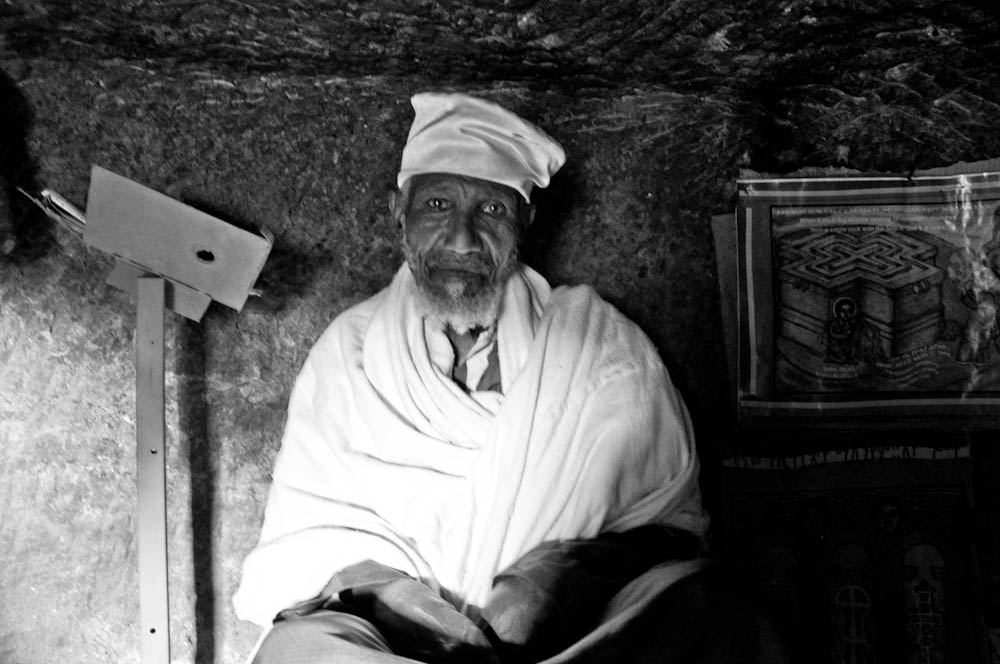 He lives in a cave in Lalibela, Ethiopia

This monk lives in cave in Lalibela. More than a cave, this man’s house in a hole in the rock, by the sacred churches of Lalibela. While we were visiting this holy site, he invited us in by doing a hand gesture – we didn’t speak the same language. Inside, we sat in sheep skin in the floor (we felt the bugs crawling in our bodies hours later), while he pointed at paintings of Jesus and Virgin Mary with the lights of his cell phone. Yes, the man who lives in a cave and has about 5 basic items in his house, had a cell phone. He might sleep in the floor as well, but his clothes were impeccably white. 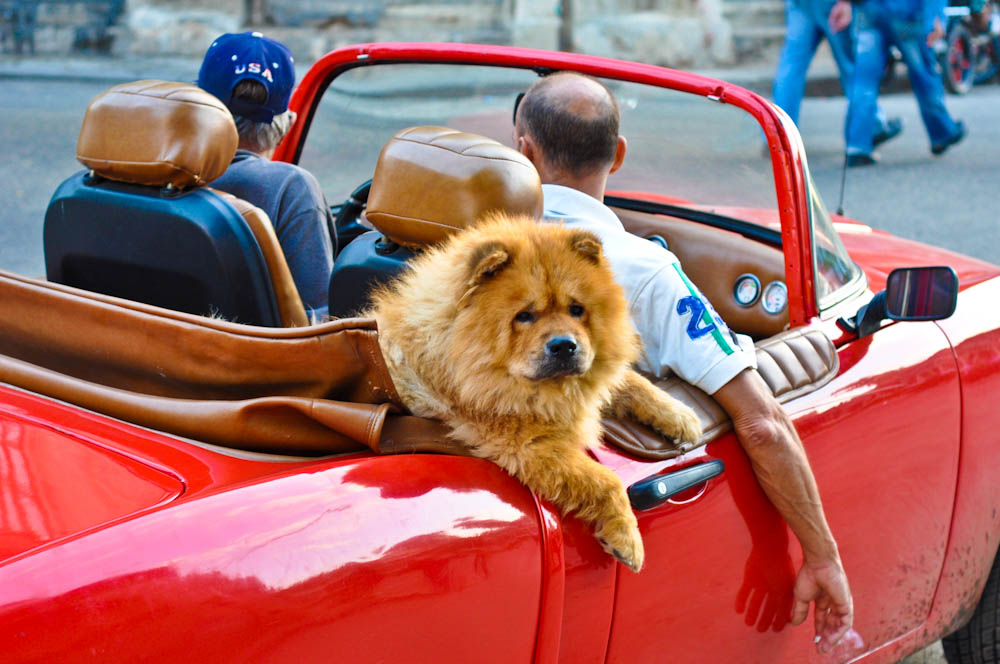 A ride in style in Havana, Cuba

Havana is one of those places that looks great no matter in which direction you are looking at. This is one of the most picturesque places we have ever been at: it’s a voyage for the senses, a trip back in time, a place that makes you reflect about your life style and where society is heading towards, in the global scheme of things. Cuba makes you go back to basics. Riding extravagantly in a bright red car, this dog was a contrast to all of that.

Rules of the competition suggest we nominate 5 travel bloggers to enter as well.

So, here’s our shout out to:

Wayne at The Seraphic Real

The foodies at Still Served Warm

Enjoy the colours around you!