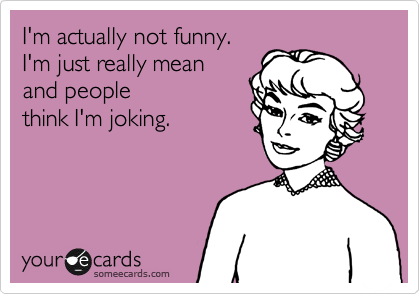 A few stupid things we’ve heard and seen this year!

“Internet is not working because the wind is too strong!”, bright receptionist at La Maison hotel in La Paz, Bolivia. By the way, there was not even a breeze… 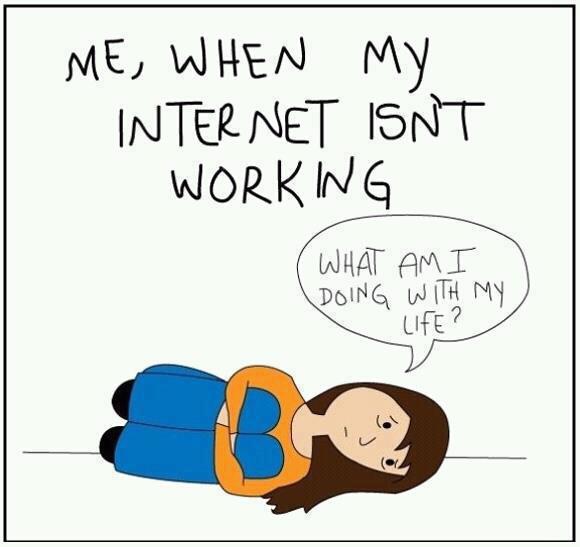 Putting the mix for one liter of instant soup for a single serving. Thick and non-swallowable salty paste that goes for USD4 in a place where a main dish would cost USD2! – in Puno, Peru 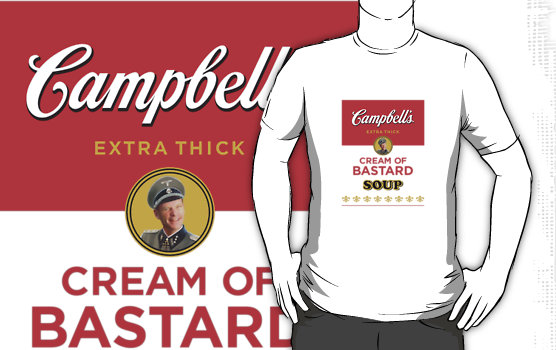 A&Z’s question: “What do you do for a living“?
Old hippie Norwegian man: “I meditate!”
Same guy that previously stated he spent €100.000 in plumbing in his house! – in La Habana, Cuba 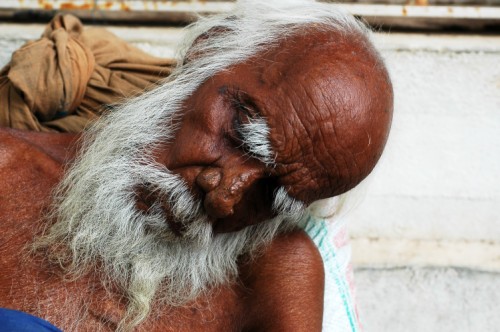 Apparently more than one person is in doubt about this!…

Californian girl in a rather expensive restaurant in Barcelona, as she receives the bill: “This already includes tips?! Spanish people are so nice!!“ YES! Just because the Spanish include the service charge in the bill, that makes them like Mother Teresa. WTF! 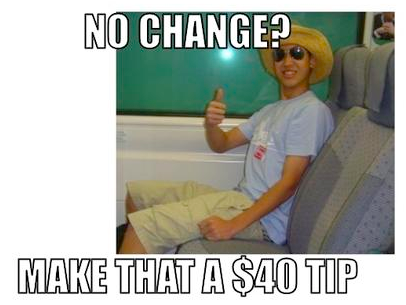 The USA way of tipping!

As we drove past a cactus plantation in Peru:
Zara: “What do you grow the cactus for?”
Taxi driver:  “You see the white part? They extract it and get the seeds out of it!“
Zara: “But what are the seeds for?“
Taxi Driver: “To plant cactus!”
Zara: !!!..
With this knowledgeable taxi driver, who the hell needs a guide?! 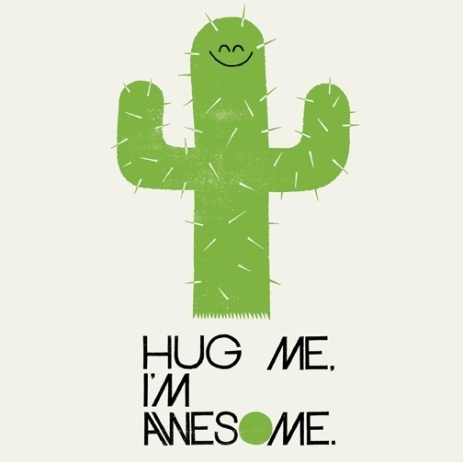 In Brazil, not only do you pay for your food when you order room service, they also charge you for the cutlery! I kid you not, we ordered room service (2 omelets) and got ONLY 1 set of fork + knife. We ended up using our picnic cutlery not to pay extra. This was a 4 star hotel (false advertising!) who brought us orange juice with the meal in disposable plastic cups. RIDICULOUS to the max! 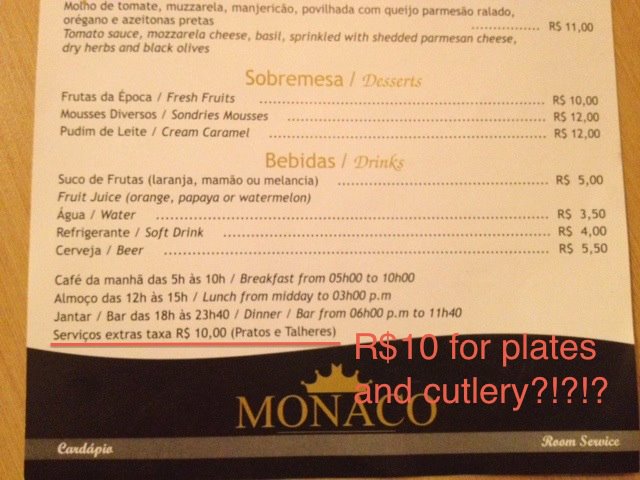 Paying for cutlery is stupid!

Our friend Avinash flew from Dubai to join us in Brazil. As we were in a cab, who was clearly ripping us off by taking us on a longer route than needed, Avinash proceeded to say to me in a whispery tone: “you think he knows we’re tourists?!” Ha! There we are, a multinational group of friends, talking a bit of Portuguese with the driver and English and Hindi amongst ourselves. NO… How could he ever have a clue we’re tourists, dude?! We stlill love you Avinash! 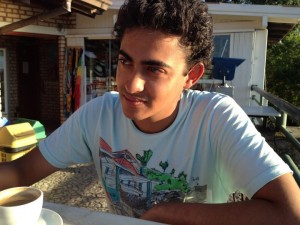 Avinash wondering if anyone around knows we're tourists! ;)

Stupid things can feel frustrating when they happen!

But they sure make for good laughing material later on!…