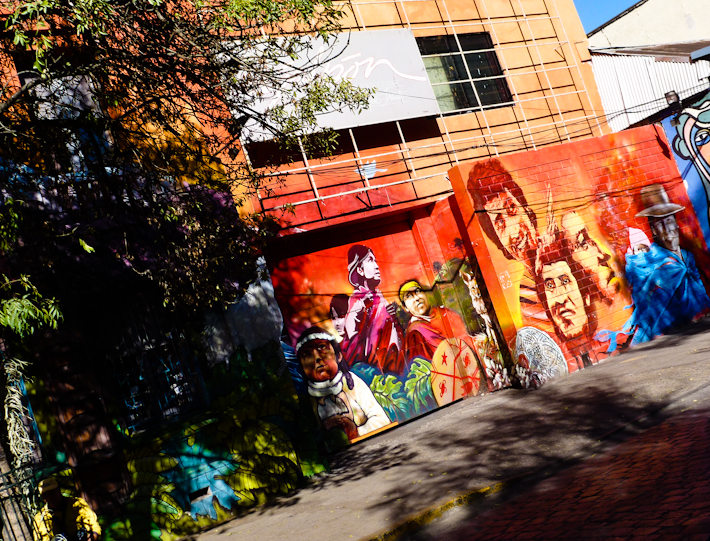 Victor Jara was a chilean teacher, poet and musician. He was captured by the Chilean military forces in September 1973. His hands were crushed and ribs broken. After his hands had been crushed, he was mocked by the military to play the guitar for them. Later, he was killed by machine gun fire. He was a true hero and sang the song Venceremos (We will win) defiantly even after this capture.