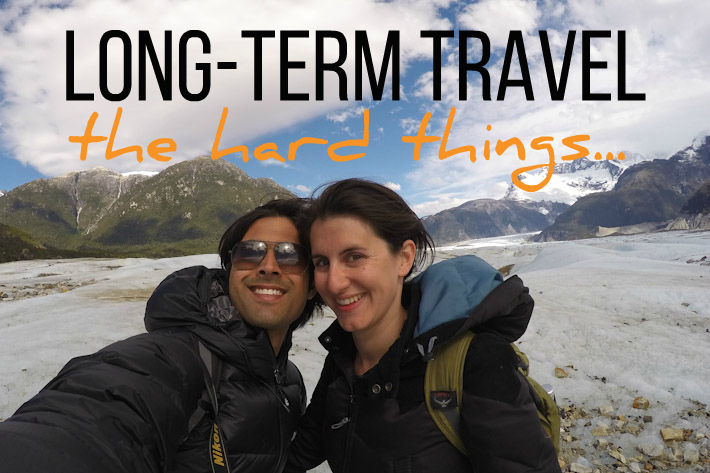 July 5, 2015 /Posted in Best of Backpack ME, Digital Nomad Resources /By Ashray