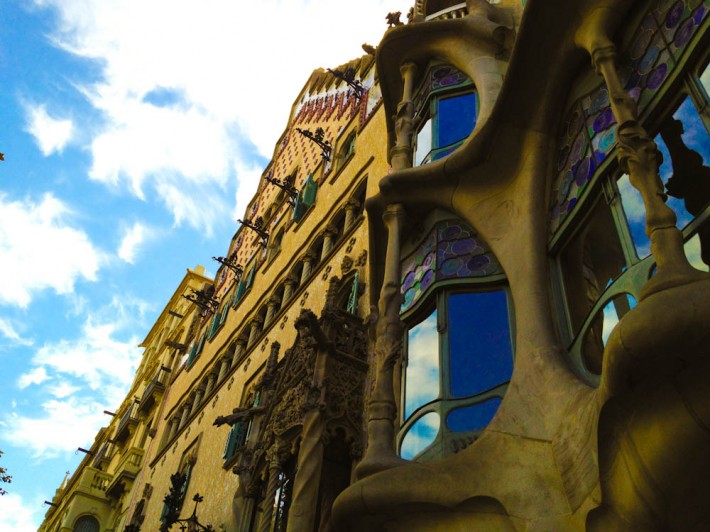 It’s not that uncommon for people to travel a lot and end up forgetting the places which are closer to them.

As a half Spanish person, I really do not know Spain that well beyond Galicia (my Mom’s home area). As the Tourism of Portugal was promoting some years ago “va para fora, ca dentro” – “go out, but in!“, meaning inside your own country. We did take their advice, but to visit the neighboring country!

Barcelona, aka How We Met Gaudi

We flew from Vigo to Barcelona and this was the first Spanish city Ashray really did spend some solid time at. 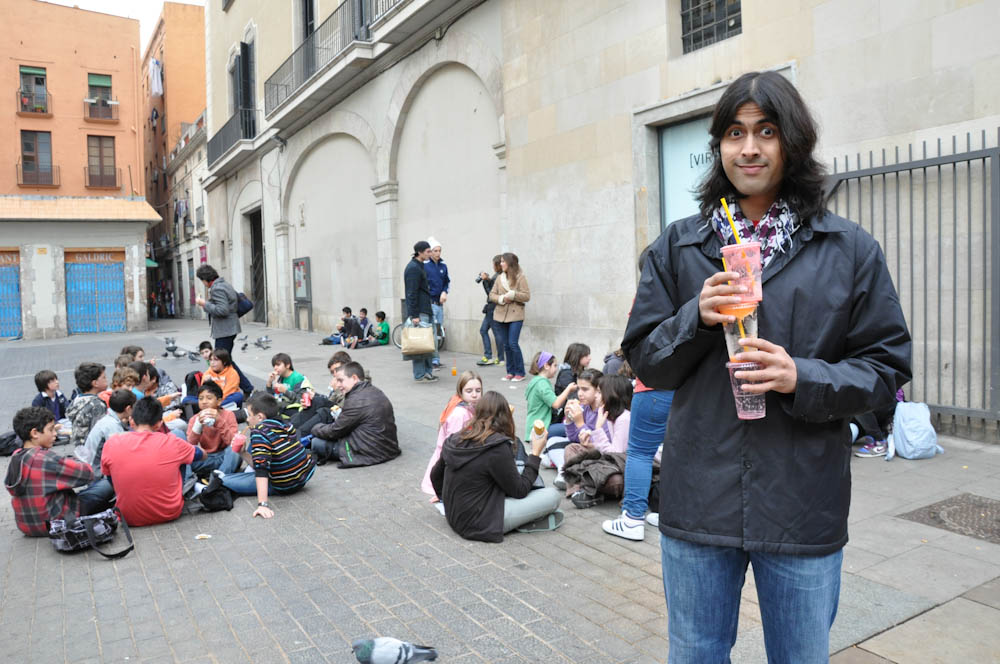 It was enough to learn that Spanish people love going out in the evenings, that bocadillos (baguette sandwiches) and tapas are staple foods and that drinks (and drinks, and more drinks) are basic part of the national diet! Our Barcelona stay could have also been called “How We Met Gaudi”. We spent a big chunk of our time visiting Gaudi’s marvels, like La Sagrada Familia and Park Guell. For his time (and even now-a-days!) Gaudi was an architect which such a distinct style. His work is truly fascinating! La Sagrada Familia is a cathedral but could have been a set out of The Lord of the Rings. Majestic!

Park Guell, on the other hand, is like Hansel & Gretel’s story in real life. 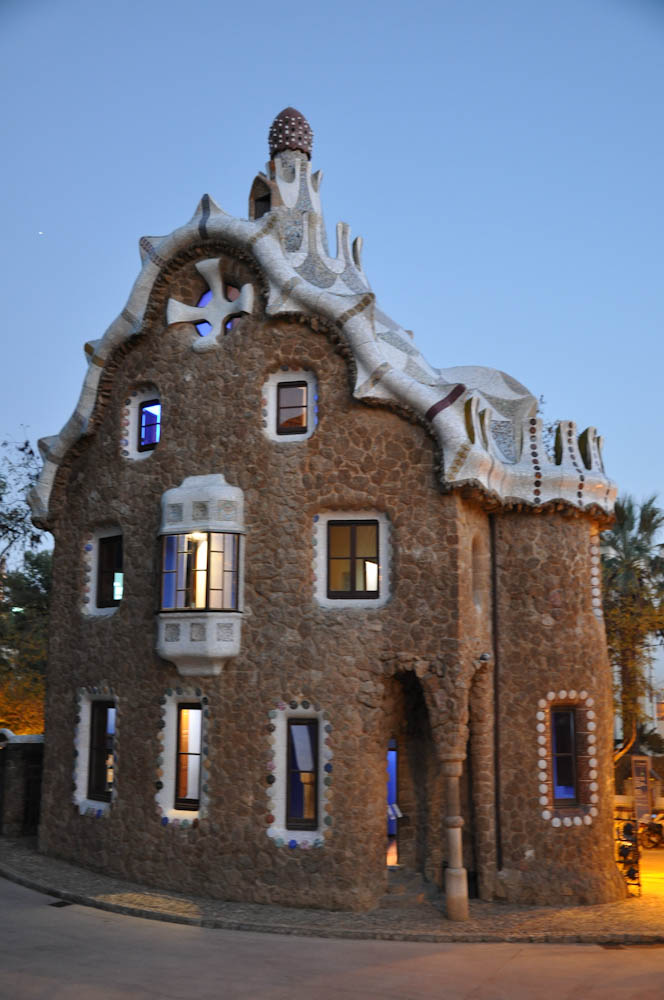 This man did not like straight lines – all his buildings are curvy, intricate, just like out of story books! Apparently, he took his inspiration from Nature and as in Nature there are no straight lines, life and art should resemble exactly that. 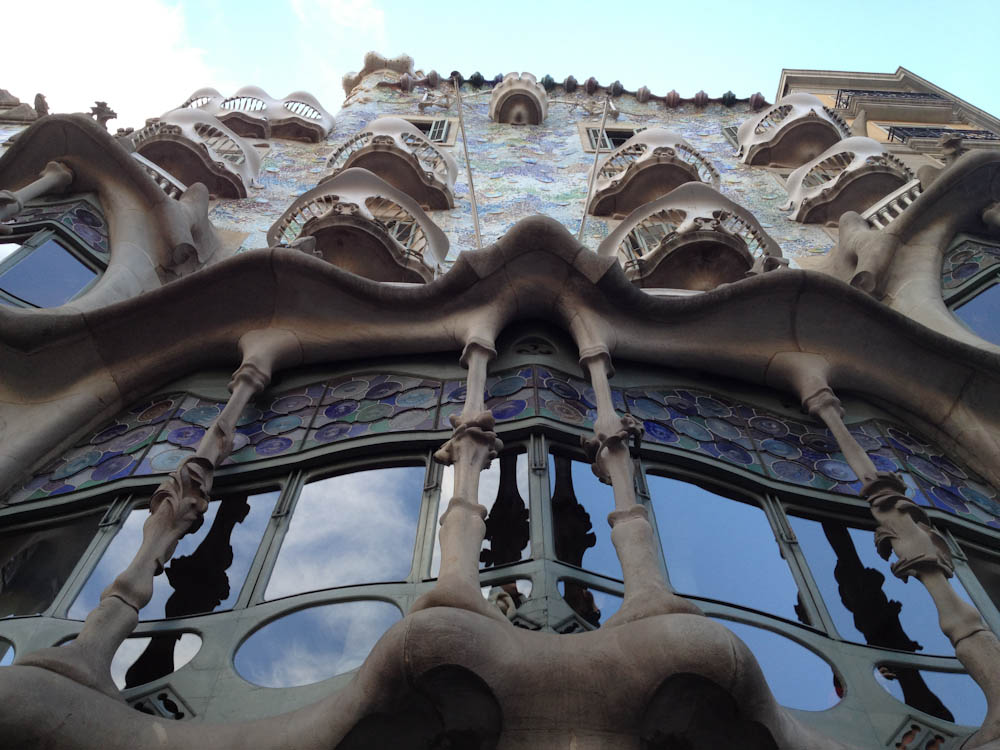 Casa Batlo in Barcelona, by Gaudi