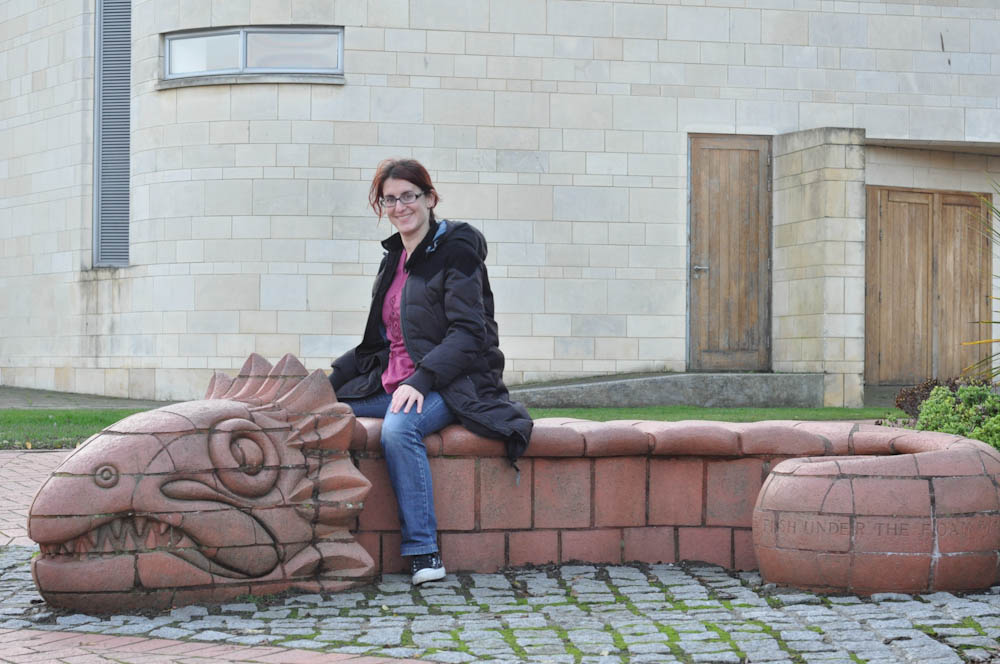 Refundable flights around the world

For all those of us who need to apply for visas, we often need to furnish flight details. However, in cases like mine where I’m planning to sort of go with the flow (as much as possible..) there is no real way of knowing my travel dates.

This is why I needed to book a few refundable flights that would allow me to cancel my flight once the visa is stamped on my passport. Here are the flights that I had booked so far, along-with their penalties for refunds:

Surprisingly both cases worked out under 15 pounds and 15 euros respectively. This was probably due to fluctuations in the exchange rates that worked in my favor. YAY!

I’m going to apply for my Brazilian visa in Lisbon. I need to show details of flights in and out of Brazil for that. I looked around a LOT for refundable flights since most of the fares to Brazil appear to be non-refundable. There are a few super expensive fares (for example: Atlanta – > Rio costs above $4,000!). Refundable fares tend to be very expensive.

I finally settled on:

Mexico City -> Sao Paulo – $2432.67
This fare was refunded by AeroMexico but it took around 5 weeks to get a refund on my credit card. You have to call the AeroMexico call center to process a refund but it’s pretty straightforward.

Within Latin America there are only a few airlines providing refundable flights. LAN, TACA and AeroMexico are the only airlines with fully refundable tickets. I used a TACA ticket to apply for my Chile visa. Once I was issued the visa I cancelled the flight and instead flew in via LAN. The cancellation required me to call the office 2-3 times and then they refunded $100 less. However, another call fixed everything and they ended up refunding the entire amount.

I will post about more refundable flight options as and when I need to use them. These are some options that you may go in for as they are reliable and relatively painless to get refunds from.

Try as much as possible to book refundable flights when applying for visas because you never know how much time embassies/consulates take to respond to your visa requests.