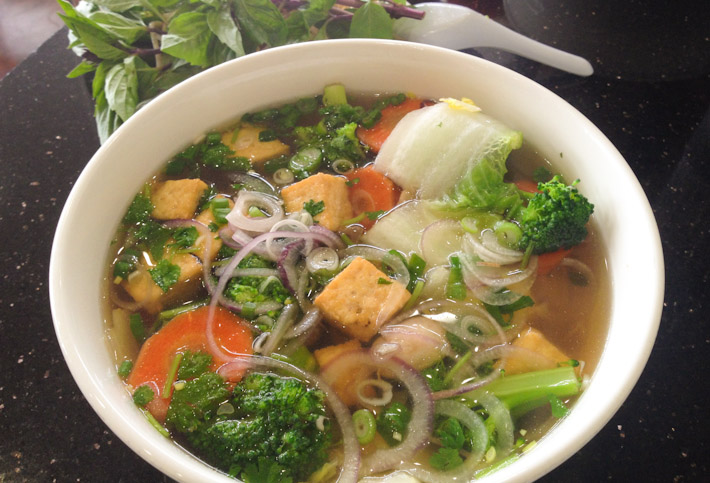 While the French and even Spanish heritage in New Orleans might be acknowledged around the world, the Vietnamese influence is not that well known.

As a traveler who’s been to the United States several times, I was extremely curious to spend some time in Louisiana. I knew that New Orleans was bound to be different than the other places I had already visited inside the country. I was aware that the city was a French territory 4 centuries ago. But I actually did not know that it was also under Spanish rule and that the popular buildings that dot the touristic area around the French Quarter were actually rebuilt by the Spanish after a great fire destroyed most of the architecture built by the French.

But what really came as a surprise to me, was the intense presence of people of Vietnamese descent here in New Orleans.

Let’s fast forward to the 20th century, when Louisiana was already a state of the USA. In the mid 70s, coinciding with the end of the Vietnam War, the US saw an influx of Vietnamese people. Several texts that I’ve read explain this as a result of those “escaping the communist regime”. I am inclined to think that the changes people had to make in order to look for a better life after their country was devastated by foreigners, also had something to do with this shift. So why would a large number of the Vietnamese that moved to the US choose Louisiana as the place to settle in? The proximity to the water of the Mississippi, along with the sub-tropical climate, makes Louisiana more similar to Vietnam than most other areas in this country. Furthermore, local Catholic Church charities that were welcoming refugees back in the 70s and trying to get them settled, also made Louisiana the obvious choice for those looking for new opportunities. Even though the Vietnamese population only account for 2% of the total inhabitants of New Orleans, their presence is well noted all around town and, in particular, in the suburban areas on the West Bank of the Mississippi River (where we currently are). Around here, you see a large number of Vietnamese restaurants and Vietnamese run Nail Salons. There are bakeries that sell loafs for the much loved local sandwich, the po’boy. This sandwich just happens to use the same bread as the Vietnamese banh mi. Banh mi is even locally known as  the Vietnamese po’boy! In Downtown New Orleans, along the central Canal Street, for example, even the paid parking machines have Vietnamese as a language option. And there are even local radio shows, like VietNOLA, that explore the lives of Vietnamese New Orleanians. If you’d like to explore the Vietnamese side of New Orleans, keep in mind:

Enjoying a little Vietnamese culture in New Orleans wouldn’t substitute an immersive trip around Vietnam. But, if you are in the south of the USA, it sure is a fine place to start!