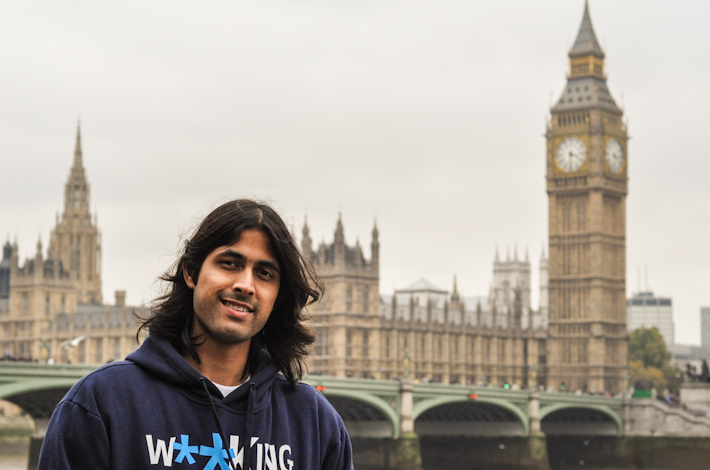 Coming from my home in Portugal a trip to London somehow feels like “close by”. The fact that low-cost airlines keep on multiplying and competition on flight prices is tough, have made this city feel closer during the past decade.

If taking a plane to London seems like no major deal now, accommodation isn’t as easy as that. London being a so-called “world city” with enormous number of tourists influx and travelers doing business stays, hotels are plentiful, but not necessarily cheap. Rentals like those done via Airbnb seem like a good option in such an pricey city! Plus they are a way of getting to know some locals too, which in huge cities is never an easy task.

No matter where you decide to spend the nights, London is huge not only in size but also in variety of things to see and, specially, do! Pick one activity you’d feel like doing, and it’s probably possible to materialize it in London. Maybe not something like lounging in a tropical beach sipping mojitos, but everything else is pretty much available in The Metropolis.