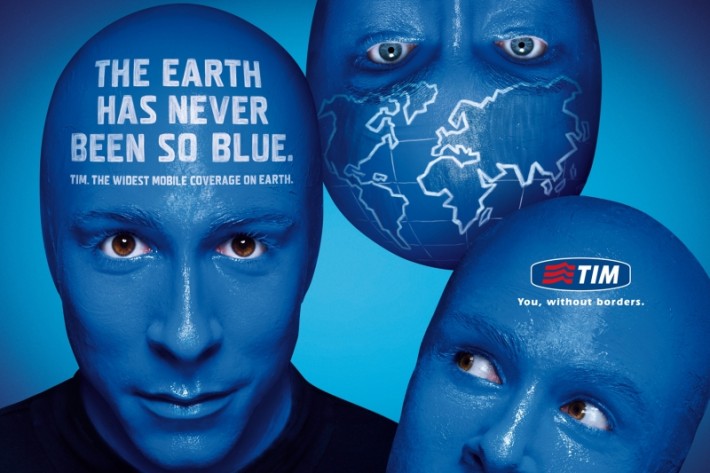 Mobile internet access in Brazil still has a long way to go.

When we arrived in Brazil I found that almost every mobile network offered 3G internet connections. However, upon further inspection I found that the data packages offered were extremely poor. The best package I found was from TIM, this is basically an ‘unlimited’ 3G plan and costs you 0.50 centavos/day (approx $0.30). On the face of it, this plan sounds really good. However, the truth (that nobody will tell you at the TIM office) is that this plan gives you 300kbps of bandwidth for the first 10MB/day that you use. After 10MB of usage your bandwidth will be throttled to some unknown amount (in my tests it appeared to be 38kbps speeds or so..).

A good thing about these packages is that after you are subscribed to a package you only get billed each day at the moment you start using mobile internet. So if you don’t access the internet on any given day, you will not be billed for it.

After a few days of frustration (and a lot of research on slow internet) I found another package which I could subscribe to via SMS. This package cost me R$ 2/day and allowed me to use 80MB/day at a 1Mbps speed. While still average by world standards, it’s a MUCH better package. I’m surprised that nobody at the TIM offices offered this package to us.

The other providers are not even worth looking at. for example: VIVO provides a package which will get you 20MB/MONTH of data on 3G. Yes, that’s right, per MONTH! Oi similarly had some rather poor offerings.

I’m not sure of why 3G internet access packages is so limited in Brazil. The network coverage and quality with TIM were pretty good. I used 3G with no problems in Salvador, Rio de Janeiro, Florianopolis, Iguazu, and Sao Paulo.

Getting a sim card:

Getting a SIM card without a CPF (a Brazilian financial number) can be challenging. The only places that you can get a sim card without a CPF are the official stores of the telecom providers. We got our SIM in Sao Paulo in Ibirapuera Shopping (it’s a mall). The good thing about the place is that all the brands have a presence there (Claro, VIVO, TIM, Oi, etc.) so you can shop around a bit. You’ll need your passport to get your SIM card. We paid R$ 10 for the sim and it came with R$ 2.50 of talk time.

I hope Brazil gets some good 3G packages soon as the 3G infrastructure definitely exists and works pretty well. It’s definitely good for the economy and considering the boom in online spaces in Brazil these days, it’s the next logical step.