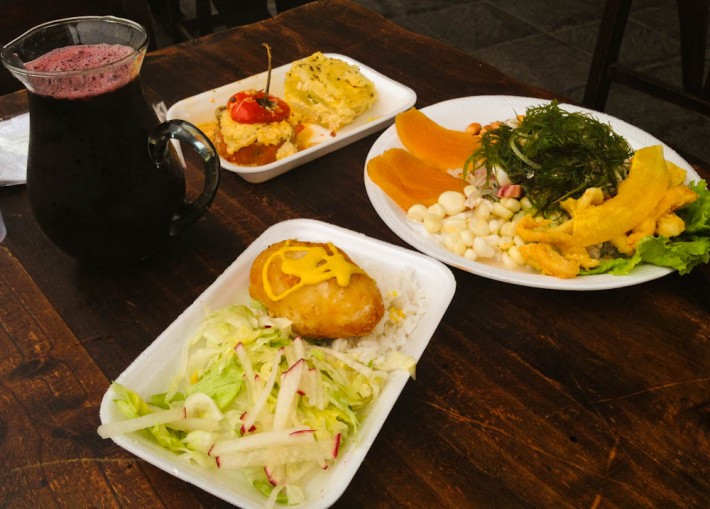 A Sunday tasting of Peruvian cuisine

What happened to us while in Lima is proof that some of the most enjoyable experiences while traveling are those that you don’t even plan!

After spending a few weeks in Peru, we were already die-hard fans of the local cuisine: intense flavors, ingredients from the land and sea, jungle and mountains… variety and goodness all around! Roaming around the streets of Lima on a given Sunday afternoon, and coincidentally during lunch time, we came across a food festival displaying examples of Peruvian dishes from all around the country! SCORE! 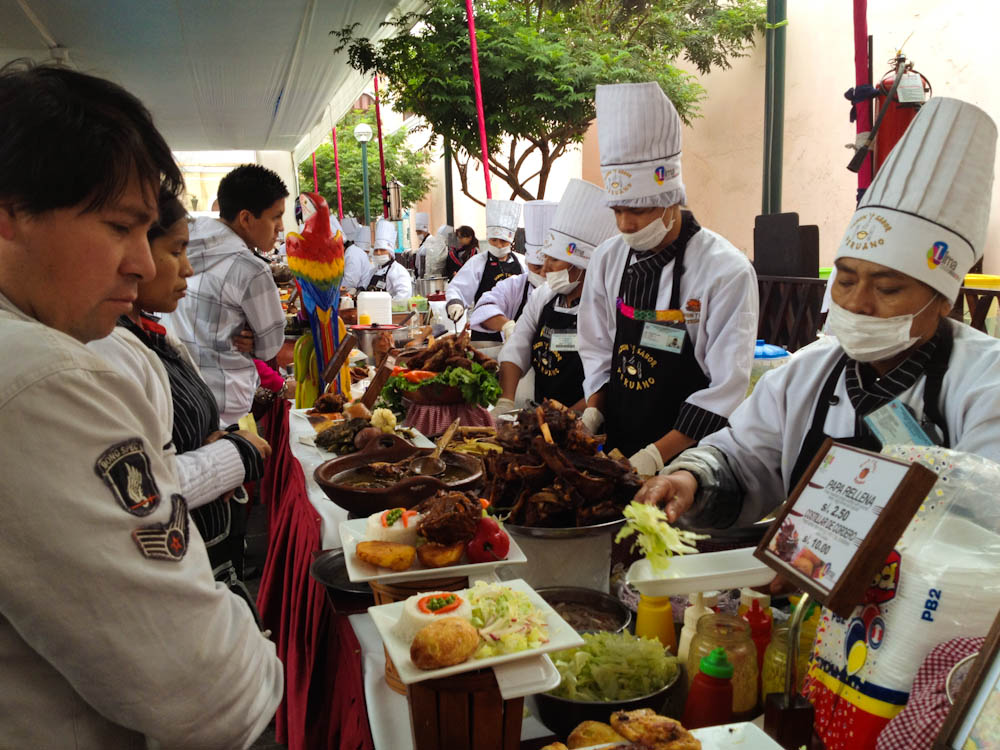 From the coast, highlands and the Amazonian region of Peru,

here are some of the suggested delicacies: 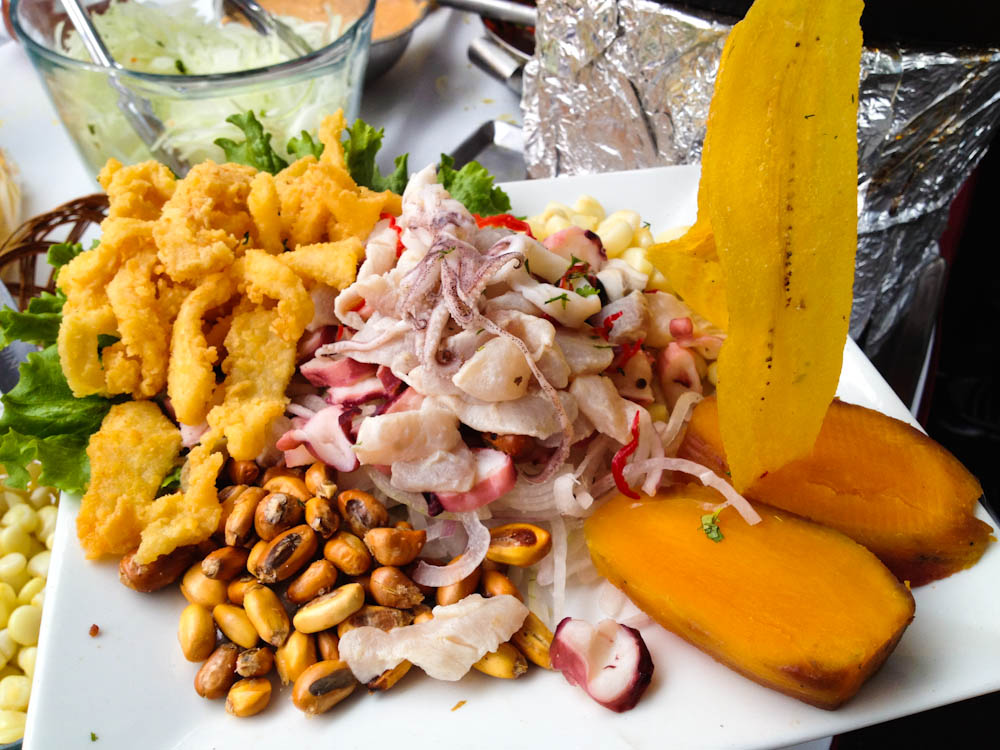 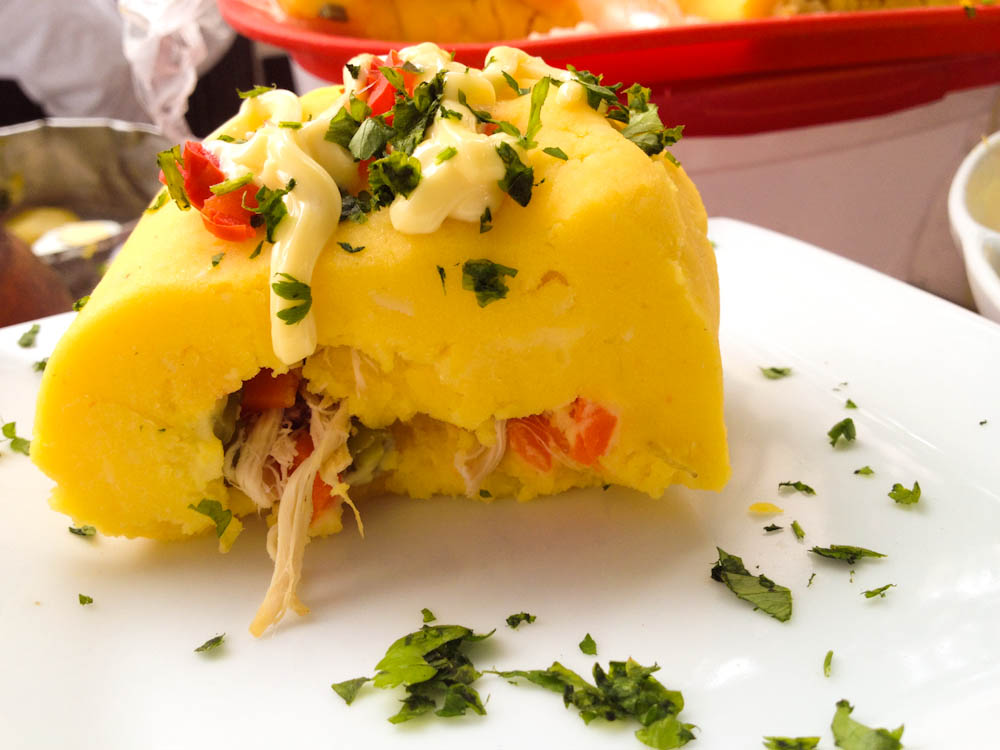 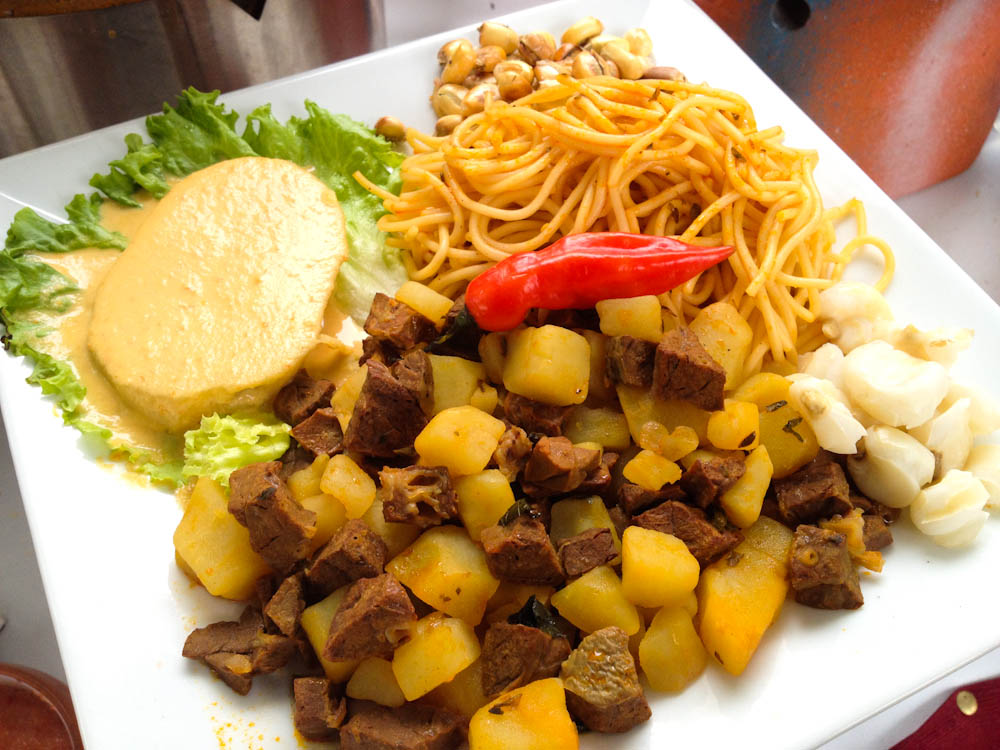 Peruvian Chanfainita: a stew of beef and potatoes, here served with a side of noodles 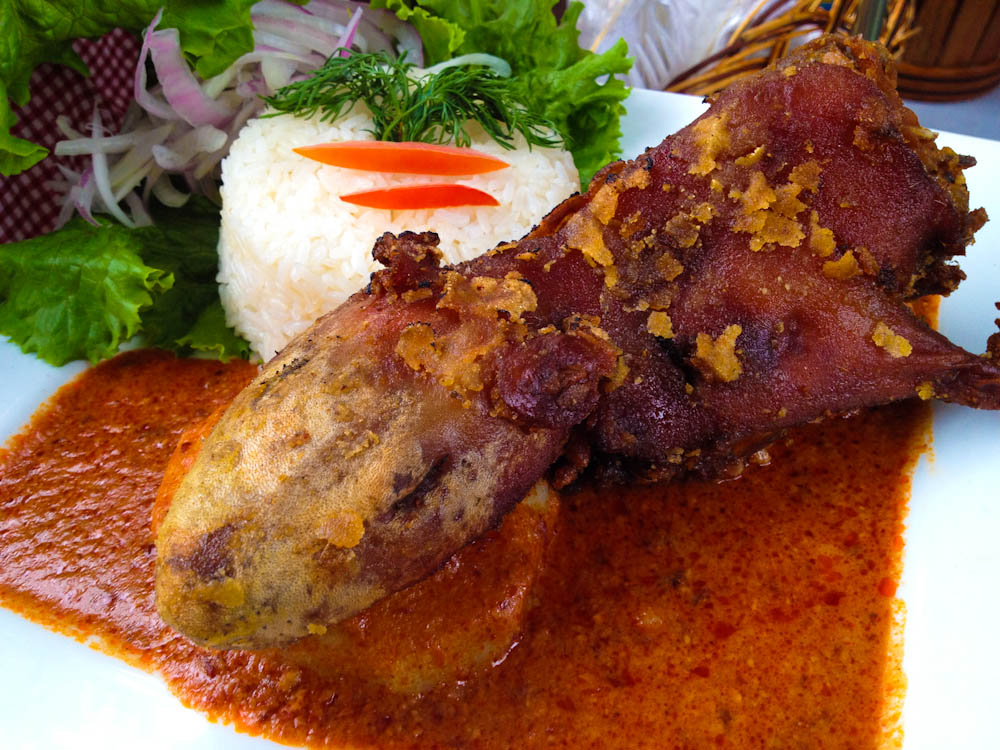 Cuy: roasted guinea pig. A favorite in the Andes! 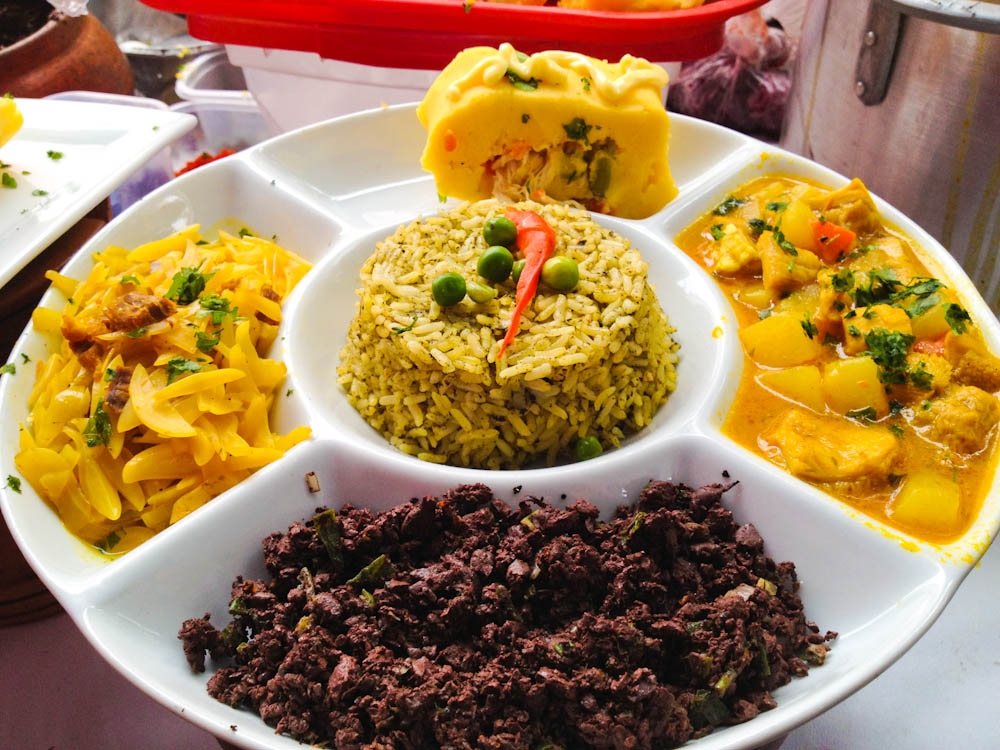 Piqueo Criollo: snack size portions combined, with a little bit of everything in one plate. 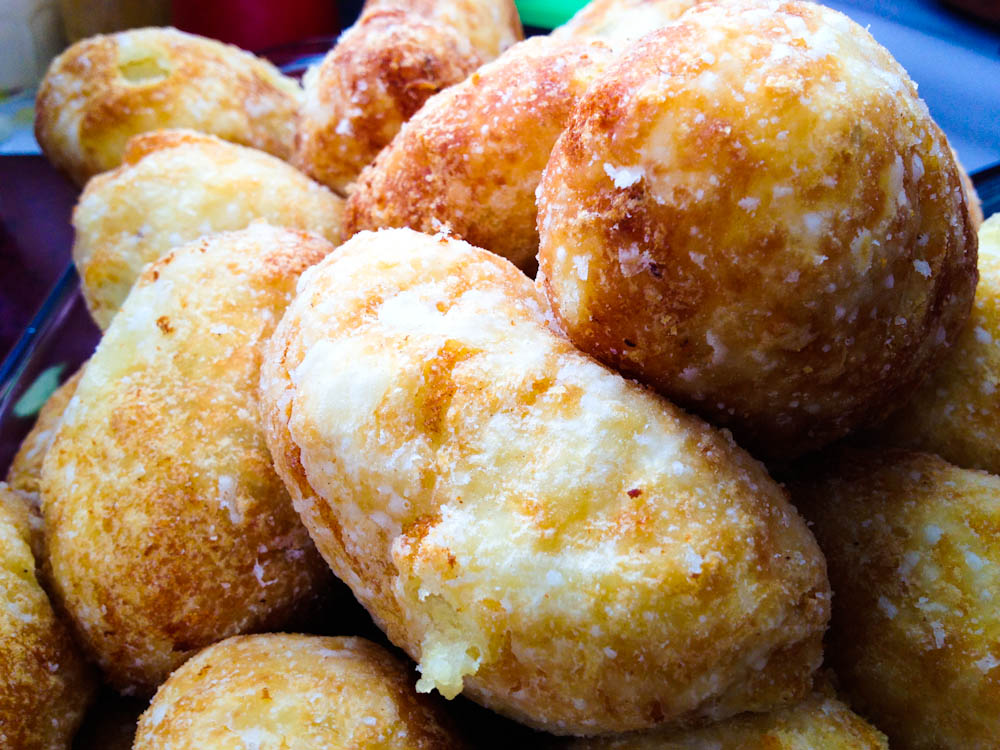 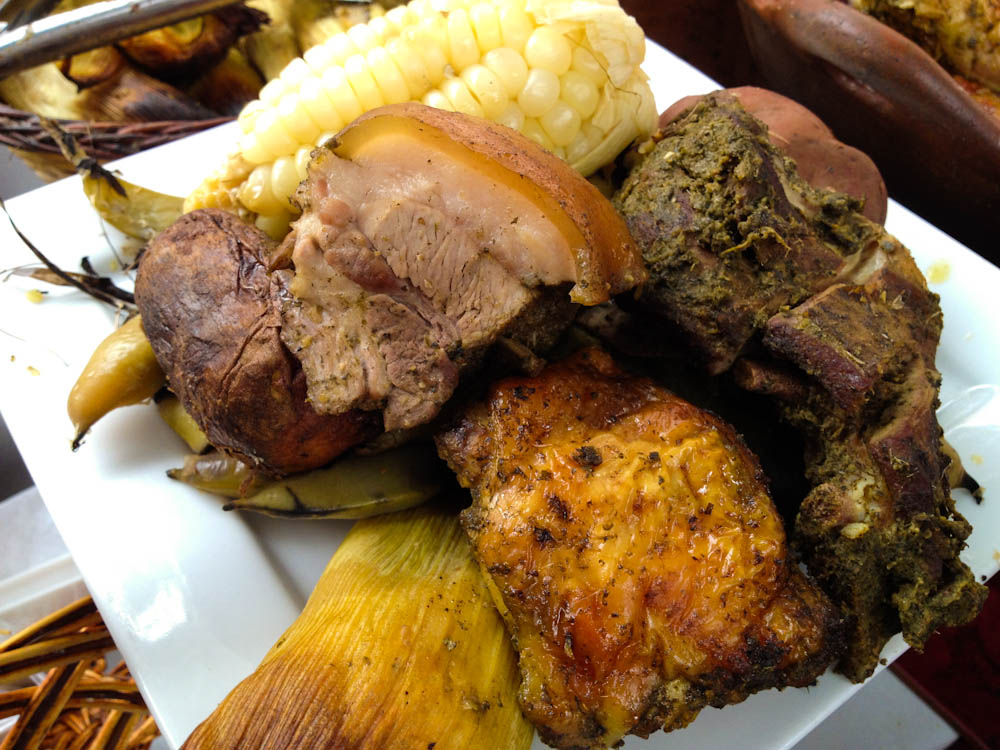 Pachamanca: typically from the Andean region, a variety of meats are cooked with hot stones. 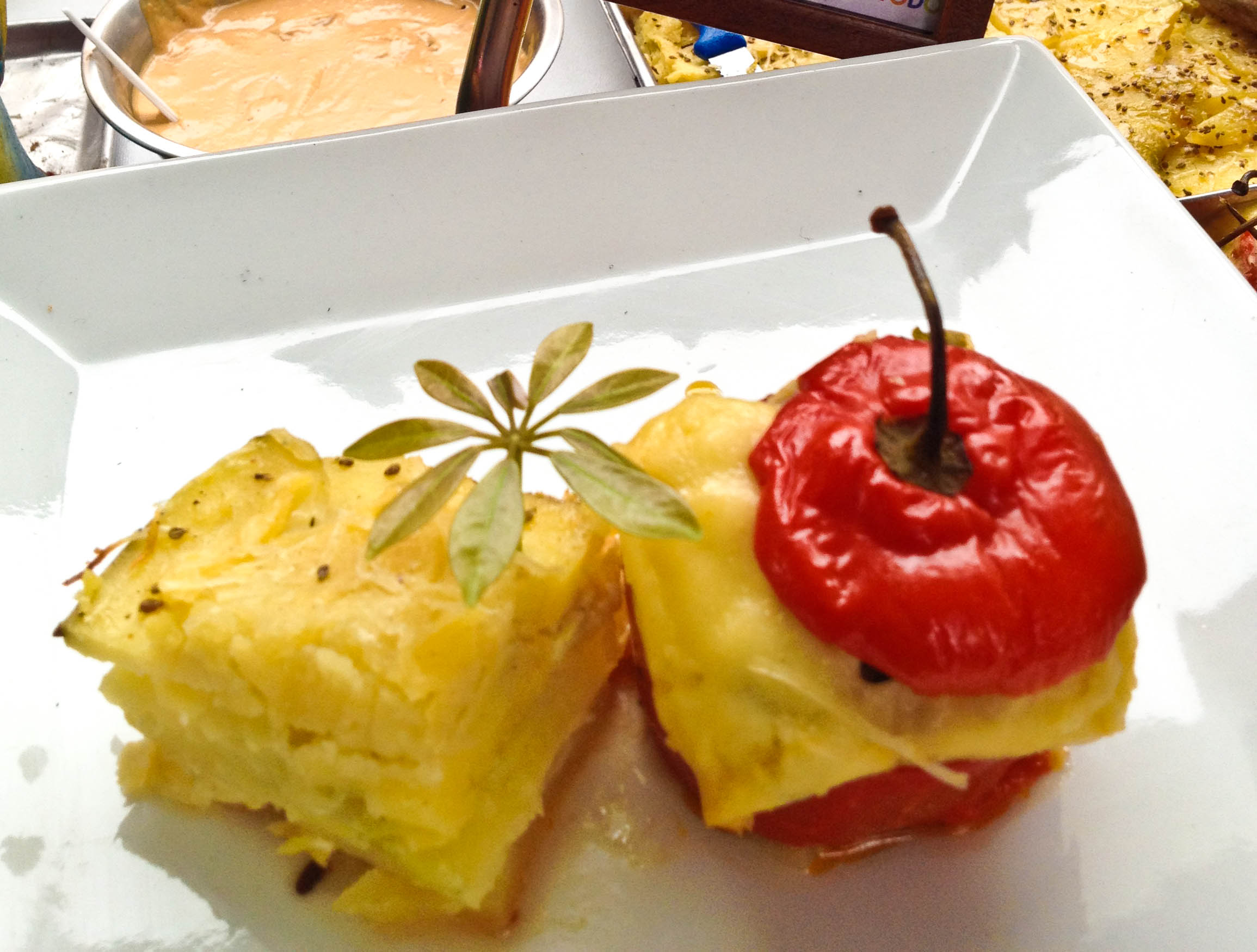 Rocoto Relleno: mildy spicy pepper stuffed with meat and cheese and a side of baked layered potatoes. 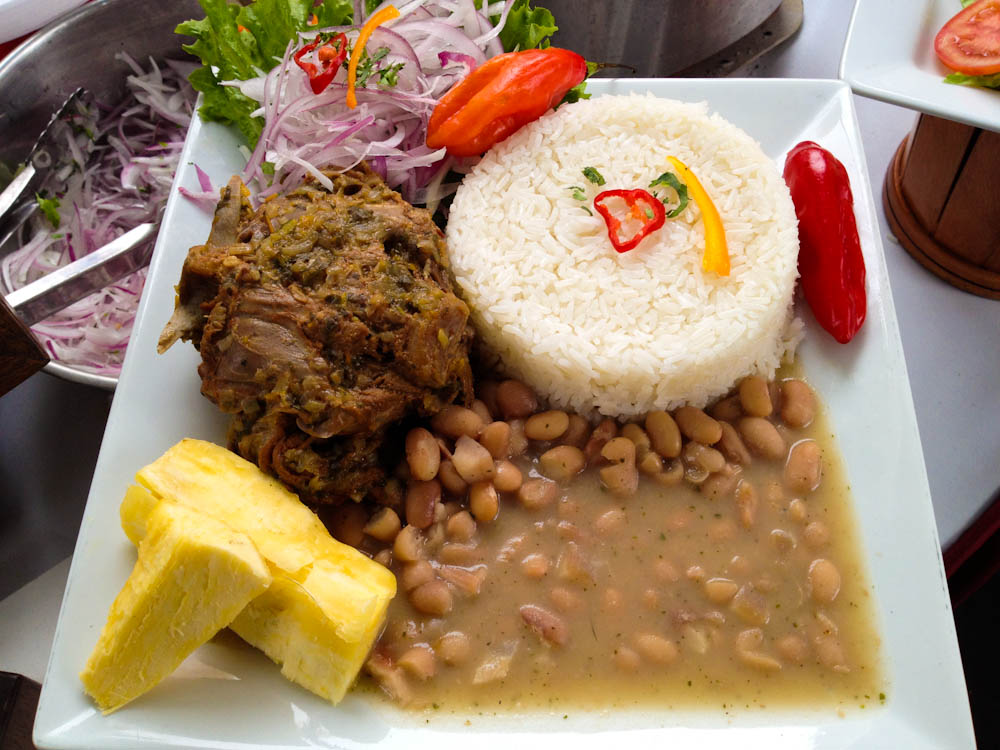 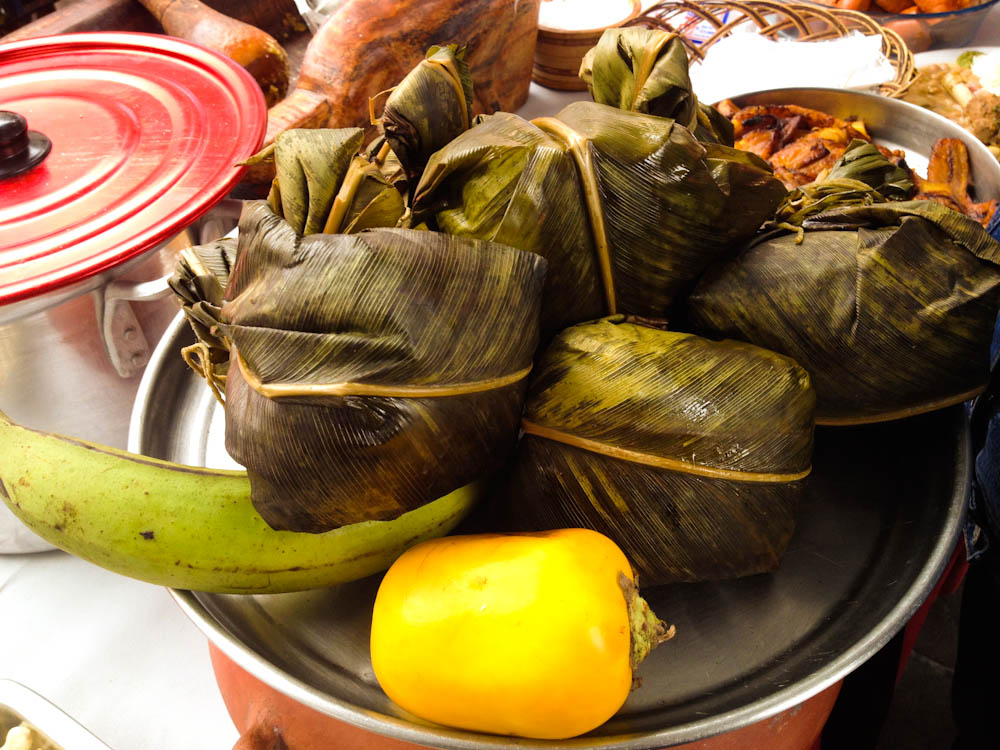 Juanes de Gallina: perhaps one of the most iconic dishes from the Peruvian Amazon. Balls of rice stuffed with minced chicken, wrapped and steamed in banana leaf for a fresh green scent. 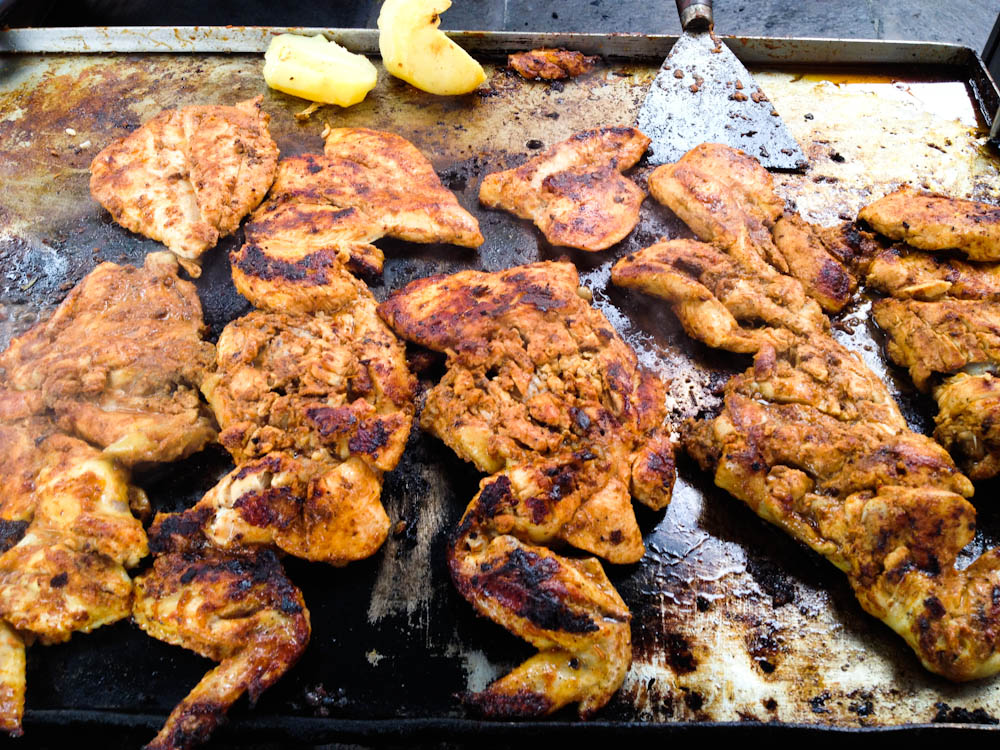 Grilled Chicken: this dish preparation might not be as typically local as the previous, but its ubiquity makes is worth to be included here.

We got ourselves a little variety of “old time favorites” plus some new flavors – watered it all down with chicha morada, quite probably the most popular refreshment in the country, along with Inca Kola. This wine looking drink is made my boiling purple corn with sugar and pineapple and tastes quite syrupy. 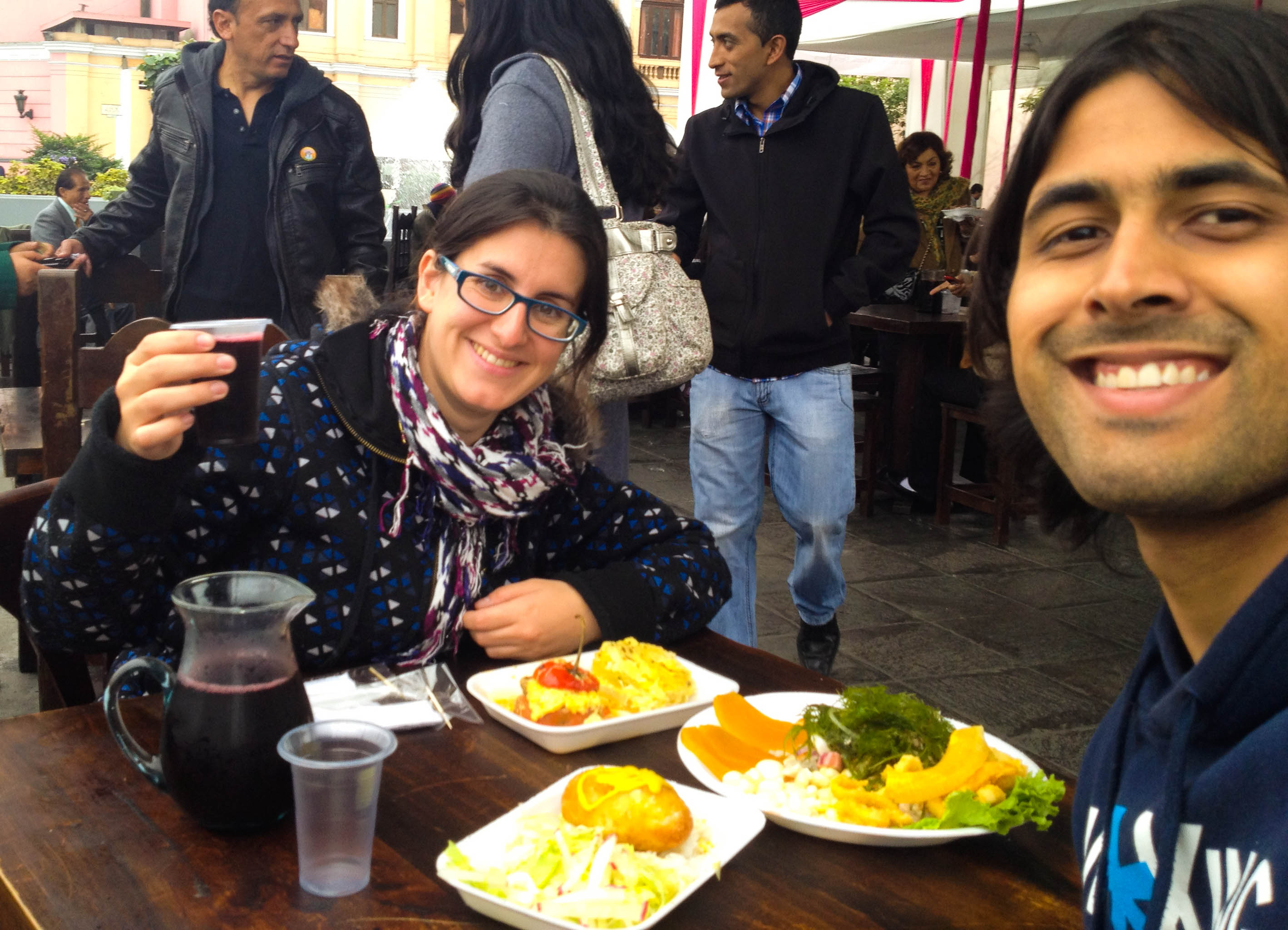 Feasting our Sunday away!…

It was almost impossible to find a place to sit down to enjoy our food. After a little bit of waiting we managed to get a seat right next to the speakers amplifying the live music. We became half deaf after such sound blast, but also became a fan of this lovely singer called Antonio. He was really intense in his performances – so much that I almost felt bad that some people wouldn’t lift their heads from their plates at the end of each song to applaud. I do understand it is hard to focus on something else when the food tastes so good, but the music was really sentimental. At the end of the performance, Antonio “visited” the Sunday dinners to ask for some contributions. We gave him some coins and got to click a photo after complimenting him on the performance. I think we might have made his day – he looked extremely happy and proud! Still, wasn’t successful at trying to sell us one of his CDs!.. isn’t that what Sundays are supposed to be all about?