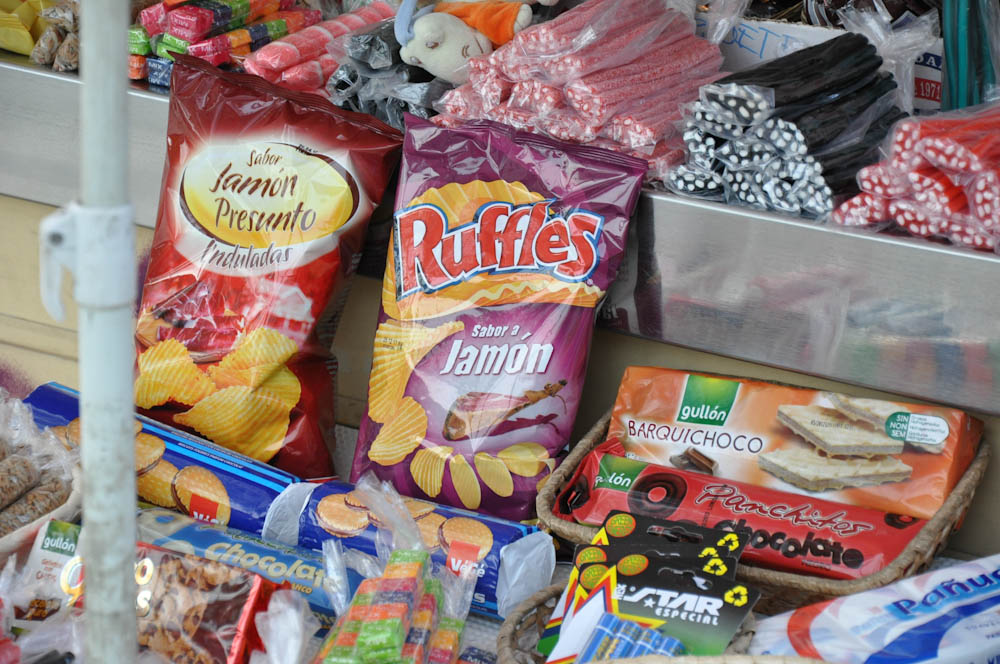 You know you are in Mexico when even a package of Lays chips (locally called Sabritas) comes with a sachet of hot sauce!

In Mexico, all meals are served with at least one sauce and, more commonly, with a variety of hot flavors for you to season to your taste.

Green and red chillies and the base for most of these sauces. 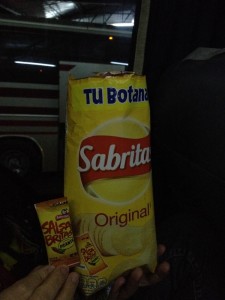 One of the things Ashray and I like to do while traveling (apart from digging into the local cuisine, of course!) is trying the local versions of common, globally-present things we’ve always had: coca-cola is ever-present, even more than drinking water in some places, but the drink is always the same. At the most, you get some local touches in the packaging.

Now, Lays and McDonald’s is where the local touch is felt! 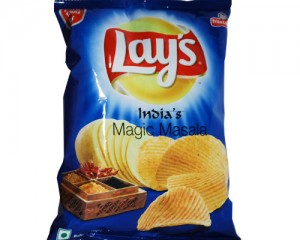 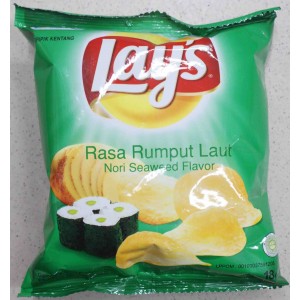 I still remember the seaweed Lays in Indonesia (so yummy!) or “jamon” flavor while in Portugal and Spain. In India, you can get the masala versions, which I have a feeling Mexicans would enjoy too!

As for McDonalds, we tried McIberia in Spain (with serrano ham and local manchego cheese), McArabia in the UAE (with mutton sausage “kofta” in Arabic bread) or the chicken tikka one in India.

But no McDonald’s meal ever, anywhere in the world, could beat the Angus Deluxe burger in Mexico – not even the Angus Deluxe that we tried in Costa Rica or USA. This was one of the meatiest, juiciest and tastiest 74 Pesos we have ever spent in a fast food joint! 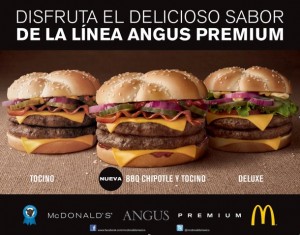 Which are your favorite “global turned into local” snacks?