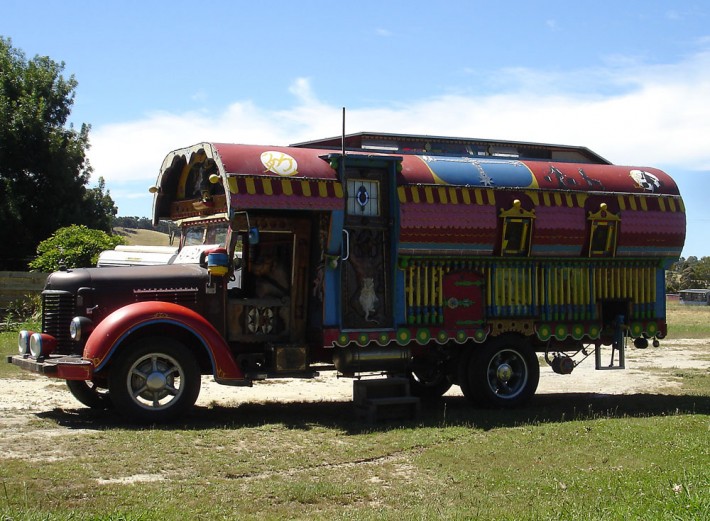 A Gypsy ride: our 1st bus trip in Peru!

Peru was the first country in South America where we arrived at by land. The crossing itself was easy and rather uneventful, but…

our first big bus ride in the country

was one to remember!

We got ourselves in a Flores bus from Tacna (the first town after the border, aka Casinoland) to Arequipa, a big city known for its beautifully white historic city center. Our travel companion? A loud gypsy family, that sure made their presence clear to everyone around! 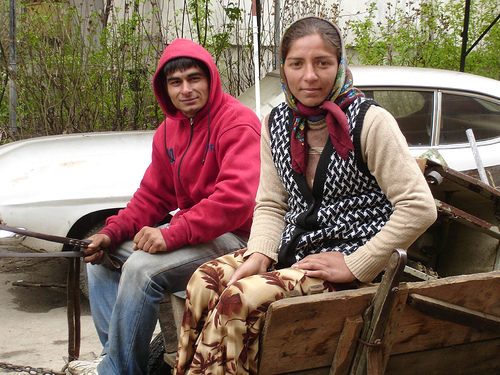 Ready for the gypsy ride?!

So this is how our trip went…

There were 4 of them: 1 older couple and 1 young couple (let’s assume the man in the younger team was the son of the older couple). Before we got to interact with them, Mr. Youngman Gypsy asked the tourists in front of him to recline their seat: “Like that, I can watch TV!“, he said with a big smile! To what his wife added “He can watch TV and it’s more comfortable for you!” They all proceeded to laugh out loud!

Once the hero of our story was comfortably watching the horrible movie they were playing on the bus TV, he must have really felt at home, as he started to pick out his nose buggers, digging deep as if he was mining for gold, and them throwing them out of the window. At least he had the courtesy of throwing them out in the wind, I’ll give him that!

When the bus conductor came around and closed the top window (it was getting cold in there), Mr. Youngman Gypsy shouted out loud for everyone to hear “Noooo! Don’t do that, I want to smoke!” (big smile, again!) This got him an invitation to the driver’s department on the bus, where they all went repeatedly to grab a smoke, as obviously they wouldn’t allow this inside the bus. 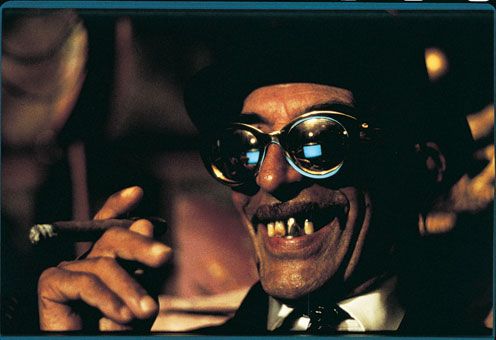 While he was in the front, I had more time to indirectly bond with the older Lady, let’s call her Mom. Mom was sitting right in front of me. As if it wasn’t enough for me having to enjoy her hair dripping oil into my side of the bus, I had to put up with the stench that she’d emanate every time she’d raise her arms, for instance, to canoodle with her husband. Her nails her of a witchy length and the blackness buried inside them could have been soil from working the land or powder of her magic concoctions – who knows!

After his smoke, Mr. Youngman Gypsy returned to his sit and found himself annoyed at the crap movie showing on TV. And so he decided to take out his own laptop – the screen didn’t work, it was just black, but I can assure you the audio worked juuuuust fine! In good Latin bus style, he treated us all to some distorted loud hits, that he shook his head to, while rubbing some sort of oily ointment on his arms. 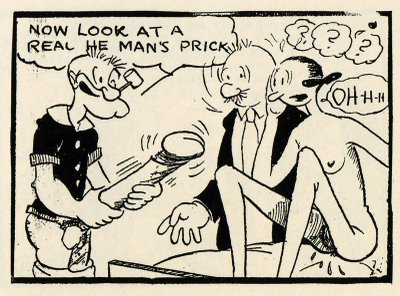 I’ll never be able to look at Popeye with the same eyes again!…

Although the smells in the bus weren’t particularly appetizing, we were getting hungry. In one of the stops, we got a stuffed potato from a vending lady. While we were eating our oily snack, Mr. Youngman Gypsy made eye contact with me for like the 5th time – naturally, it was time to break the ice. And so, from across the isle, he asked me to have a look at his cell phone. I was not ready for what I was about to see – a pornographic cartoon of Popeye jerking off! Remember how lovely Popeye normally stands out for his BIG muscles? Well, all I can tell you is that this time his muscles looked small compared to some of his other attributes… I obviously laughed, but maybe I shouldn’t have, as this encouraged him to show us some more of his interesting material – all of this, worth mentioning, with the approving almost proud smile of his wife.

We chatted a bit, he said they are gypsies and have their own dialect, and they are also heading to Arequipa, where Mom has a shop. And so Dad entered the action. Don’t ask me why, but he felt it was relevant to tell me that gypsies “make the best love! See my wife? I drive her crazy!!“ 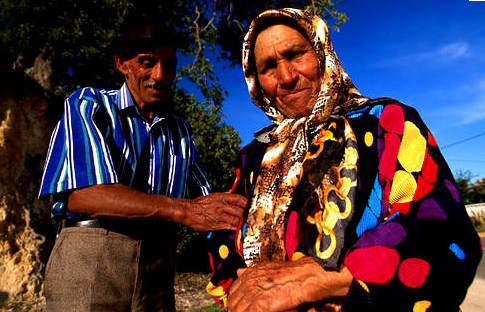 Apparently Mom makes a living doing tarot for people (she wanted 5 soles for this, but I rather spend those on a stuffed potato). “But with tarot I can cure all diseases“, she insisted. “Don’t worry, I am a healthy girl!“ 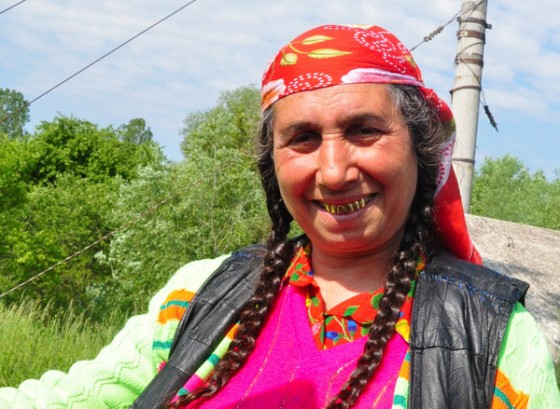 I am way more effective than Dr. House. Cheaper too!

Mr. Youngman Gypsy, still debating himself with the TV programs, opened up a ruck sack stacked with pirated DVDs (guess who’s on business…) and decided to put on his own movie! Violent as hell – the very bad kind. But he was enjoying it, in a ridiculously loud volume. Between the sound of guns shooting and the smells, I knew we were not going to be able to have a post-stuffed-potato nap . At this stage, I realized that the tourist that had previously reclined his seat, still had the sit reclined, but he was sitting straight, as if the back rest was in the up right position! What a weirdo!..

A few hours later, that tourist went out in some town, and Mr. Youngman Gypsy decided to use his reclined seat as his foot rest! Not even in the cinema you get this kind of comforts! By now we were already in the 3rd violent movie, that he kept on imposing after making friends with the driver and sharing some smokes. 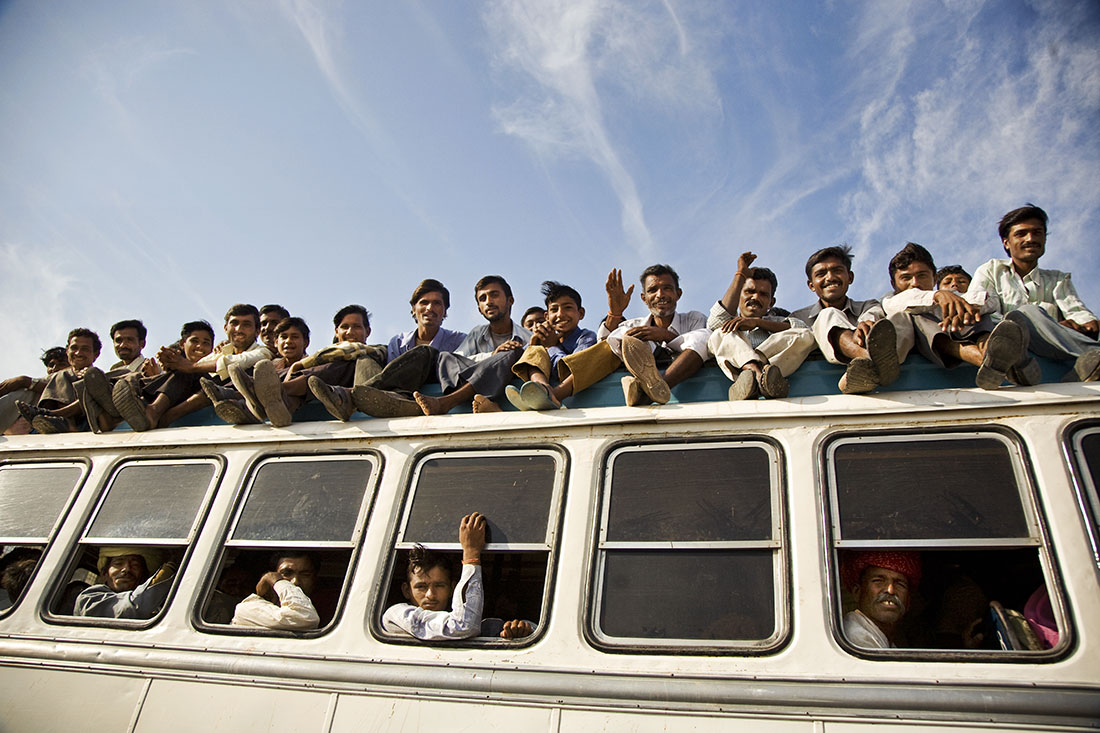 Mr. Youngman sure is spoiled when it comes to buses! Man, come to India and then feel happy you even get a sit!!! 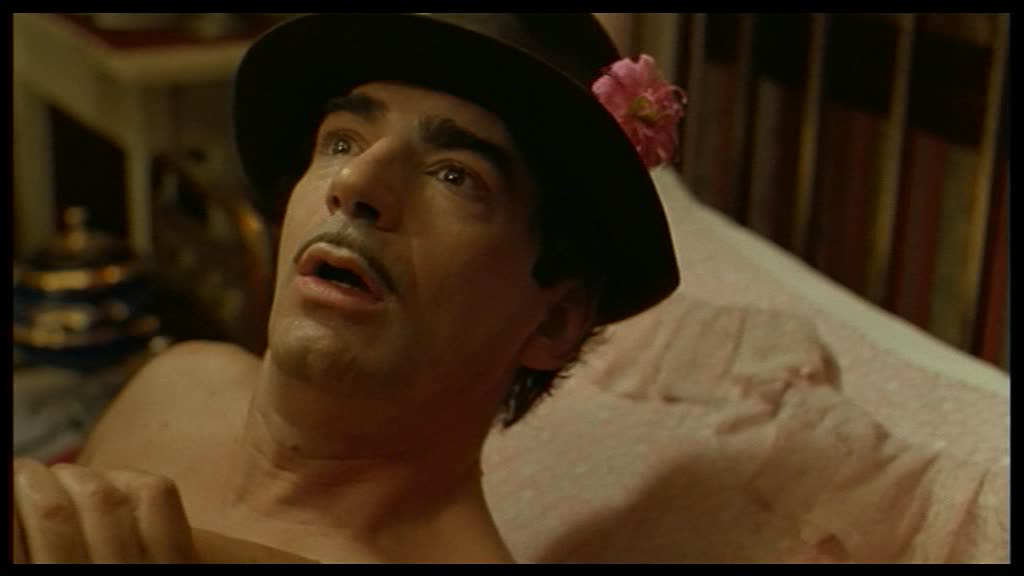 I am the king of gypsy loving!

Things were going from funny to annoying. Specially after 6 hours riding this rickety bus. Some more ladies came inside the bus to sell food and they bought a little bit of everything. For those who have traveled in Latin America, you’d know that bus snacks here include EVERYTHING: roasted meat, ribs, chicken kebabs, rice, potatoes and all the unpractical things you can picture to be eaten on the go. Mom tried to negotiate an amulet for a box of beef and rice. She ended up having to pay, after teasing a poor old lady for a while. The fact that they bought so many things to eat and drink, ended up meaning a lot of stinking greasy garbage on the seats, floor…

Kusturica would have taken

great inspiration in this family!

After one more hour, we finally made it to Arequipa. I can’t stress enough how happy and relieved I was to be there and, particularly, to step outside the bus and finally breathe some fresh air!