Laughing is the best medicine (VIDEO)

The world through your senses, Videos 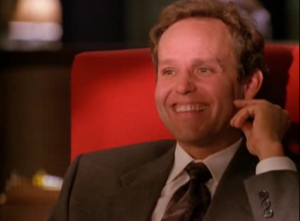 . My favorite character was the eccentric John Cage that, to fight chronic depression, used a so-called “Smile Therapy”. If for any reason things would get rough, John would stop for a moment, fake a smile and, eventually carry on. That fake smile was supposed to ultimately feed genuine smiles.

This might have been a successful method for John Cage in order to cheer himself up, but I propose an alternative method: focus on other people’s smiles and listen to them laughing. Particularly children!

There is something healing and contagious about a kid’s laughter. It’s genuine and, as such, should not be ignored! :)