Why are cows holy in India? 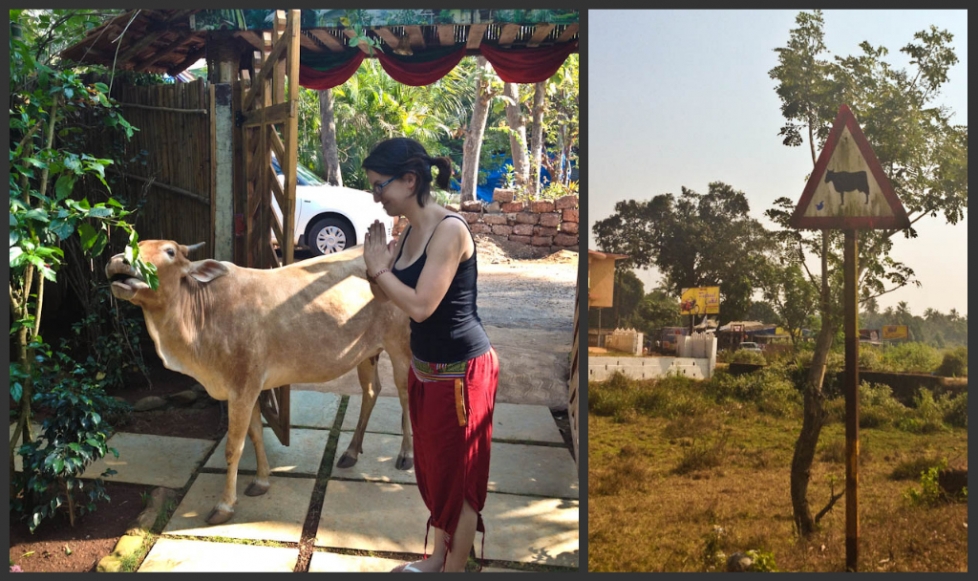 Photos, The world through your senses

When people from abroad think of India, they easily imagine cows roaming around free, both in the country side and in the cities. No wonder they are wanted subject of photographs for tourists and travelers wanting to catch a little bit of India’s essence in a shot.

The reason cows are left at their own will is because they are holy.

But, why are cows holy in India?

Actually, they are not holy “in India”, but in Hinduism. Other religions also present in India (even if in minority when compared to Hinduism) do not share the same feelings for cows. In fact, particularly in the south, you’ll find the odd place serving beef.

Hindus wouldn’t eat a cow. They believe that cows are holy because they are a great resource and, therefore, shouldn’t be killed just for the sake of food. As they give milk, they are a constant great resource for human nutrition.

But this doesn’t mean cows are just chilling all day, because they are actually used to pull carts and they work – another thing that makes this animal so resourceful and, therefore, cherished. Even cow dung gets to be used in house building or, in its dry form, as fuel for cooking. Cow leather is also accepted, but only after the animal dies naturally.

But let’s not mix things… cows are considered holy, but this doesn’t mean they are worshipped. If they were, you wouldn’t see them skinny and eating from the trash in the cities they like do.