Stepping into Asia… in Sao Paulo! 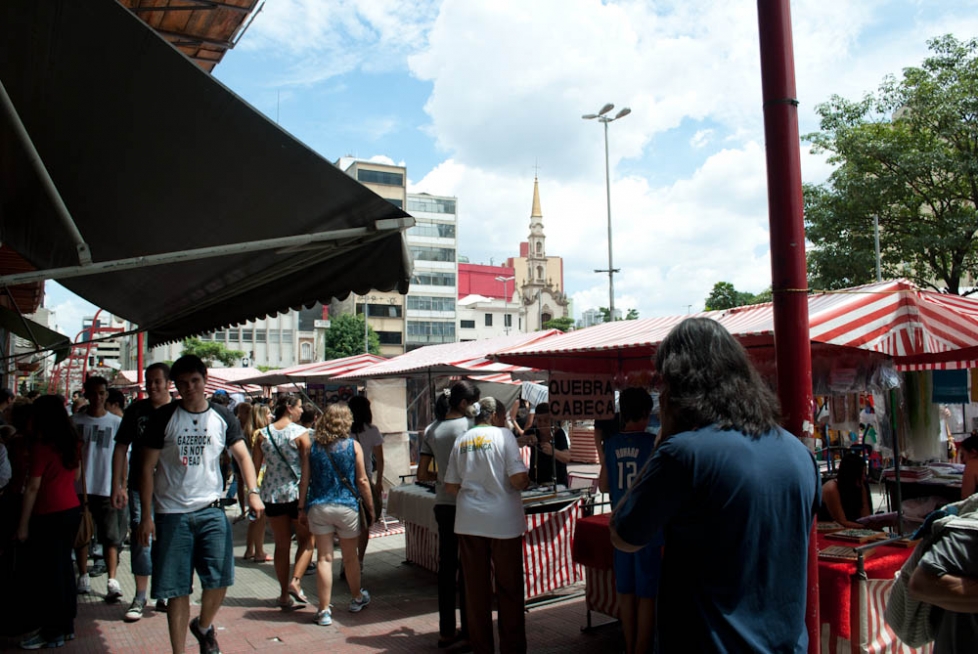 Photos, Taste, The world through your senses

Sao Paulo, in Brazil, has the highest concentration of Japanese outside of Japan.

The Asian community including Japanese, Chinese, Korean and other nationalities and descent, tends to traditionally concentrate in the area around Liberdade, where every Sunday an Asian market is held, displaying souvenirs, decoration items, clothing and, of course, Asian food! 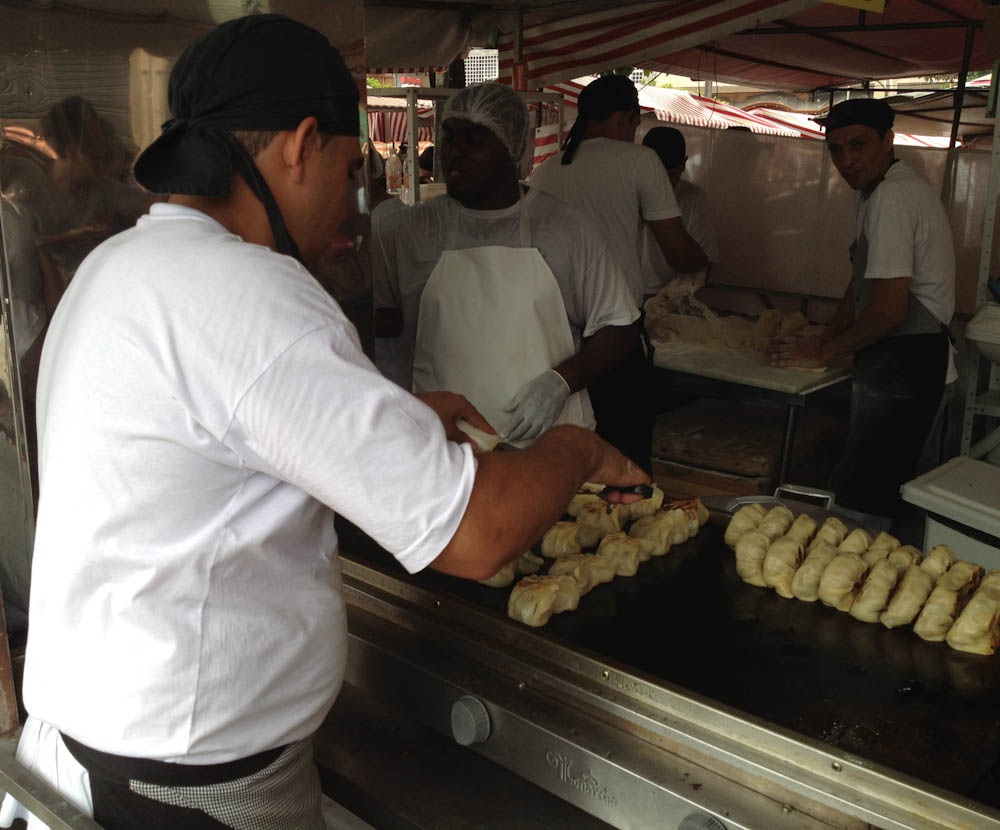 Awesome dumplings at the Japanese market in Sao Paulo

In the beginning of the 20th century, a treaty was signed between Brazil and Japan allowing Japanese farmers to emigrate to South America in search of a better life. This allowed thousands of people to settle down and start working as laborers or in coffee plantations. 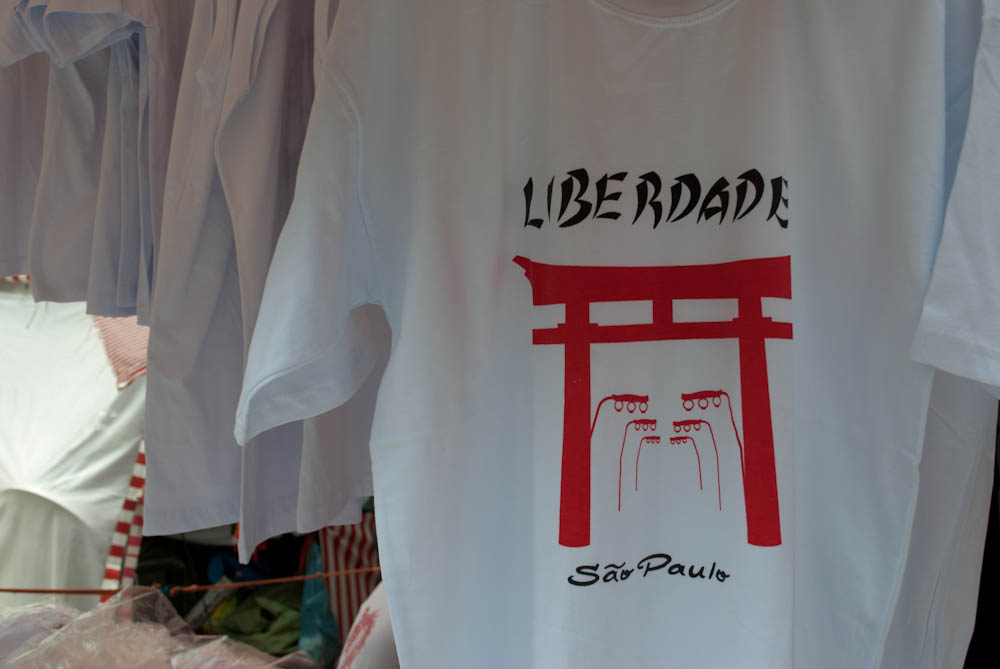 Should've bought one of these

Now-a-days, most Asians in Sao Paulo are newer generations born and raised in Brazil, speaking Portuguese fluently and leading a life similar to any other Brazilian, independent of their ancestry. Still, it is amazing to observe how they work to keep their traditions and culture alive, in this case, in the shape of Sao Paulo’s Asian Sunday Market that allows visitors a sneak peak into Asia, in the very heart of Sao Paulo!